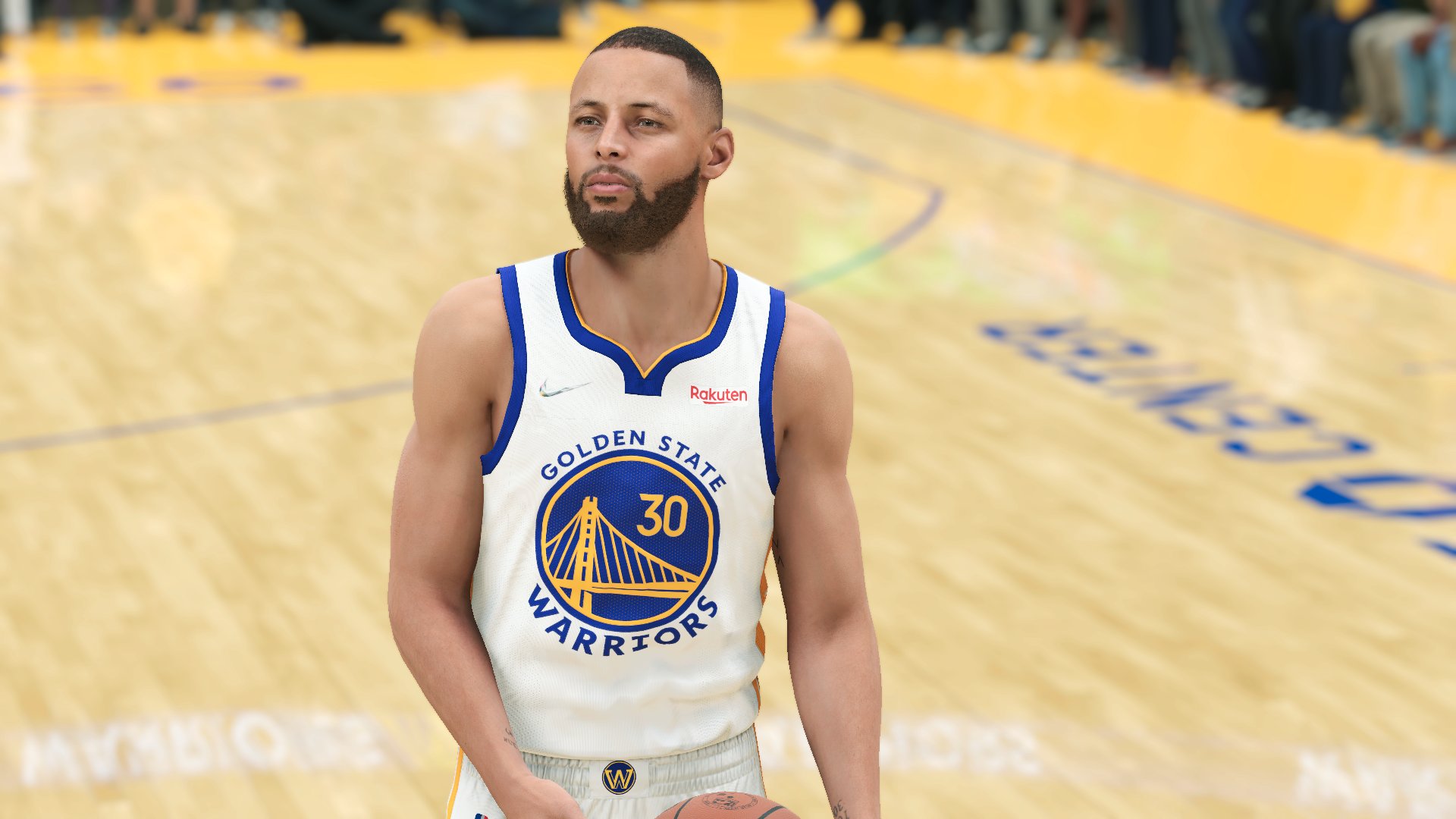 NBA 2K22 patch 1.6 is available today for all consoles mostly fixing issues in The City, MyCAREER, Pro-Am, Rec and MyTEAM. There are also quite a few more new scans for player likeness updates. We’ve posted some of those screenshots below. 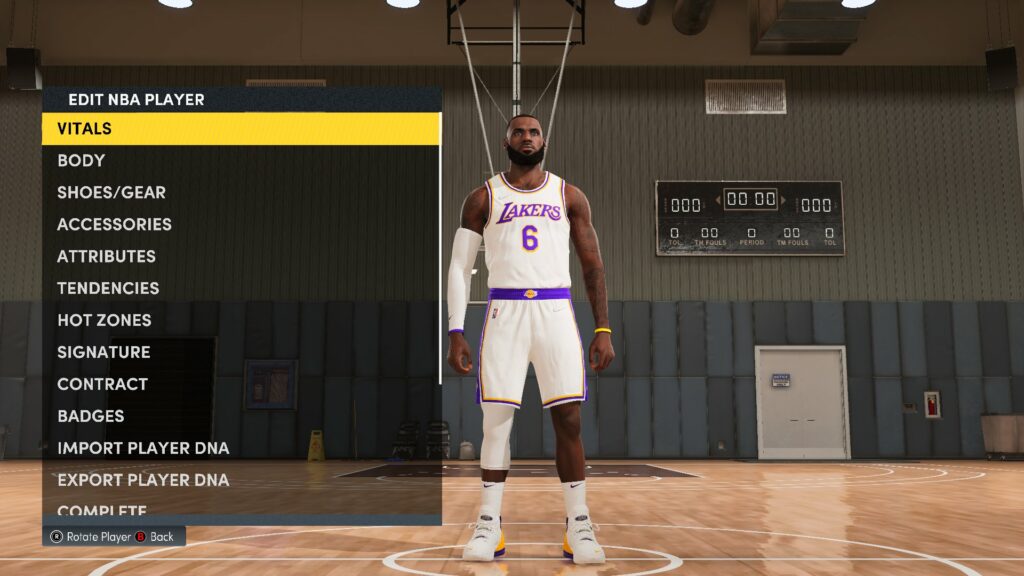 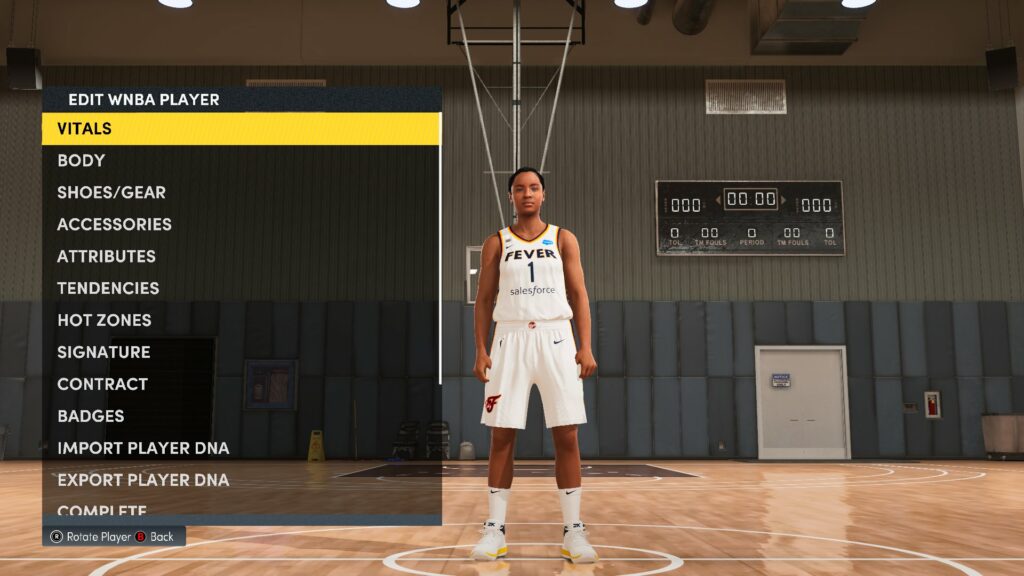 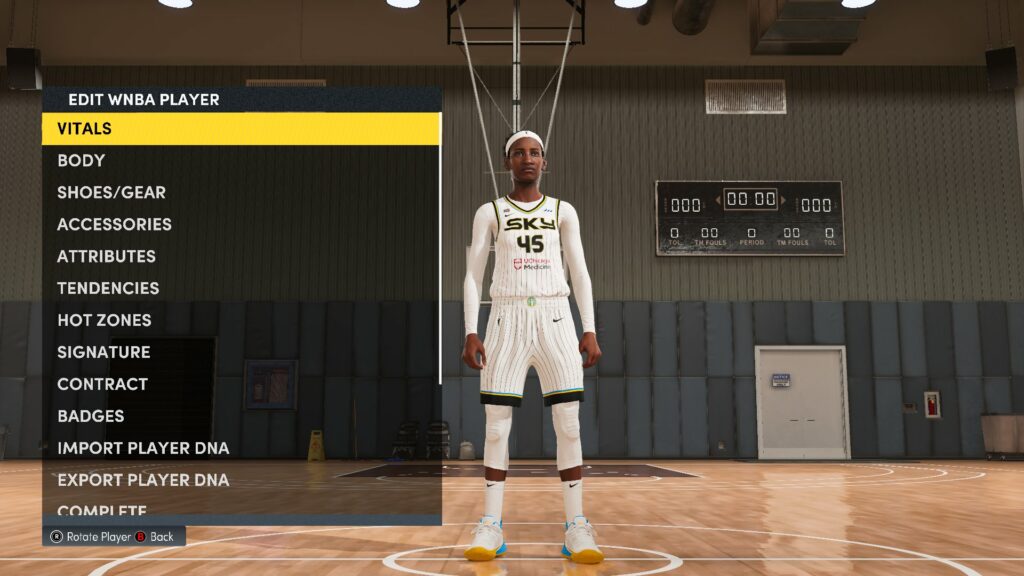 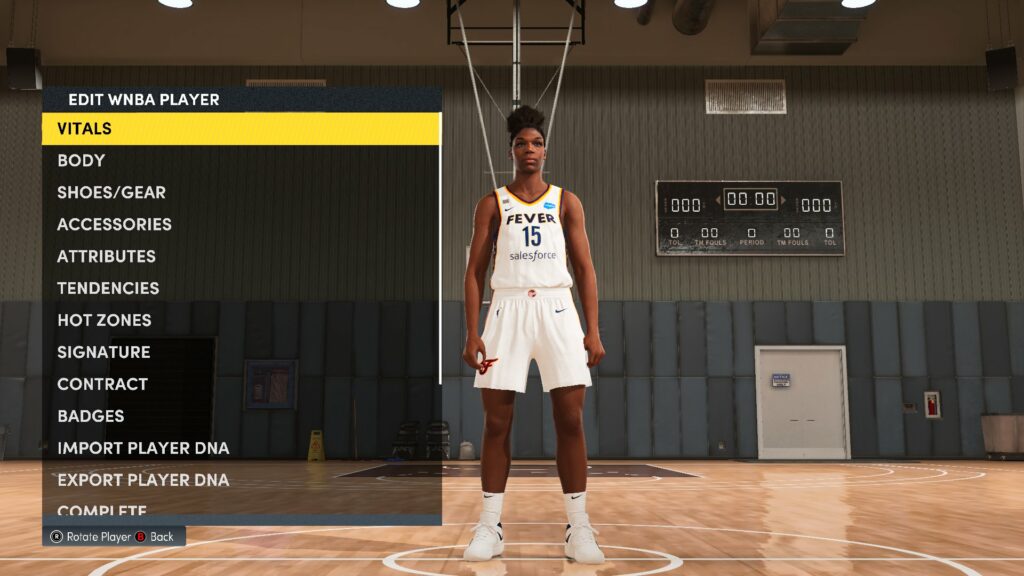 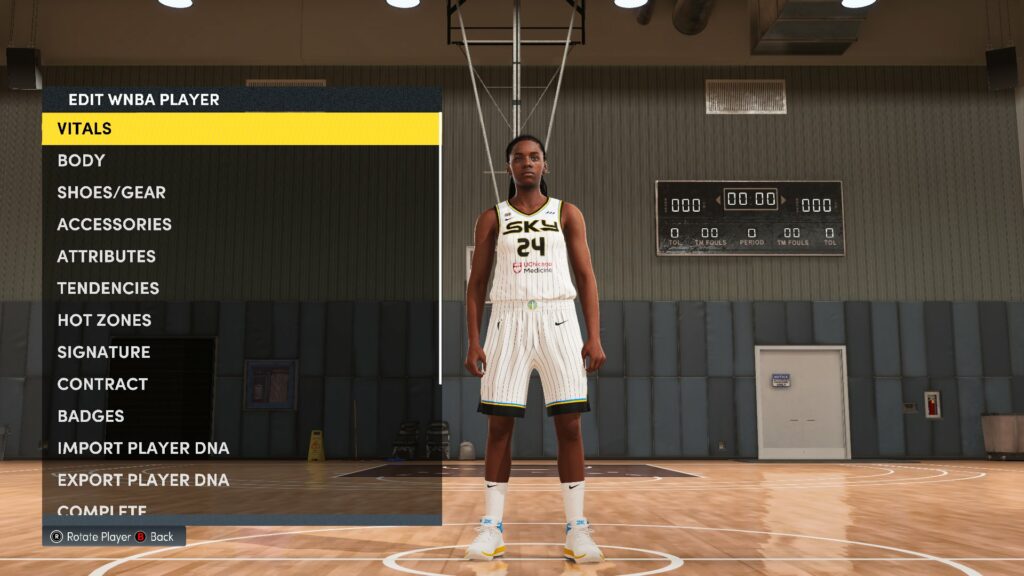 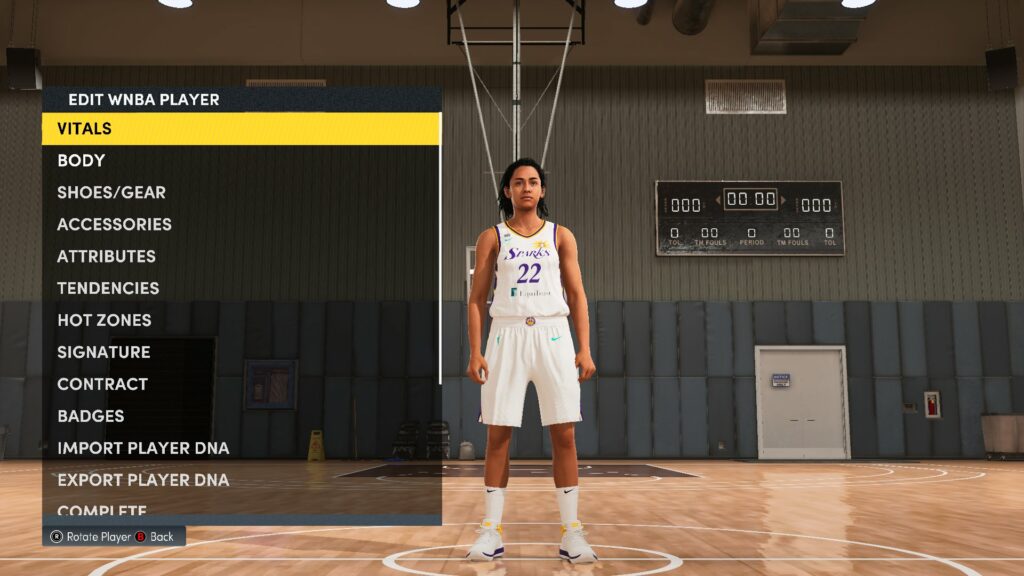 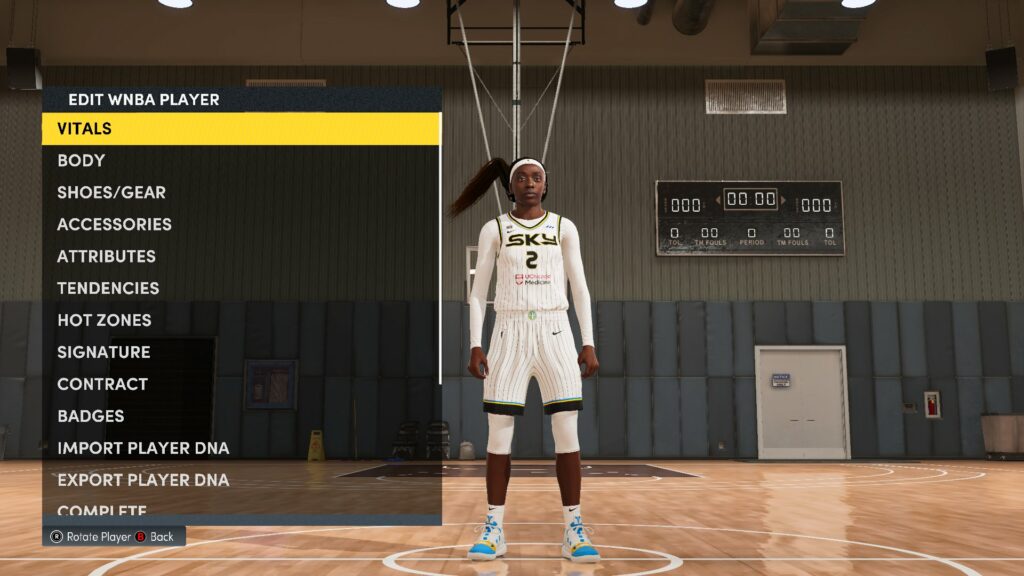 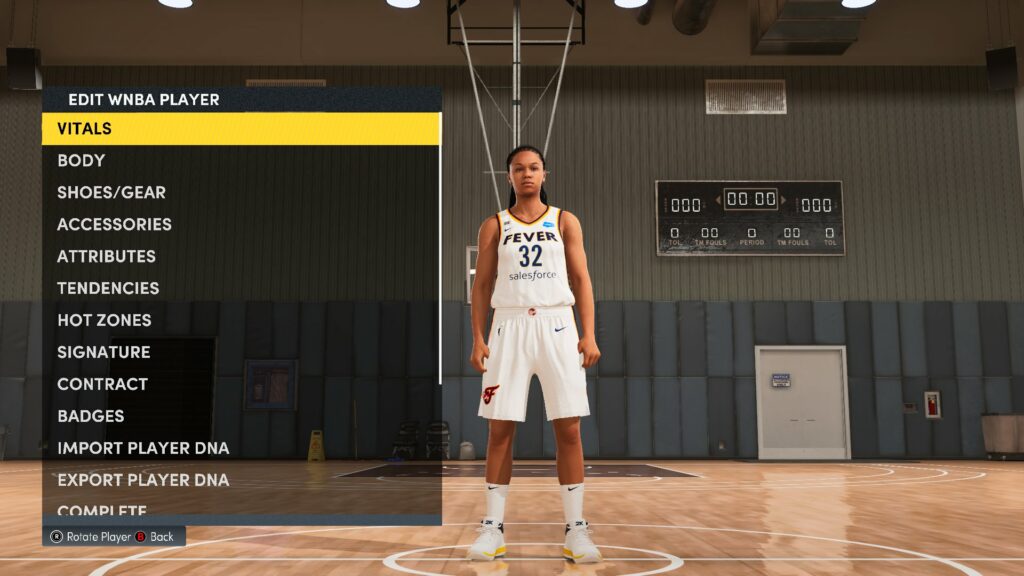 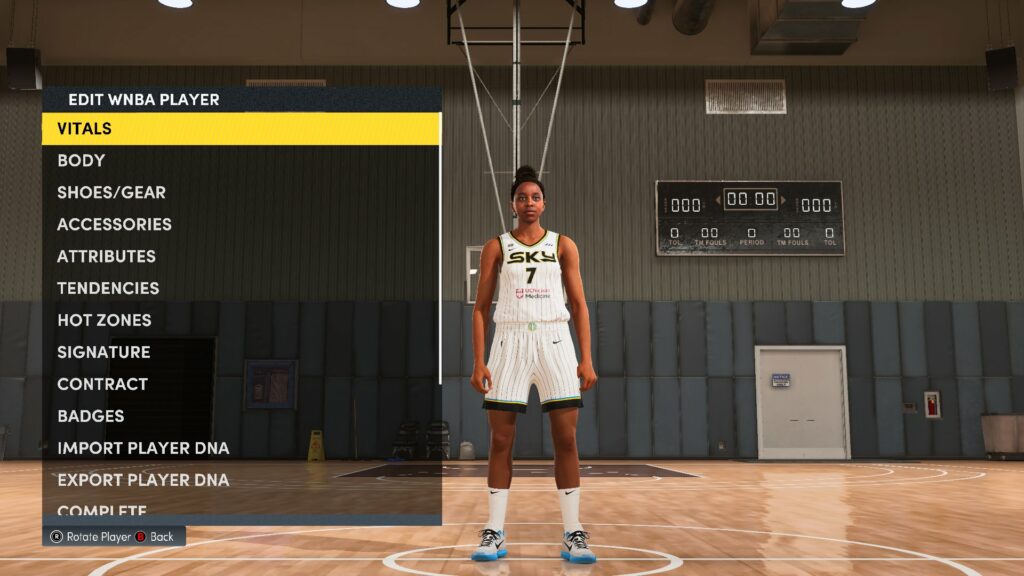 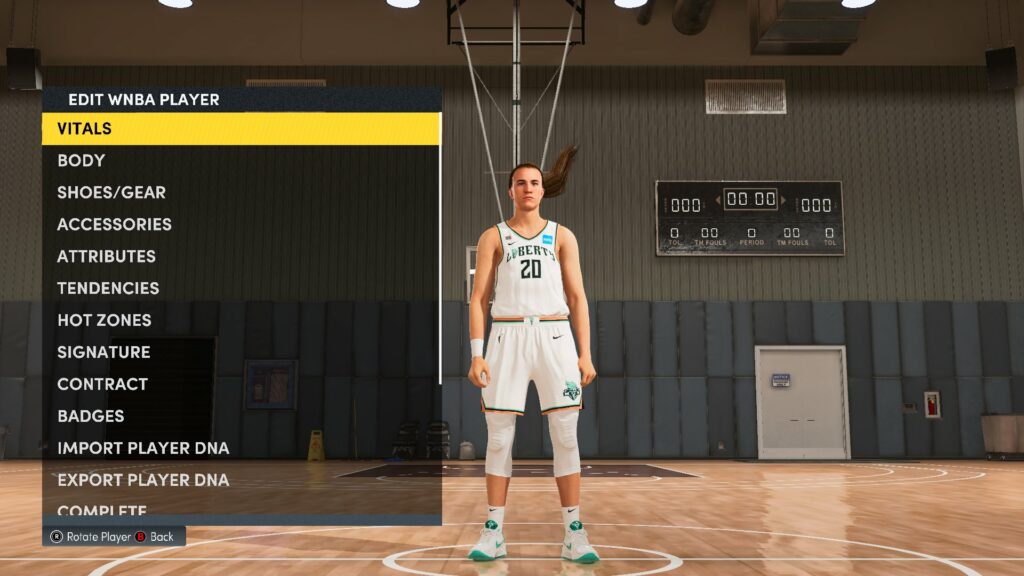 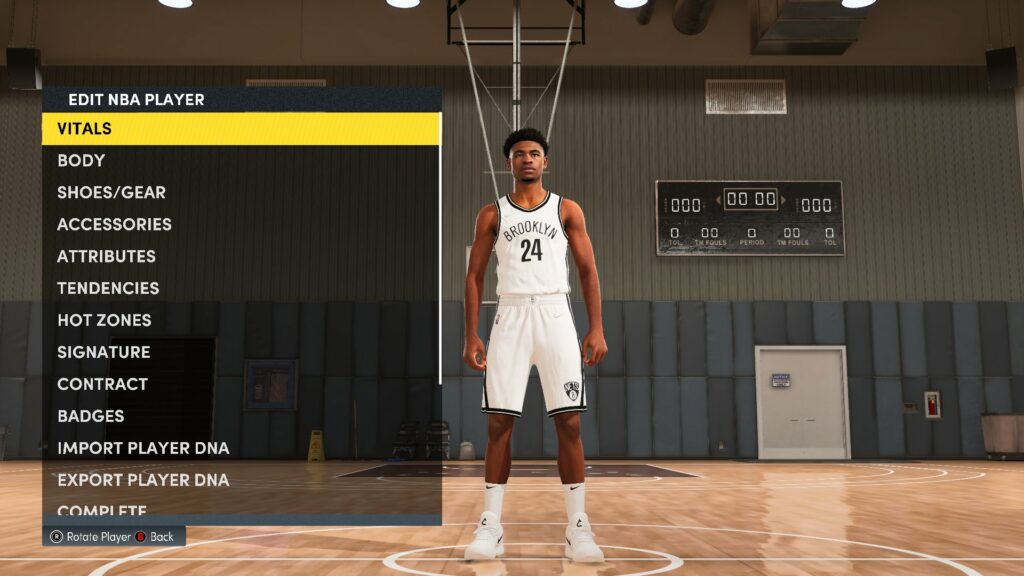 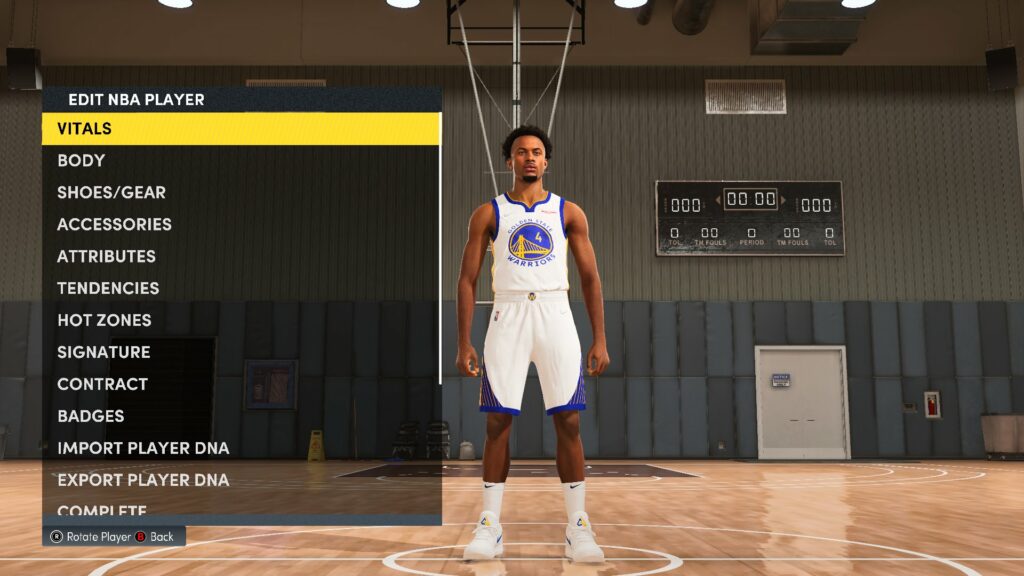 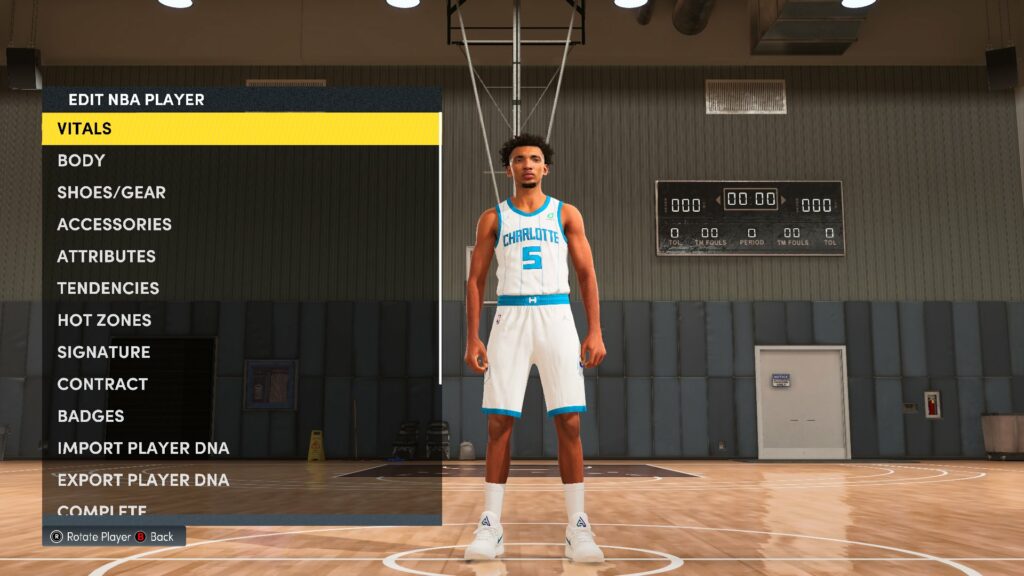 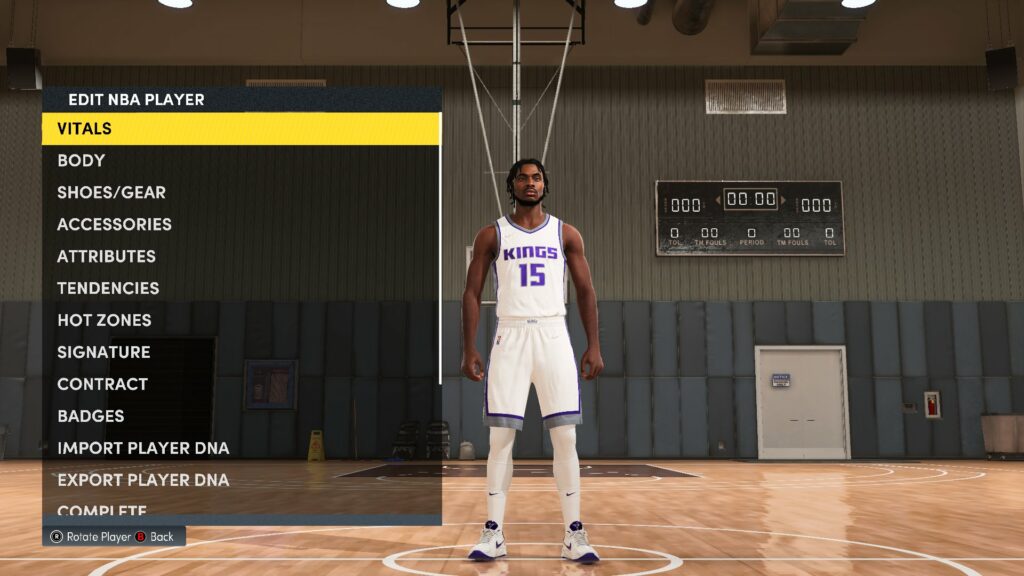 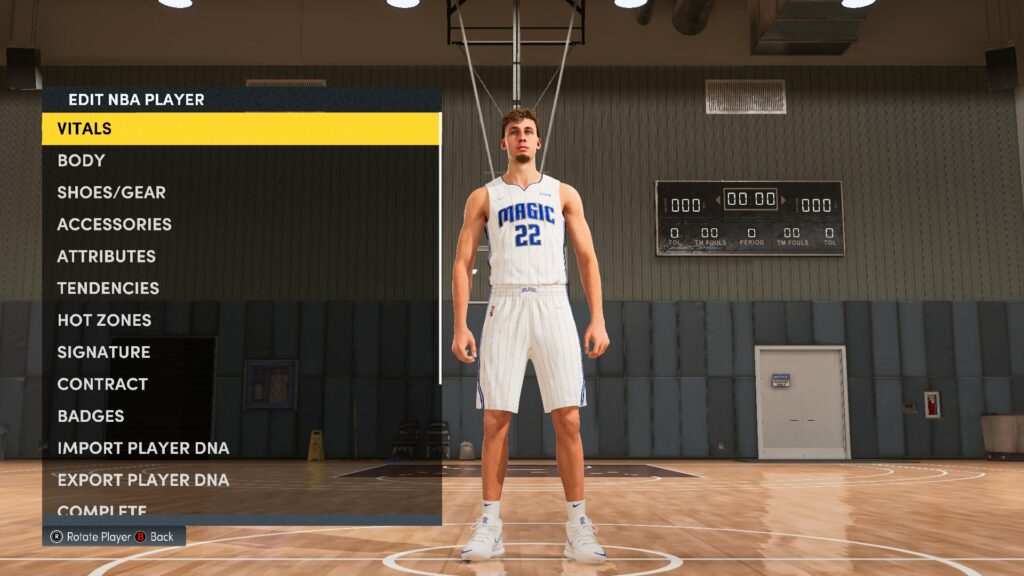 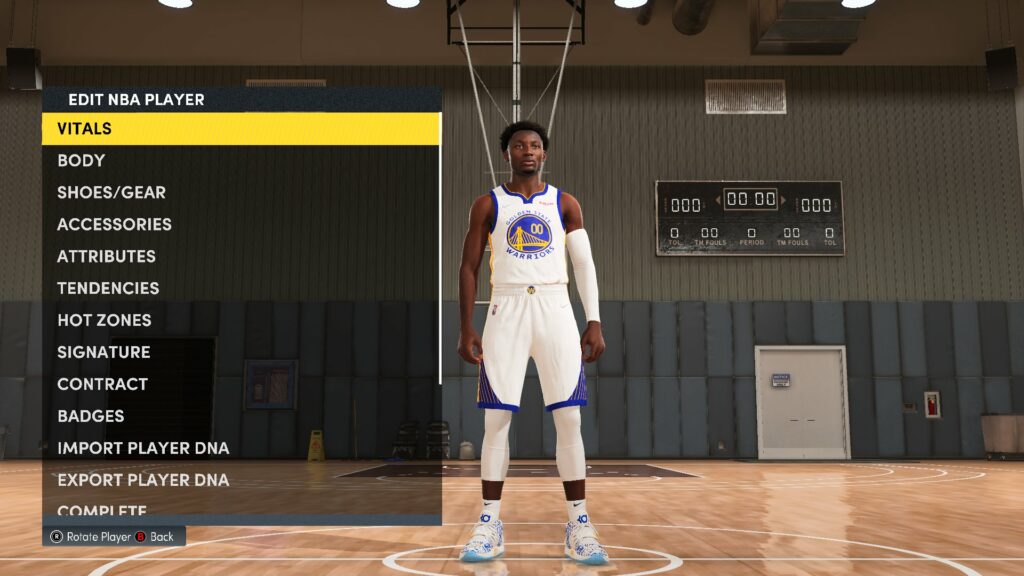 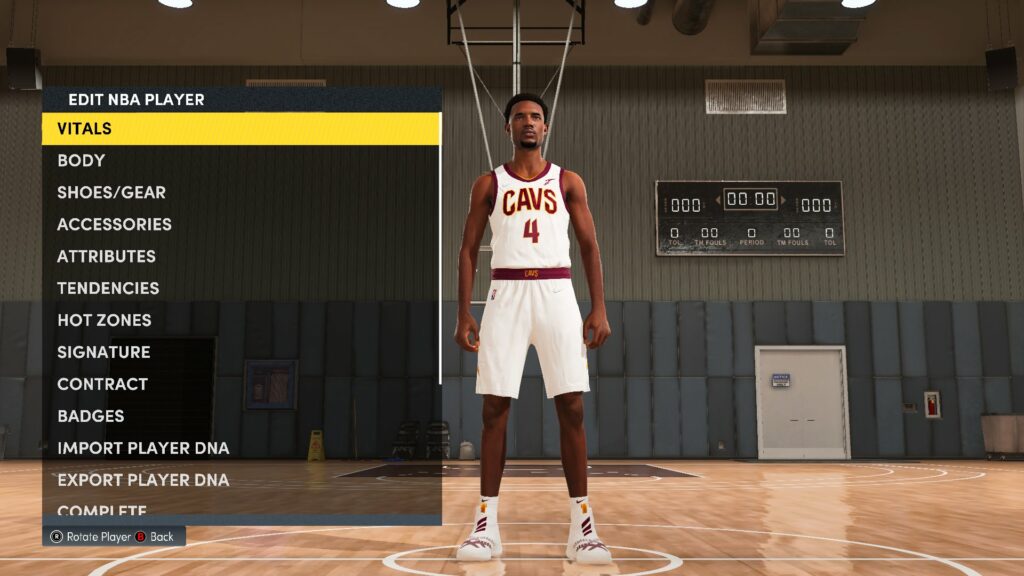 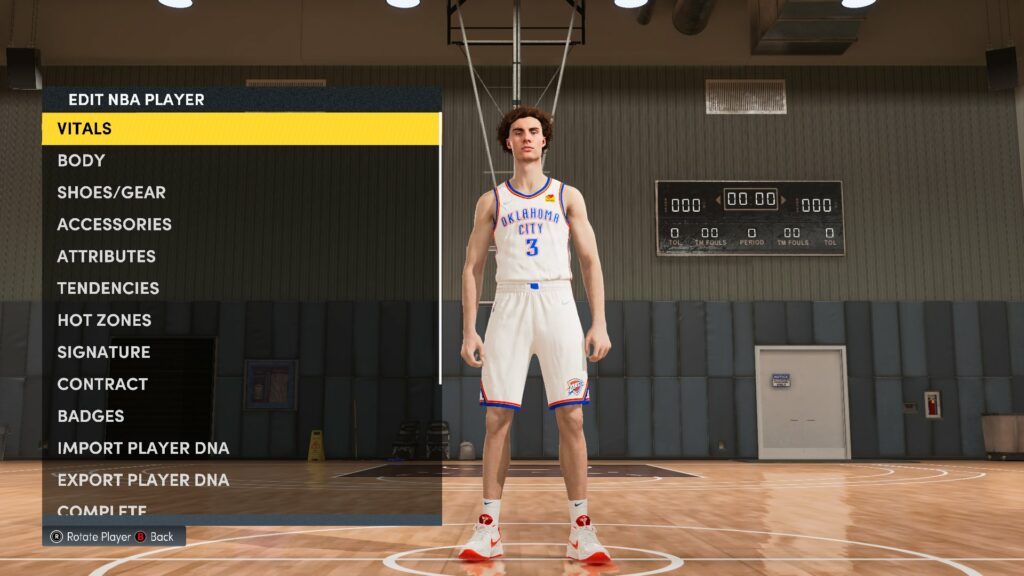 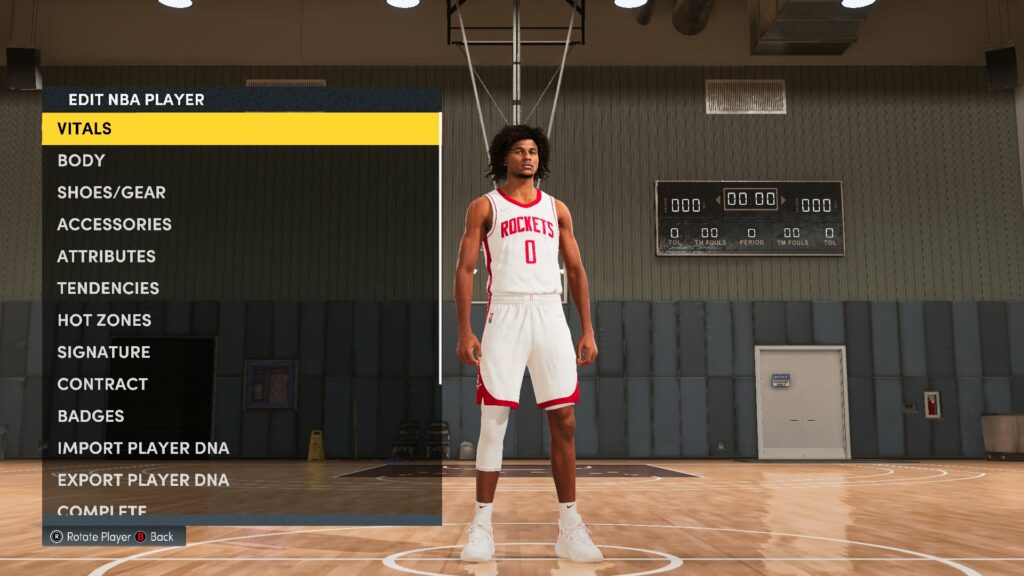 The following players and coaches have received new scans and/or general likeness updates (as noted):