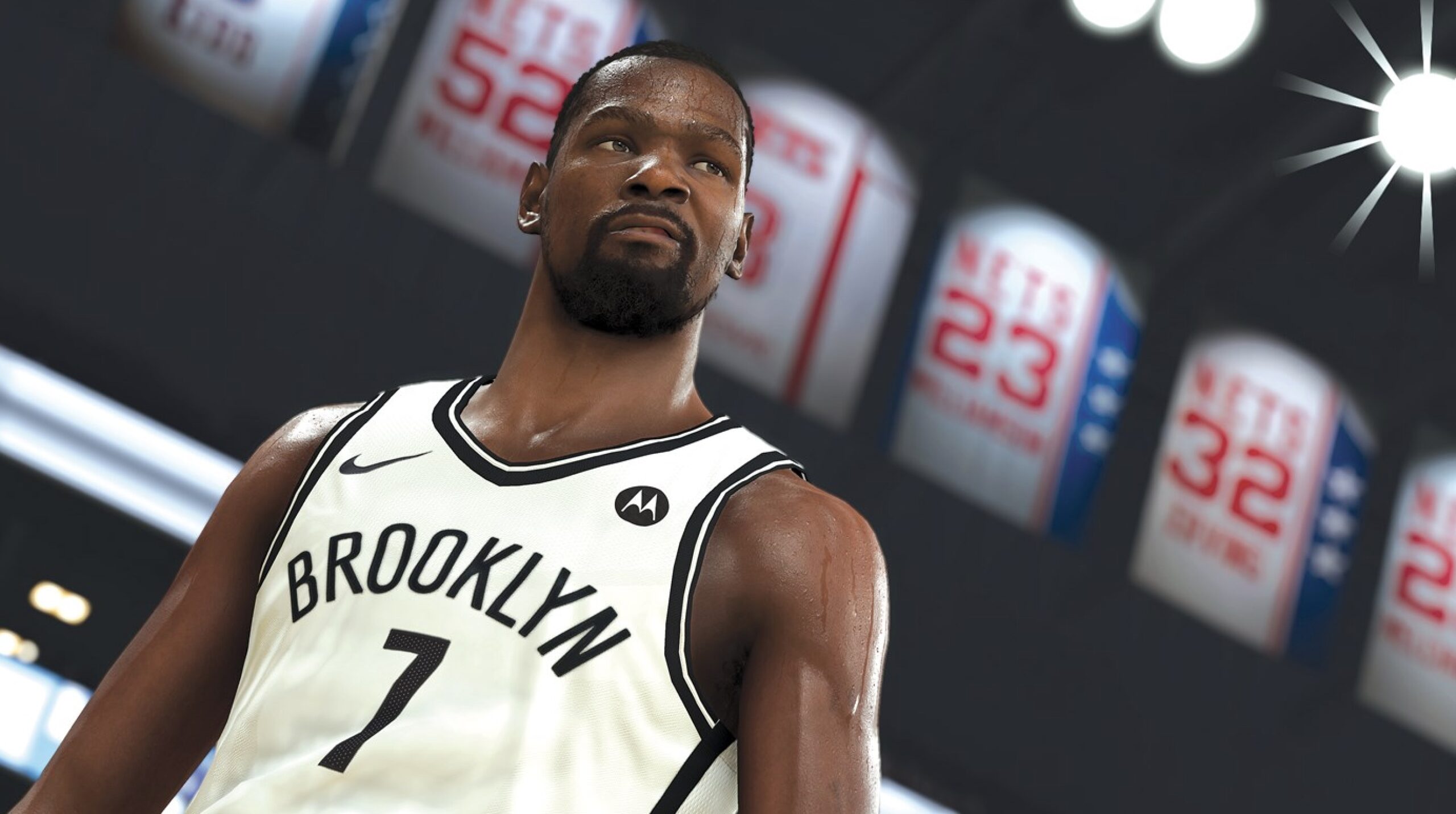 NBA 2K22 patch 1.4 is available for Xbox One and PlayStation 4. Not too many details in the patch notes, but here they are. As always, play a few games and let us know if you notice anything.