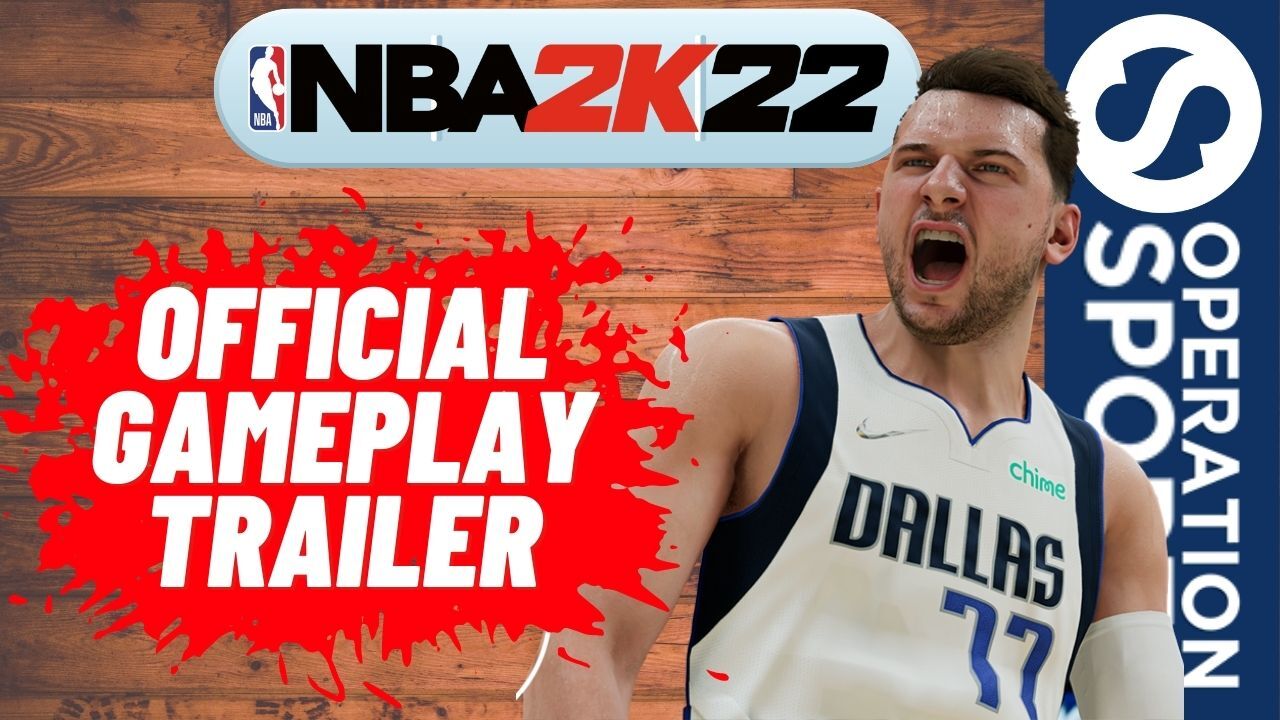 For those of you have might have missed out on the latest NBA 2K22 news, check out the articles below.

Also be sure to hit up Chase’s latest article and video emphasizing the need for NBA 2K22 to improve the pick and roll defense this year.