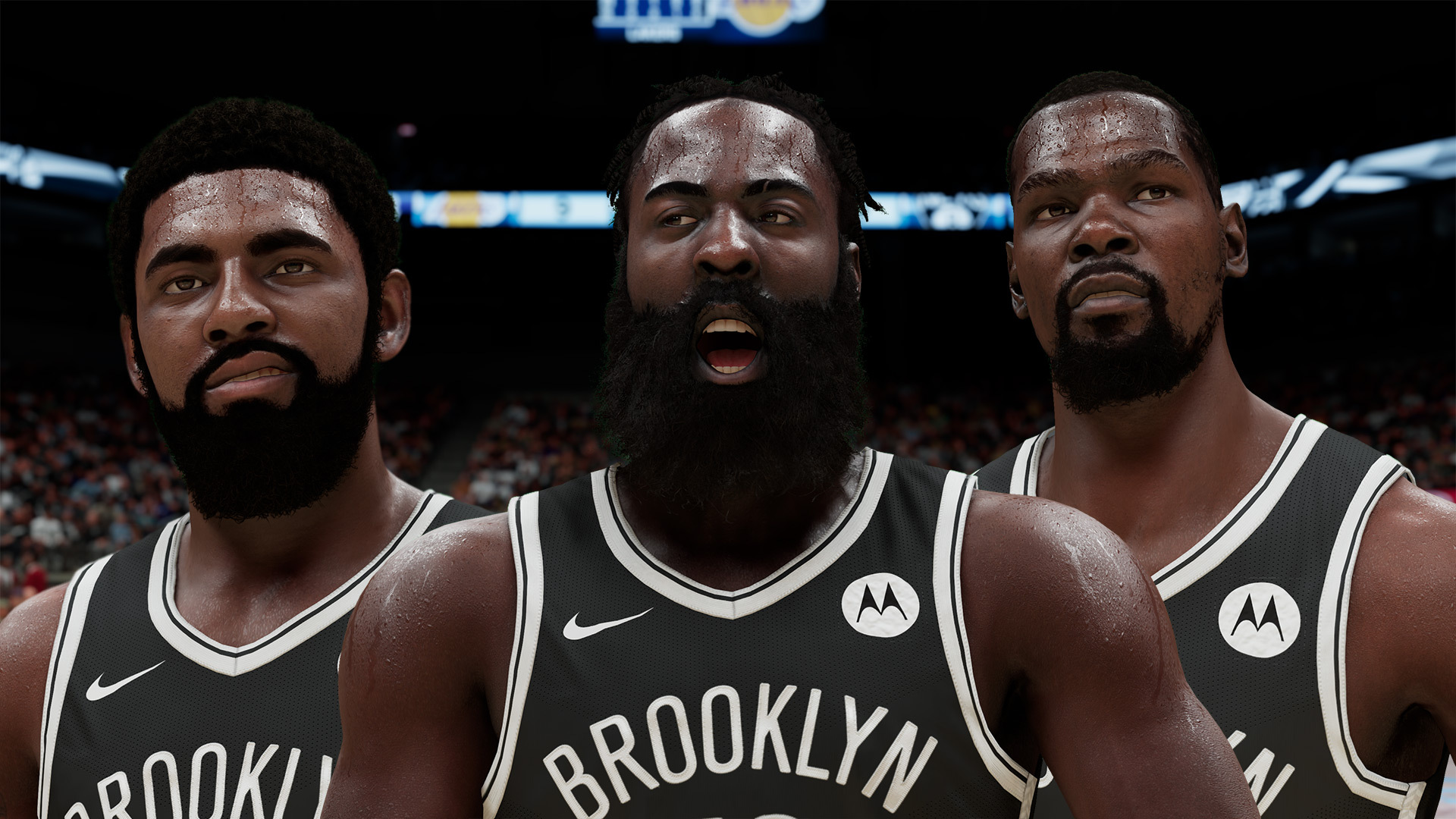 2K has updated their NBA 2K21 roster today to include the recent trade activity, which included James Harden to the Nets, Caris LeVert to the Pacers, Jarrett Allen and Taurean Prince to the Cavs and Victor Oladipo, Dante Exum and Rodions Kurucs to the Rockets.

The trade, which was announced yesterday, really makes things interesting in the East, if Kyrie comes back to the team. Who really knows what’s going to happen there.

Who do you think are the winners and losers of the trades yesterday? 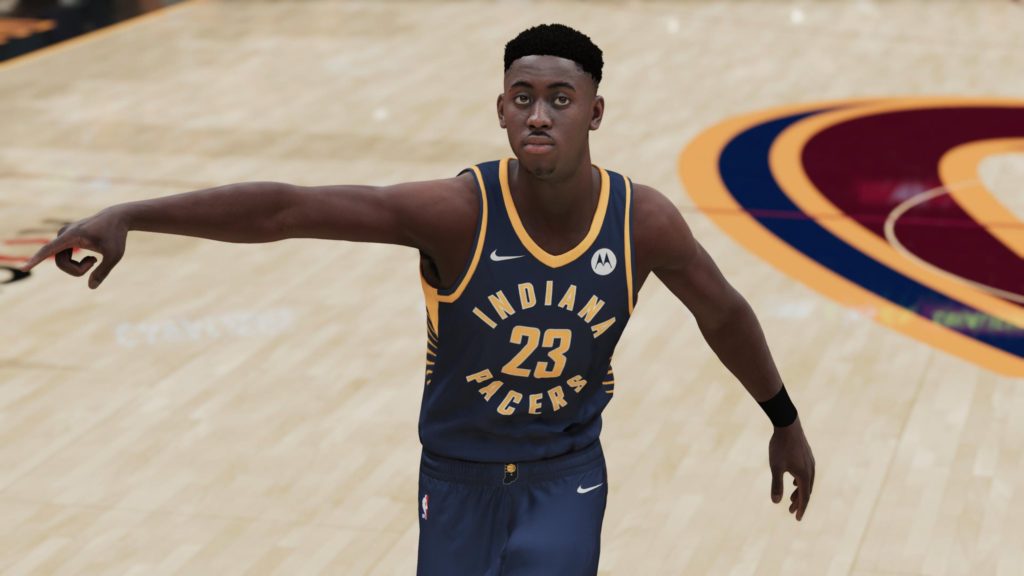 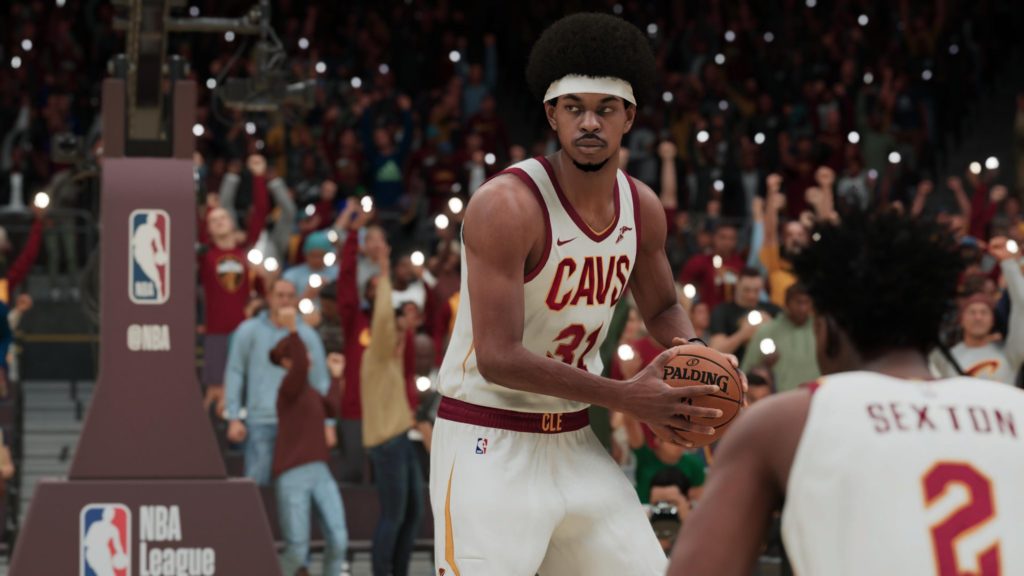 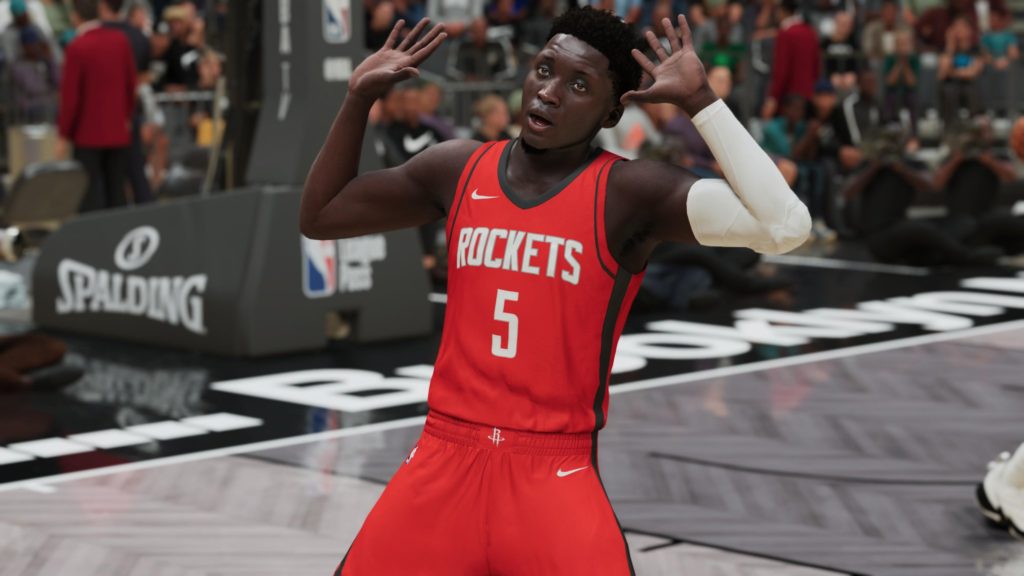