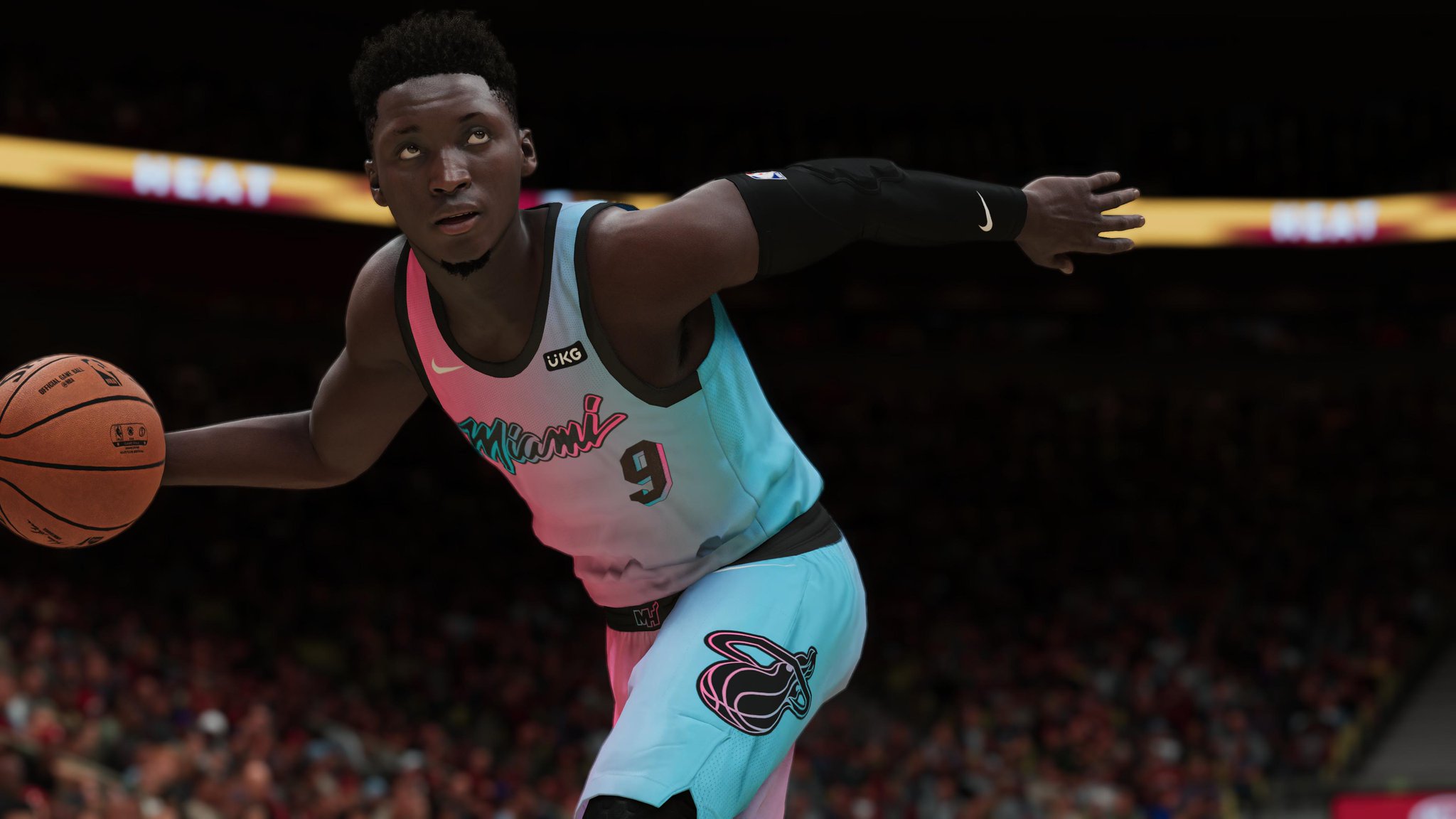 The NBA 2K21 trade deadline roster update is available today, which includes all of the recent trades in the league. The update also updates overall player ratings around the league.

Check out all of the changes below and let us know what you think.