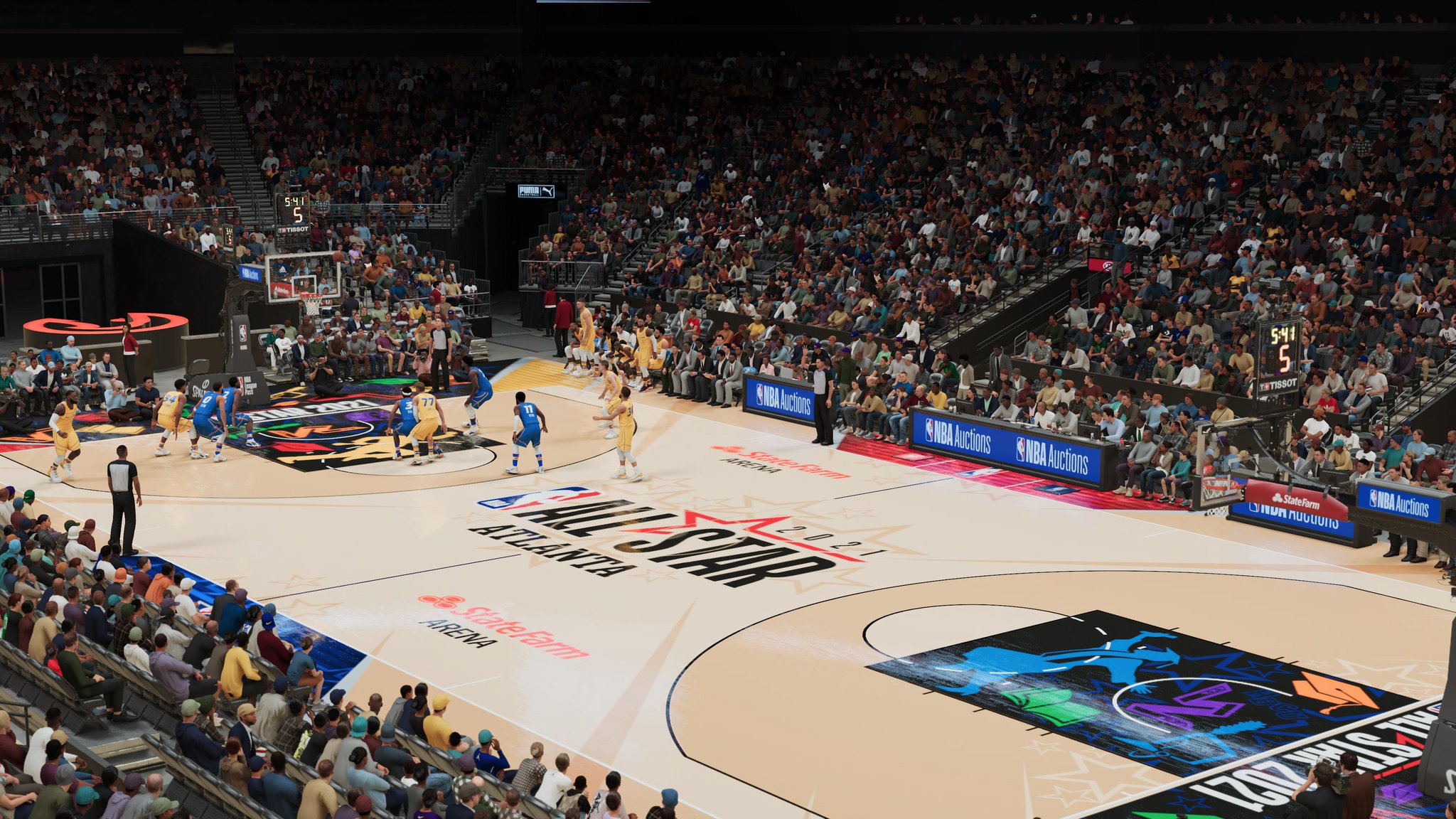 2K has released a new NBA 2K21 roster update today, as the team continues to update the overall ratings for players throughout the season. 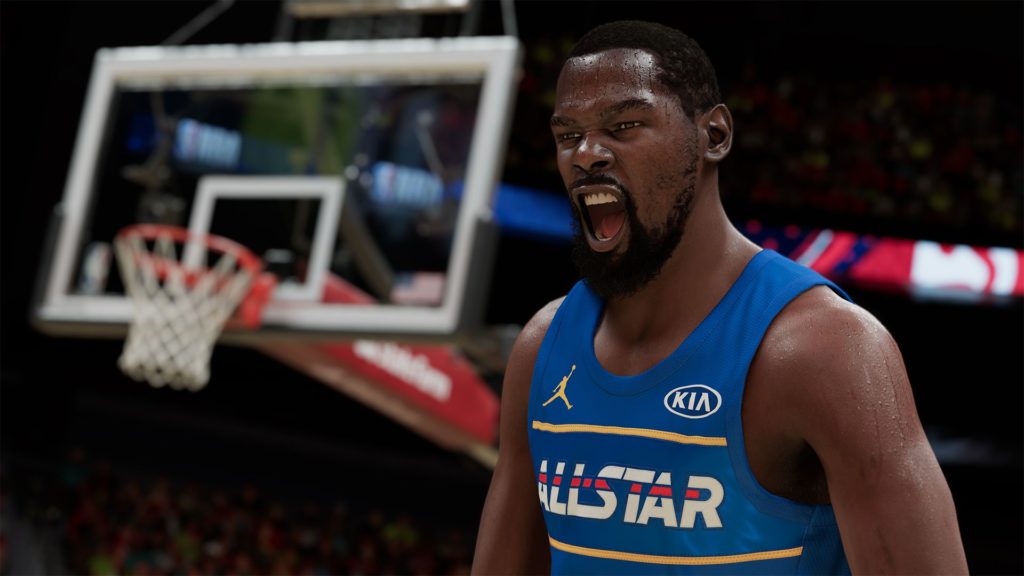 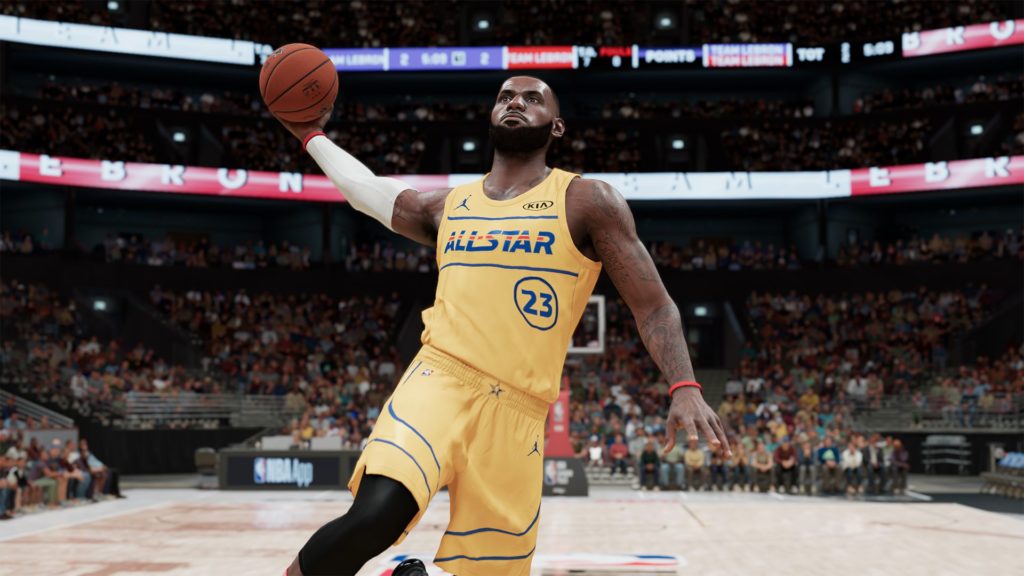 Check out all of the changes below and let us know what you think. For those of you looking for the changes arranged by team, check out the Forum thread, started by Real2KInsider. He’s always on top of the roster updates, with plenty more details and thoughts. 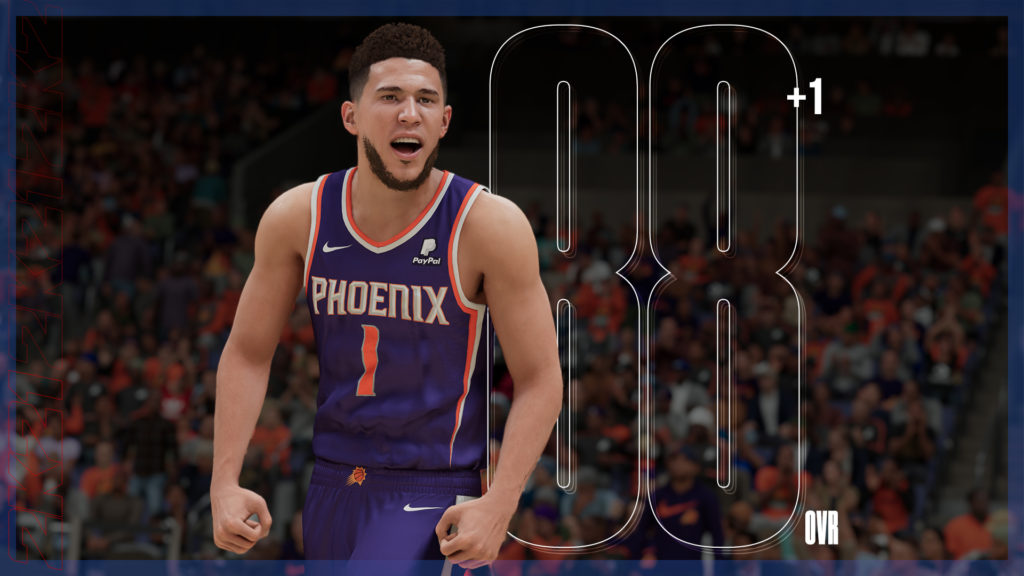 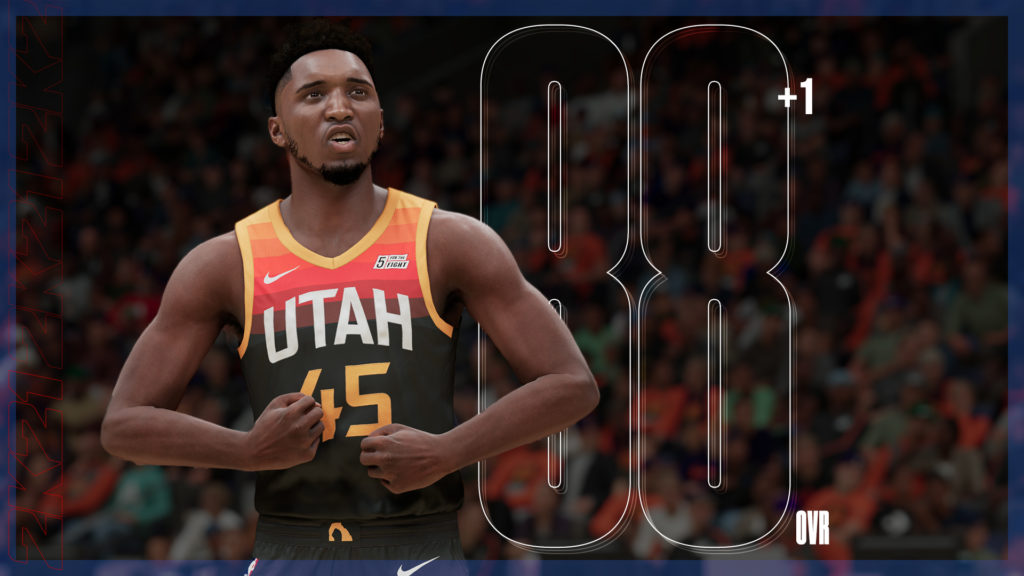 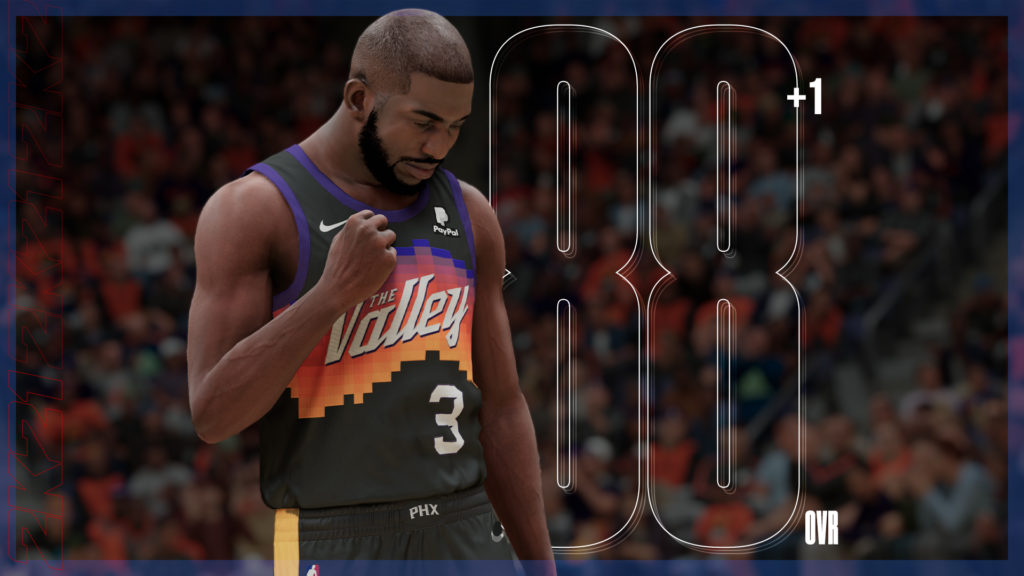 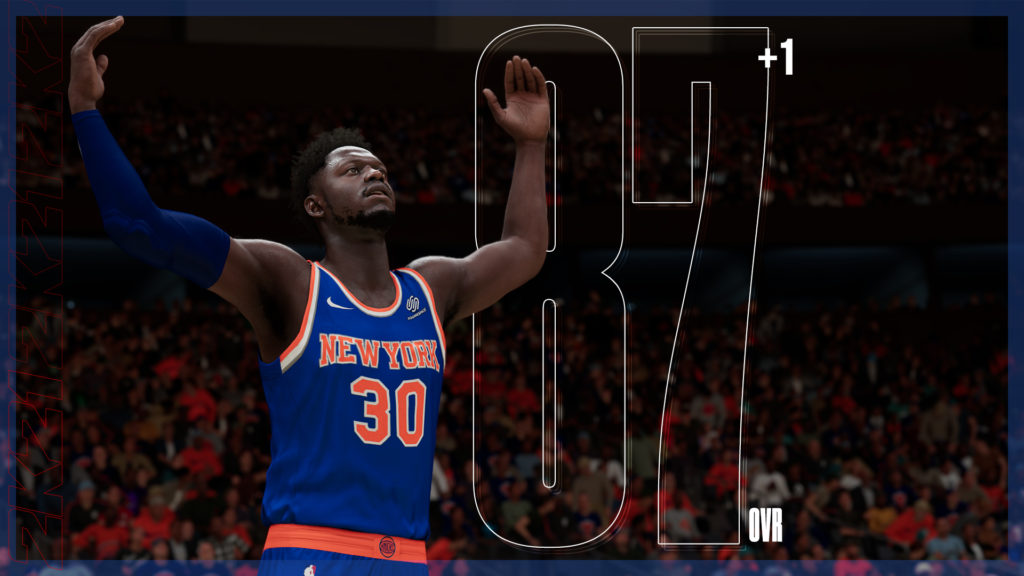 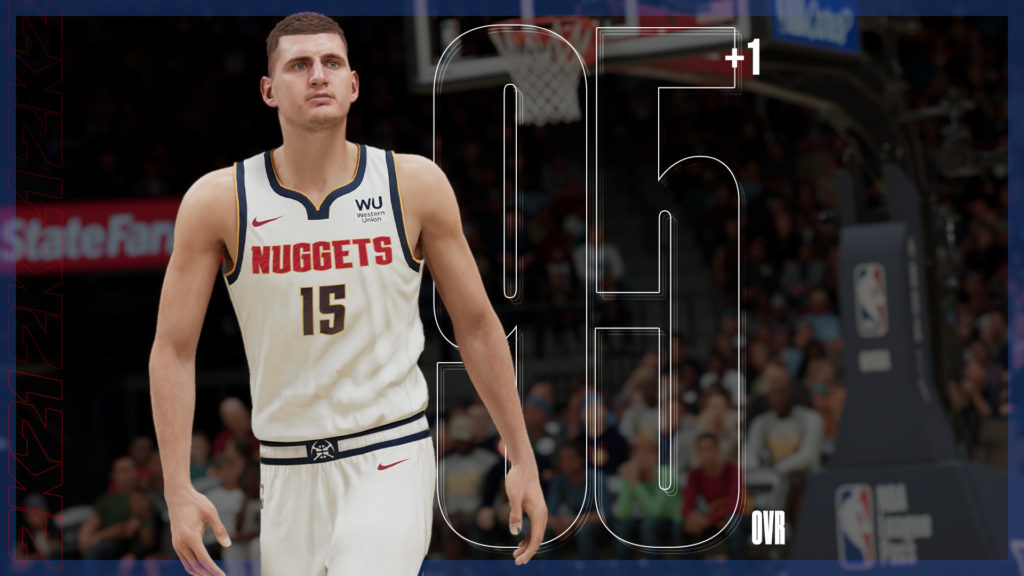 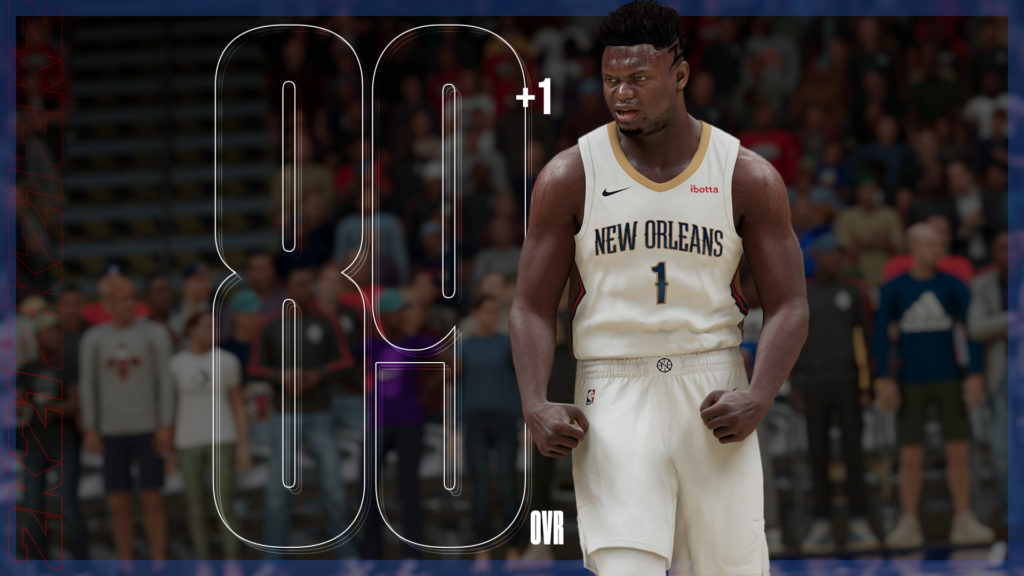 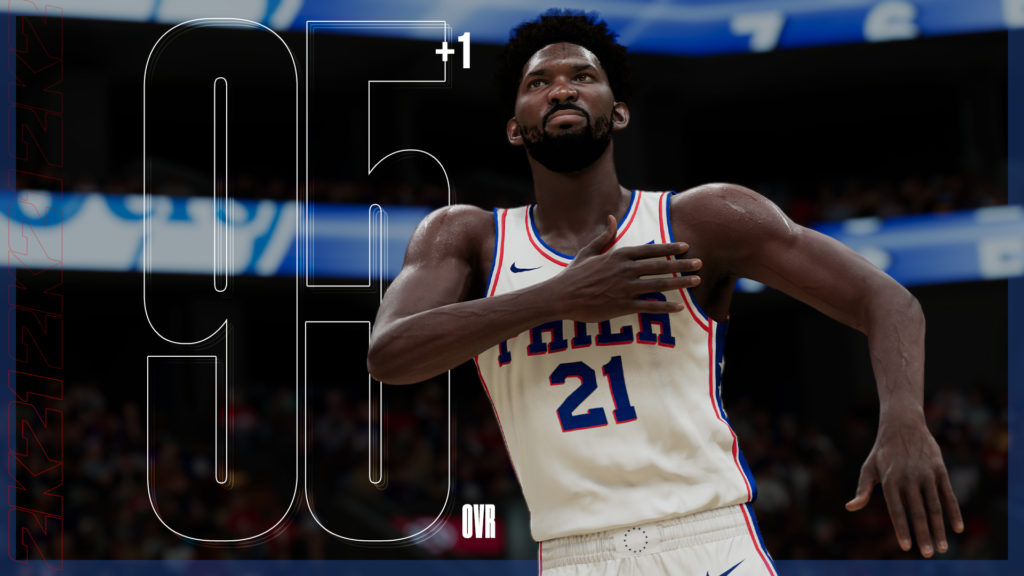 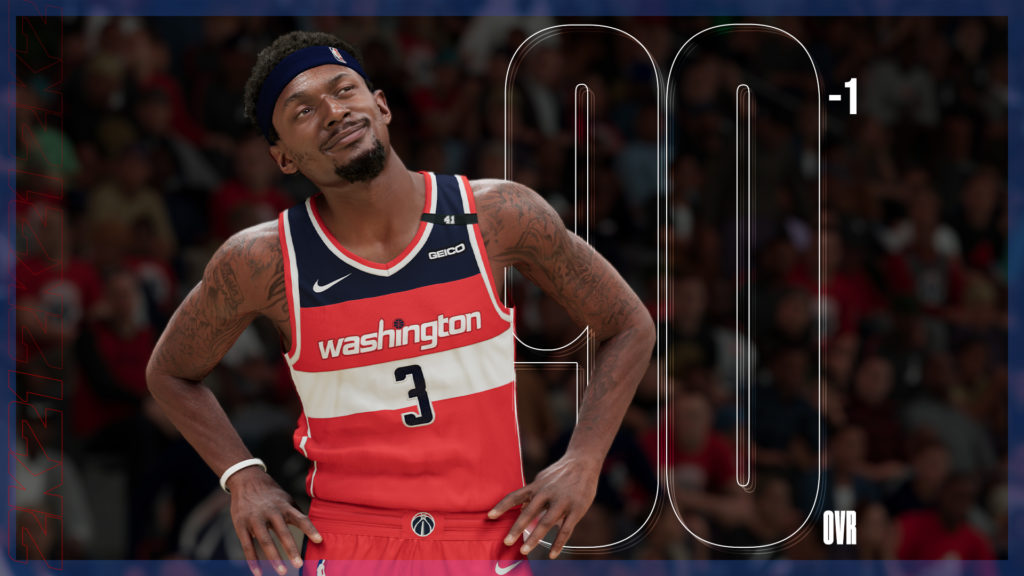