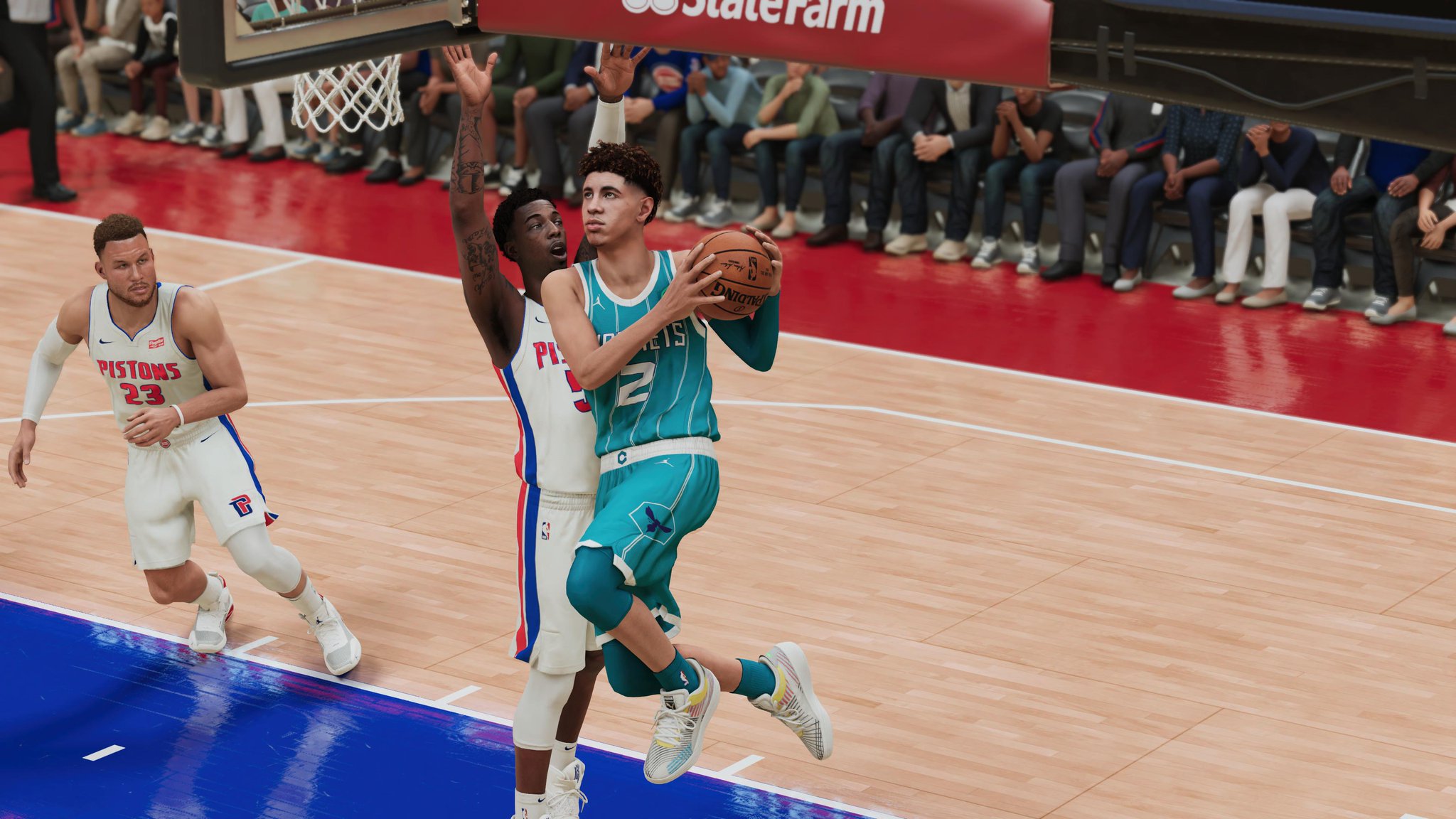 2K has released a new NBA 2K21 roster update today. Some of the biggest movers include the following players: 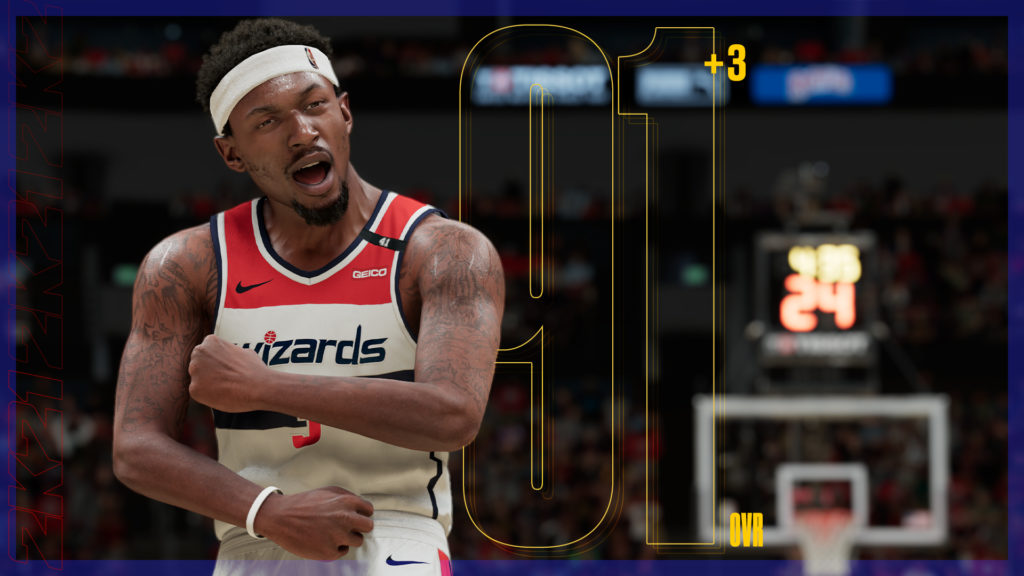 Check out all of the changes below and let us know what you think. If you’re looking for player rating updates for each team, Real2KInsider has you covered here. We also added his video discussing the roster update. 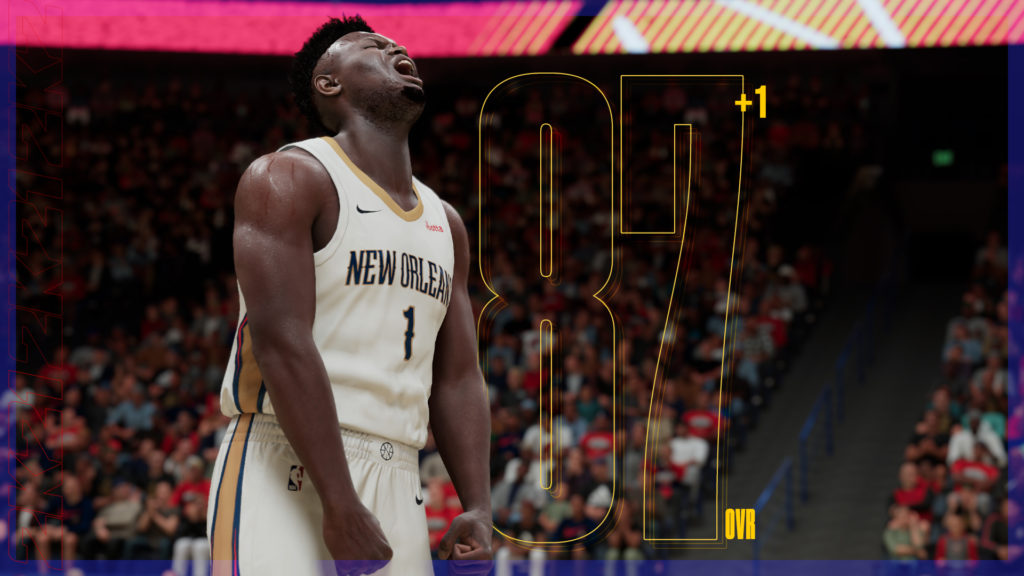