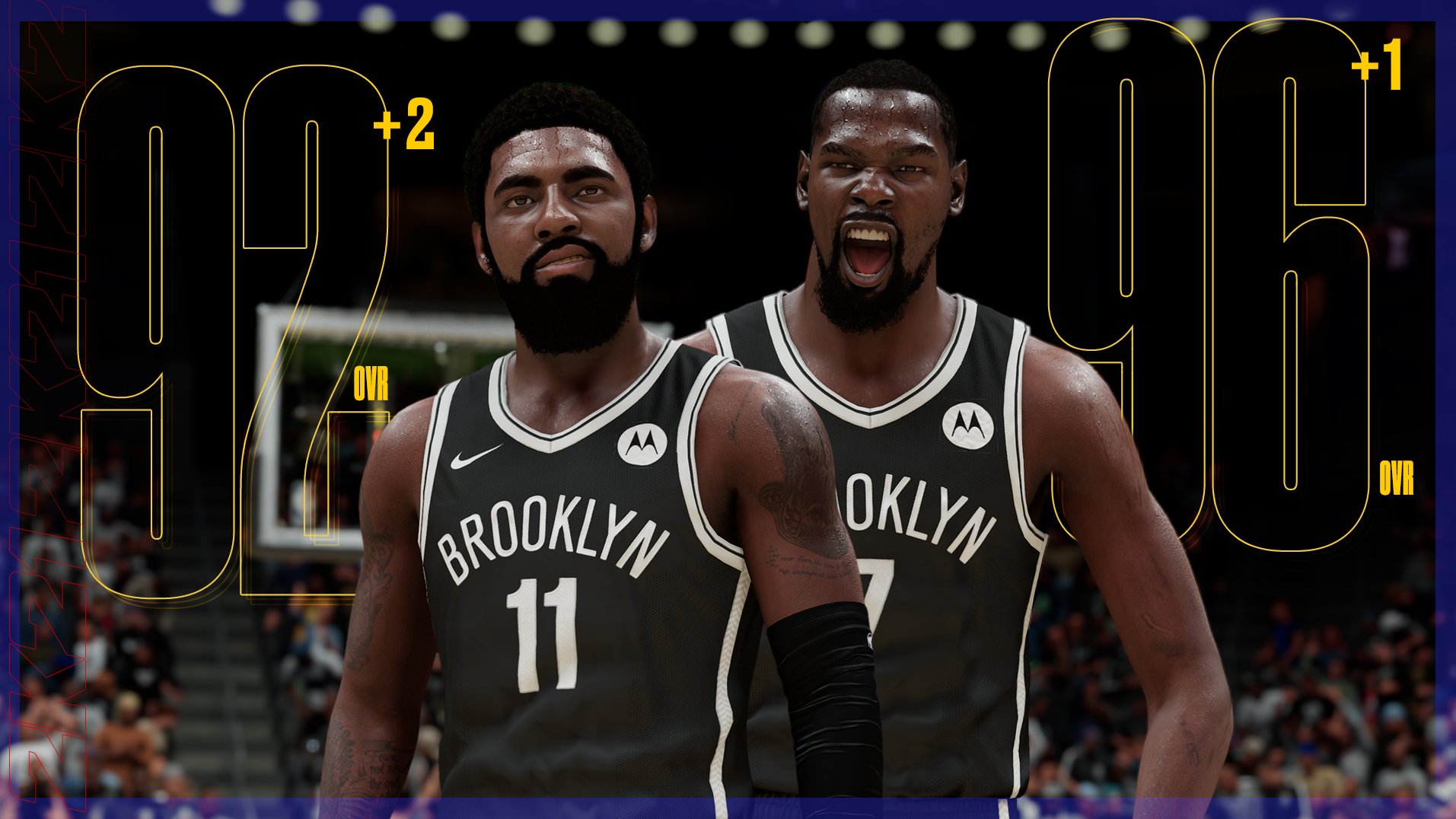 2K has released a new NBA 2K21 roster update today, their first player ratings update of the young season. Check them out below and let us know what you think.