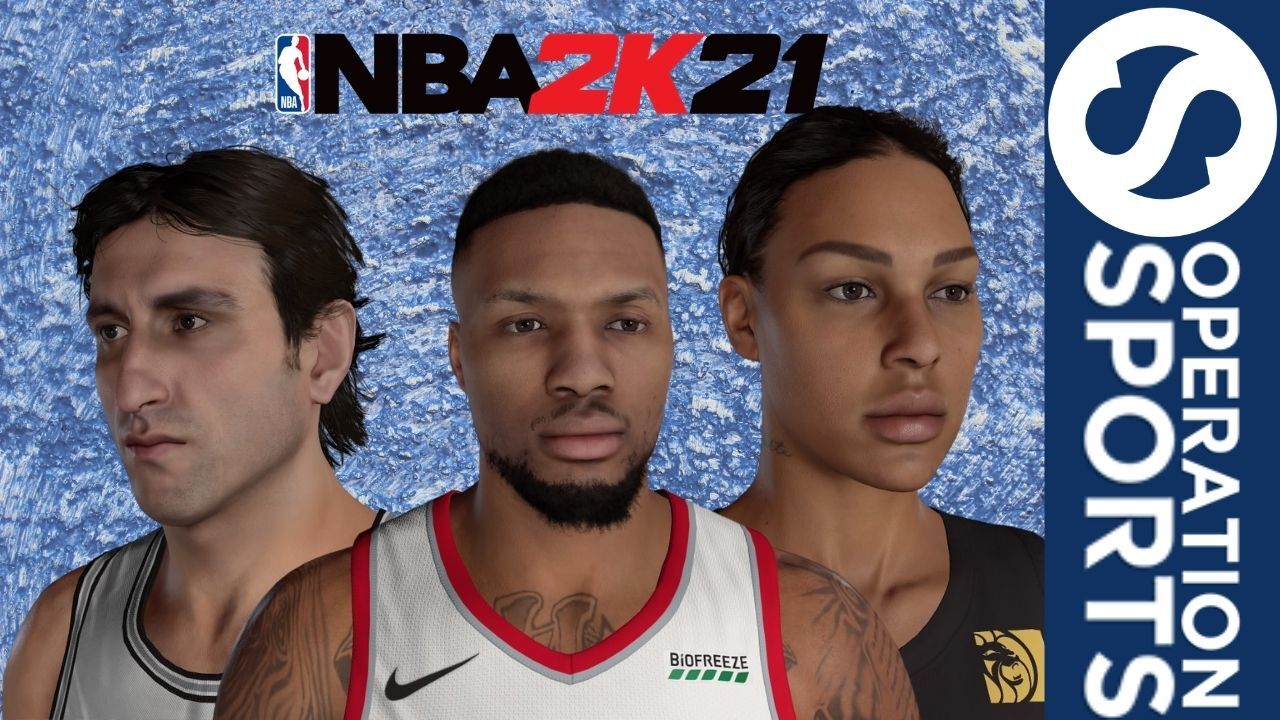 For anyone who simply wants to get a look at every player and team in NBA 2K21, we have 60 minutes of raw scrolling for you to scope out, courtesy of Brian. All NBA 2K21 player ratings and all teams are listed here, so you can see who is in the game, who is not, and how the ratings have changed year over year. This list includes players on NBA teams, all the HOF teams, all NBA free agents, all WNBA players and all WNBA free agents.

The following order for how the players and teams are listed is: