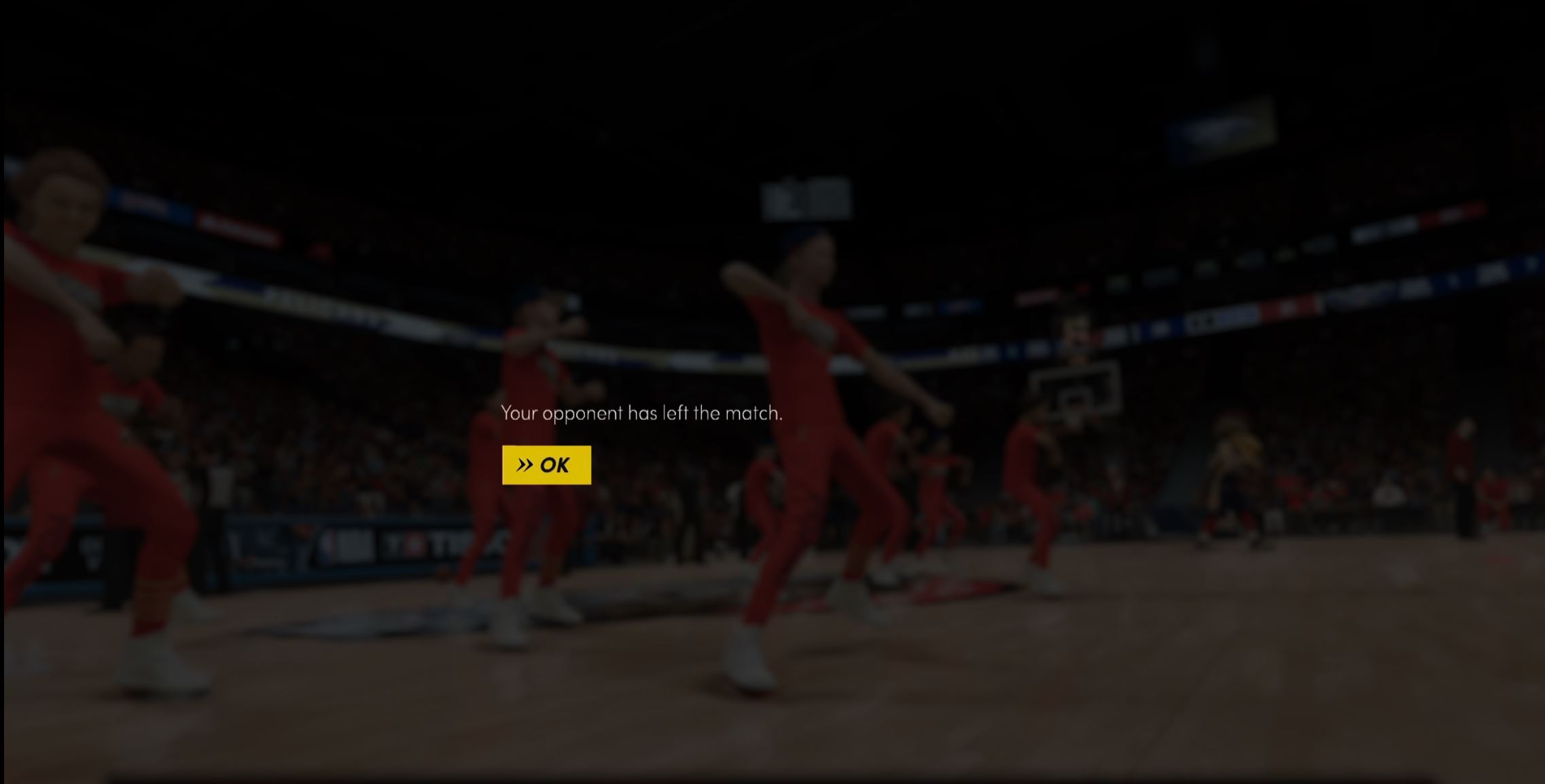 The PNO community is basically Oliver Twist in its purest form. With NBA 2K21 Play Now Online wins still not counting with any consistency as we now enter week five on next-gen consoles, it’s almost comical at this point what we’re enduring here.

PNO Community: “Can I have some more wins, please?”

2K breaks out in song: “Catch him! Snatch him! Hold him! Scold him! Pounce him, trounce him, pick him up and bounce him!”

The PNO community already gets characterized as boomers and dinosaurs (I’m quoting the Oliver Twist movie for a reason here, folks!), but ya know, we generally take our lumps and just keep rolling. Sure, we’ll complain and we’re very good at being whiny. But we also accept that we’re low on the priority scale and a relic of the past as people move to Rec, The City, Park or just playing in leagues. But this is ridiculous even by our low standards.

That’s right! After five weeks with the game, I’m a solid 2-2 overall. I’m a total newbie who has only played four PNO games and definitely deserves to just smoke Freshman players over and over.

We’re not even asking for common sense features anymore like not being matched up against duplicate teams or having the WNBA teams as another form of PNO so we can actually use those teams online. We just want the basic functionality to at least be here. I have been stuck in Freshman since launch. I don’t remember the last time I lost a game.

What’s worse is there is not even any rhyme or reason to what games count and don’t count. There is a running theory that games start to count more if you can somehow escape Freshman, but I’m calling shenanigans on that. Beyond that, it’s not like losses really count either. Nothing counts and nothing matters.

Let’s go to the examples of nothing mattering. Here is an opponent just turning off his console during a timeout in the third quarter while losing:

Here’s an opponent turning off his console late in the fourth while chilling in the pause menu:

“Well, what if they just quit rather than turning off their conso—”

Look I’m going to stop you right there and tell you it doesn’t matter, friend.

This is absurd. And the truly screwed up part is I still play PNO sometimes! So, really, I think this is just a maniacal social experiment by 2K to see if the PNO community actually does have a breaking point where we won’t return. I continue to really enjoy playing this game head to head on next-gen consoles, so I’m going to keep playing…for now. But once online leagues are more stable (or I guess if they become more stable) I’ll probably be tapping out.

If there is a “bright side” to all of this, it seems mostly contained to PNO. I have played MyTeam a bunch as well and every online game has counted there. With that in mind, I have to believe that if this is not a social experiment, 2K is just trying to cause the number of people who play this mode to sink so low they can justify removing PNO from the game by citing metrics that say no one plays it anyway. If that ends up happening, well played 2K, well played.