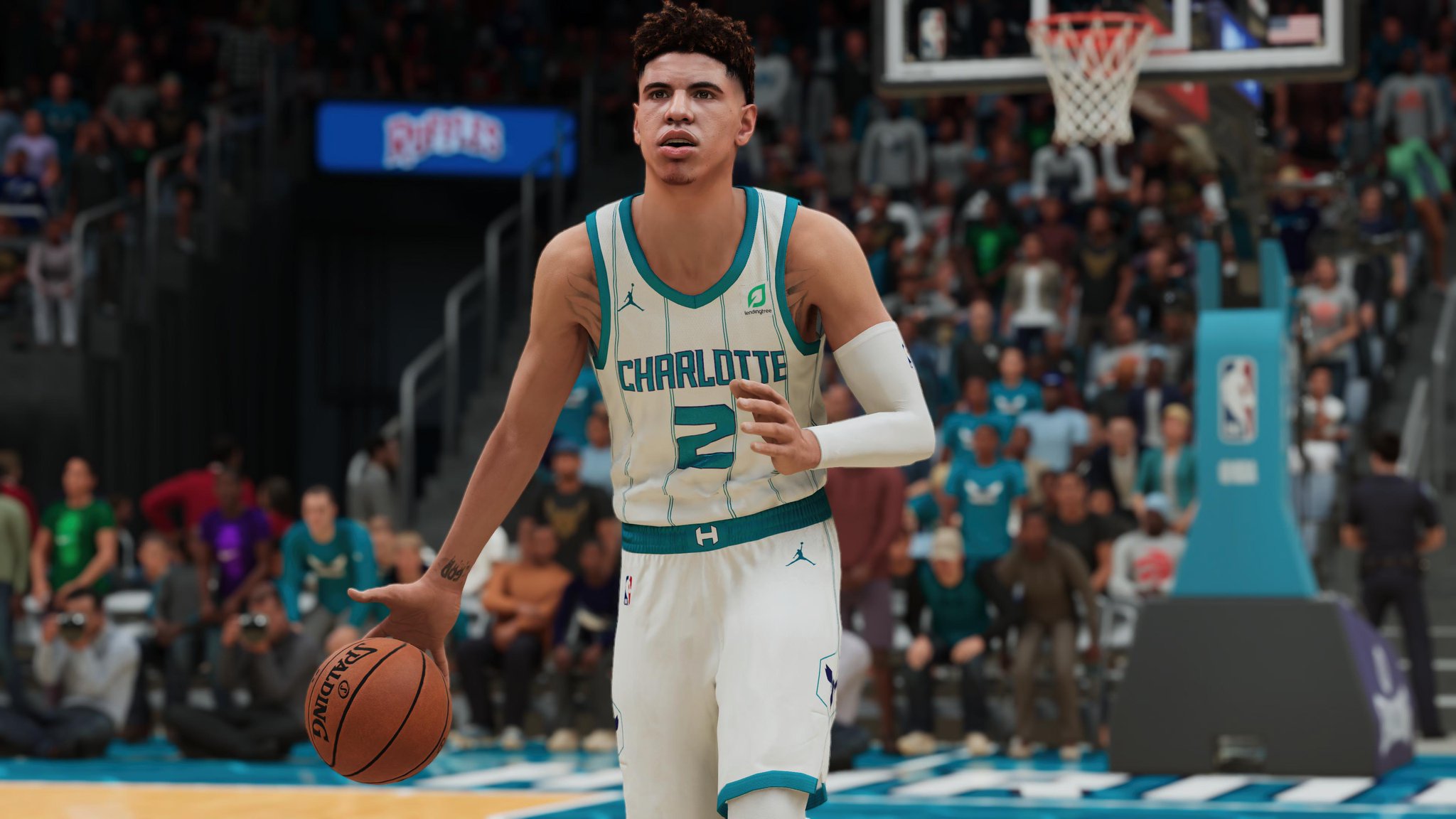 NBA 2K21 patches have arrived today for both current and next gen consoles. Unfortunately, there wasn’t much in terms of gameplay fixes. In fact, gameplay received just one bullet point.

The current-gen patch features updates in preparation for the MyTEAM Unlimited $250,000 Tournament on February 20, new seasonal decorations at 2K Beach to celebrate Lunar New Year, the arrival of the travelling Big Top to 2K Beach.

The next gen patch adds all new music to the soundtrack, updated player likenesses for a number of current NBA players and more. Check out the patch notes below. 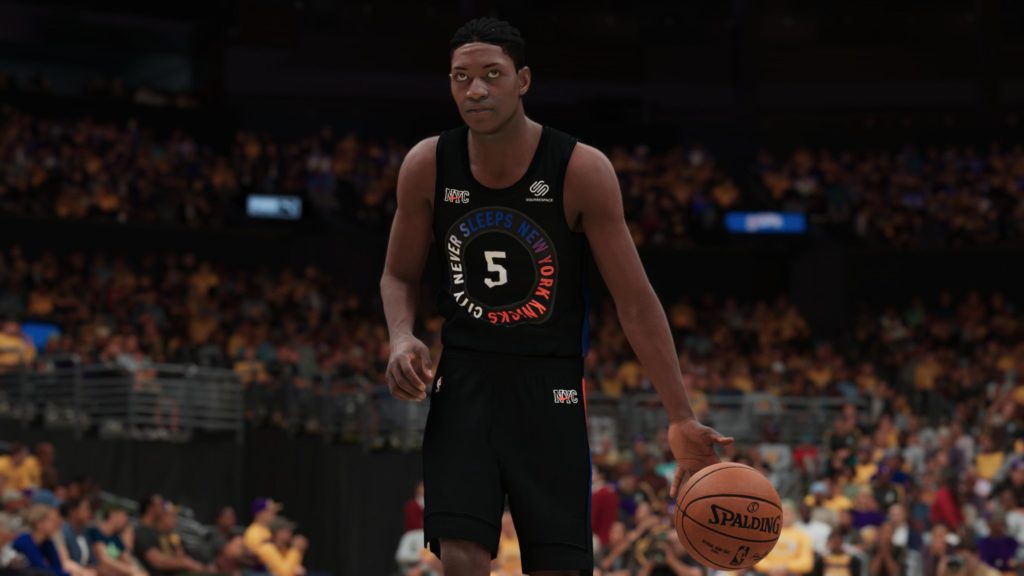