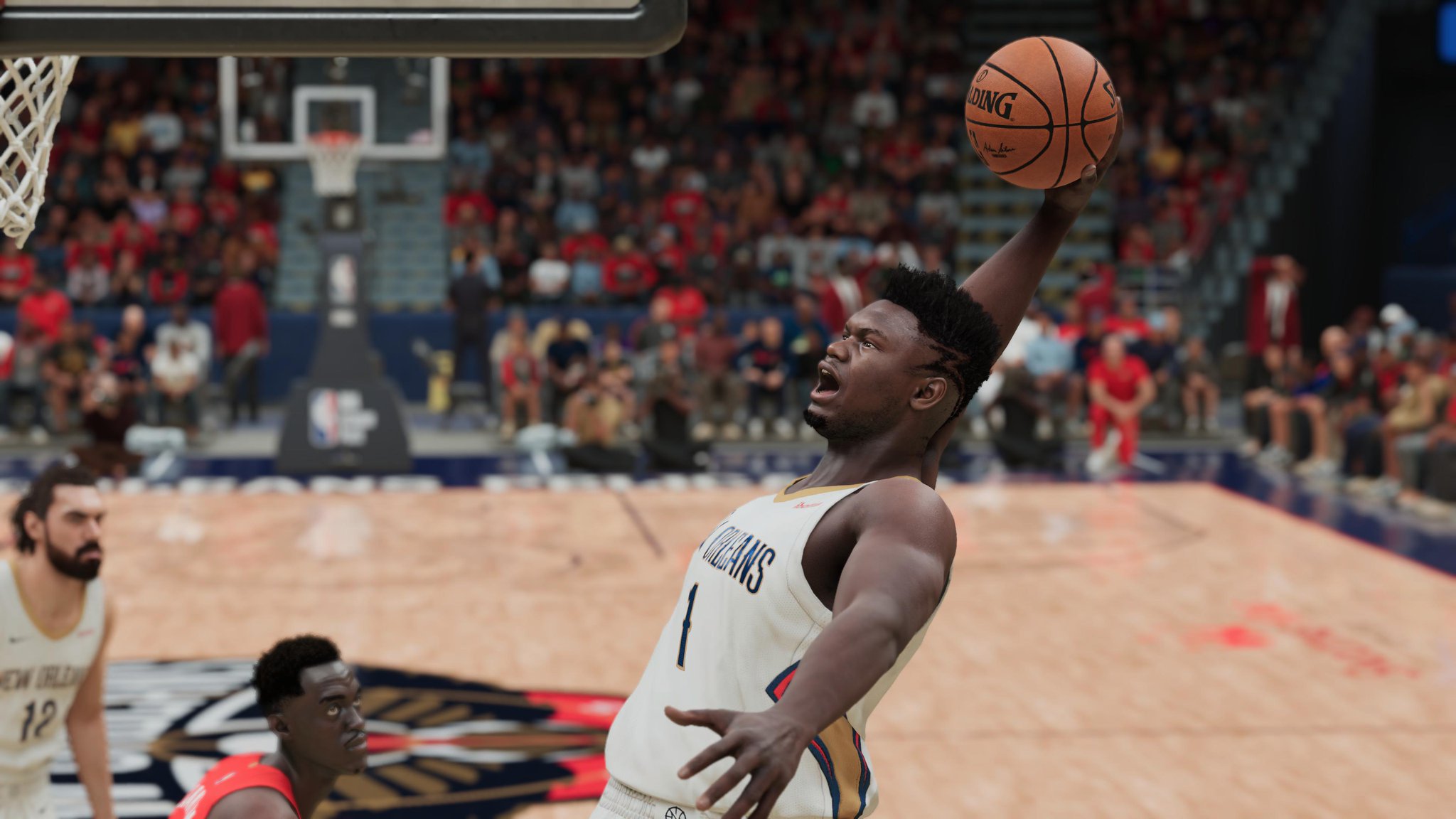 NBA 2K21 patch #7 is available for the PlayStation 5 and Xbox Series X|S. There are no gameplay updates, but you can check out the patch notes below.

Just in case you missed it, 2K added the Zion 1’s yesterday.

Zion's first signature shoe revealed 👀 Get them in 2K now before you can IRL https://t.co/oaZ0pFQpz2 pic.twitter.com/7TP9rDjgX7