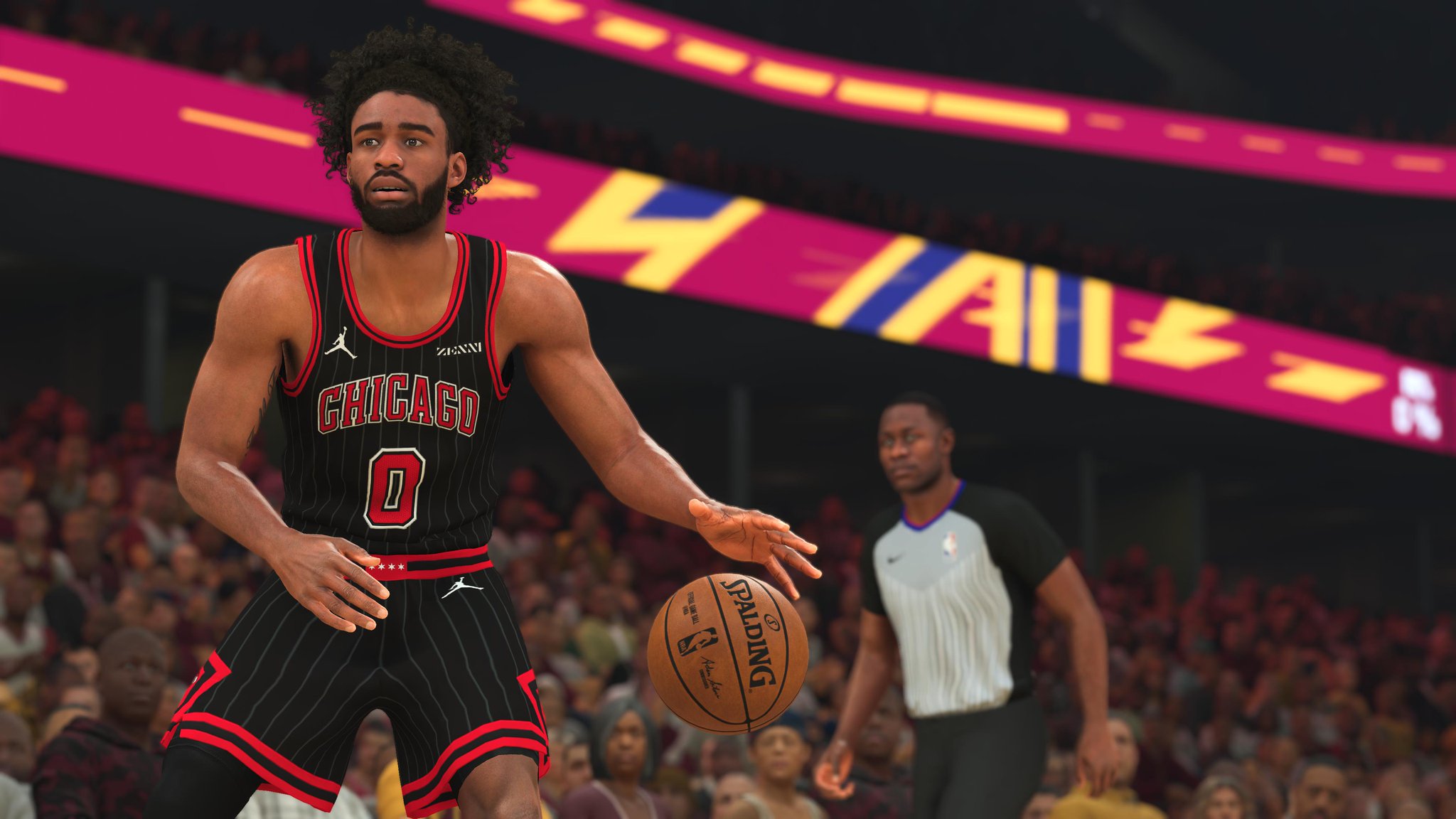 NBA 2K21 game update 1.05 has arrived for PlayStation 4 and Xbox One. The new patch features changes and fixes for MyCAREER, MyTEAM and MyLEAGUE/MyGM. It also includes player likeness and tattoo improvements for nearly 80 current NBA players, WNBA players and historic NBA players. The new team Statement uniforms for the ‘20-21 NBA season have also been added.

Many more fixes included to improve the overall experience of NBA 2K21 across all game modes.

The update will be available for additional platforms at a later date.

Just in case you missed it earlier this morning, The City was introduced for the next-gen version of NBA 2K21.

Here is The City at a quick glance: Imagine a map that is many, many times larger than previous Neighborhoods. A design that resembles a modern metropolis, complete with towering skyscrapers, sprawling plazas, and a city center. Oh, and it houses four distinct boroughs that are controlled by four rival Affiliations. And with that, I’m incredibly proud to announce that Affiliations are BACK! The City is our most ambitious execution of a virtual basketball community…ever. The sheer amount and variety of buildings and basketball courts that we were able to create and fit into the map still amazes me to this day!