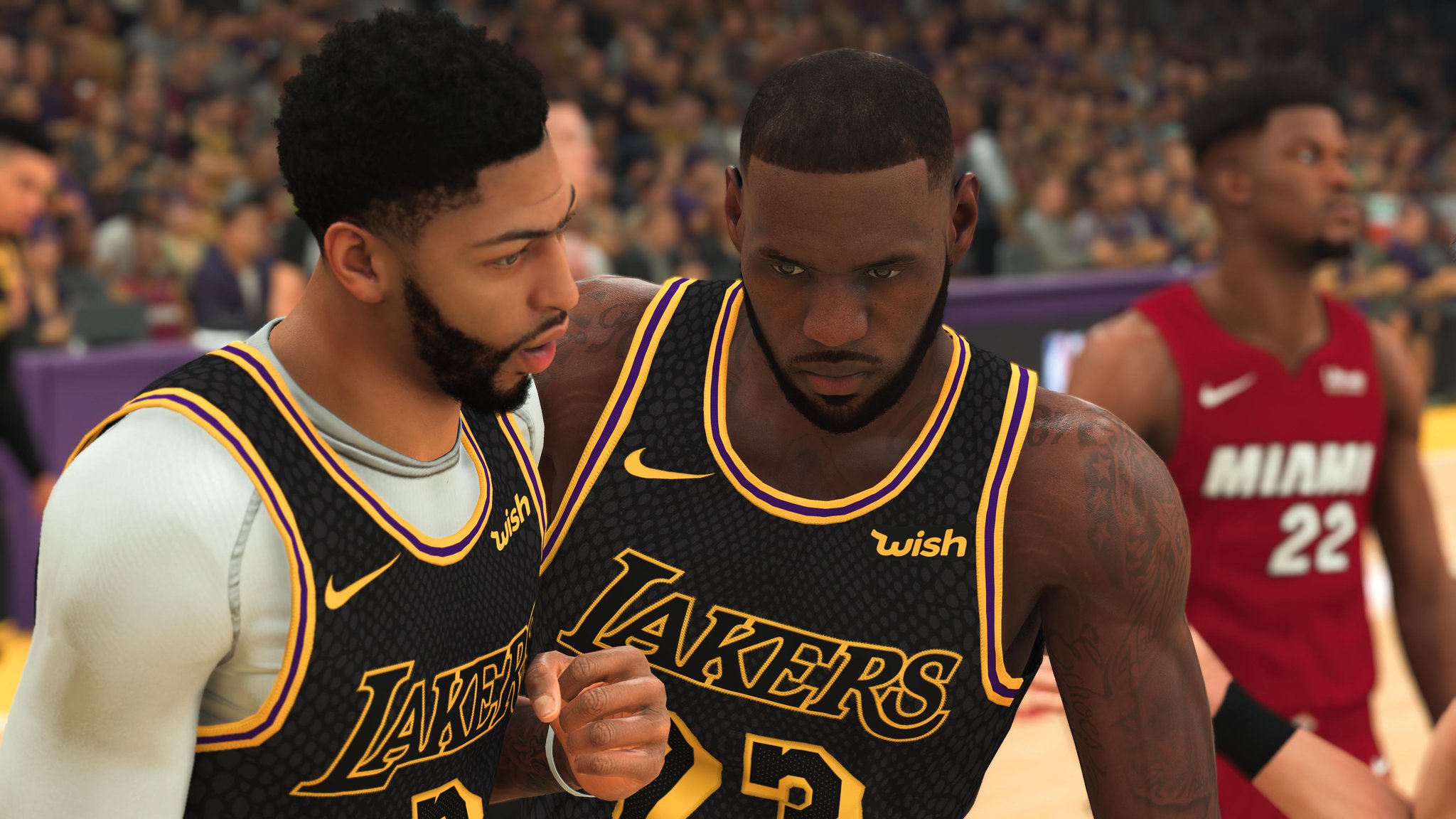 NBA 2K21 game update 1.03 was released earlier this morning and here are the official patch notes. The patch features plenty of fixes and adjustments, including balance changes to dribbling, that expand your options for breaking down your opponents.

Many more fixes included to improve the overall experience of NBA 2K21 across all game modes.