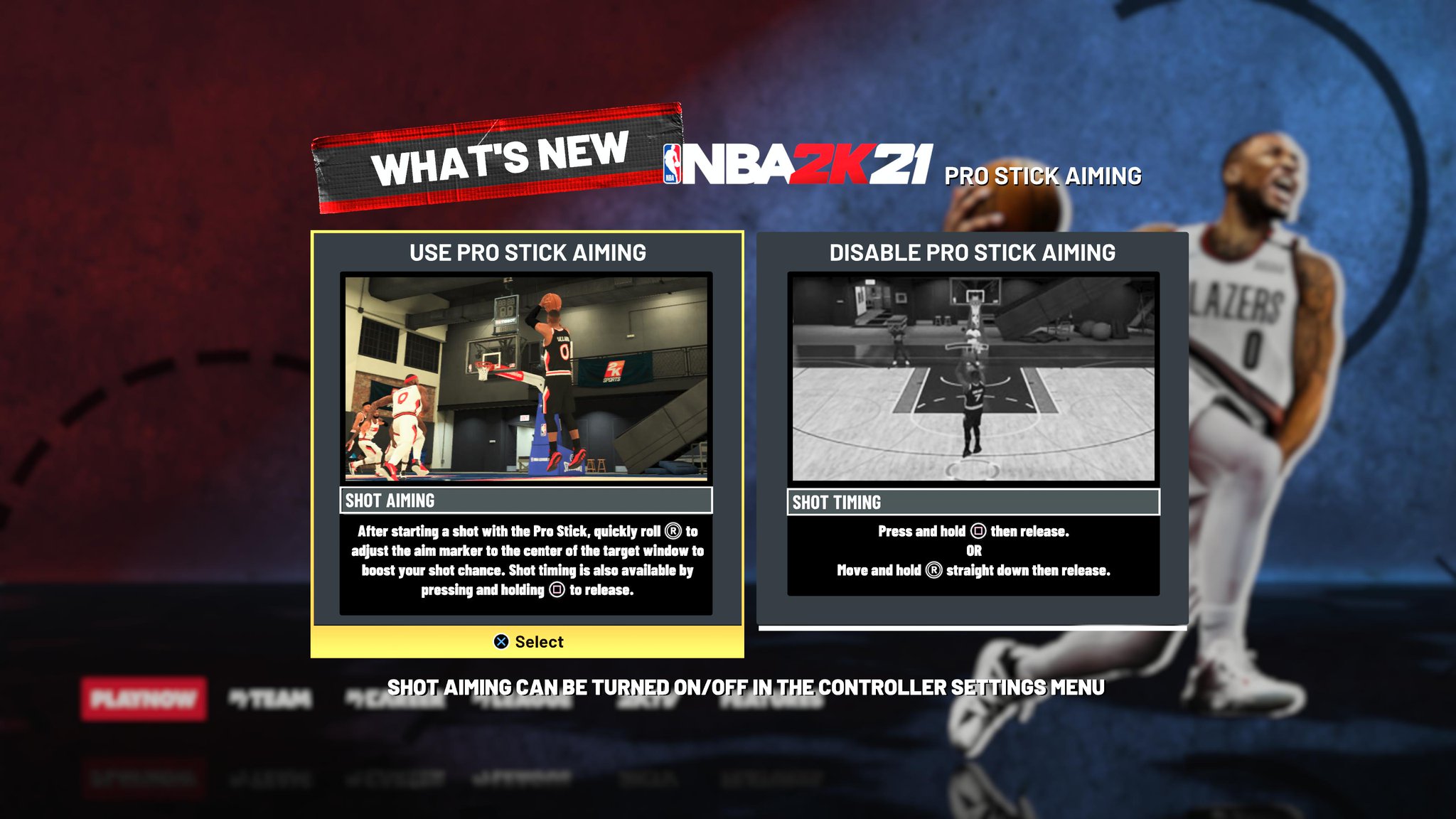 NBA 2K21 game update 1.02 is available now for Xbox One and PlayStation 4, we assume it will be released shortly on PC and maybe the Nintendo Switch, but haven’t heard anything official.

Check out the patch notes, along with some other details from Mike Wang below and let us know what you’re seeing. 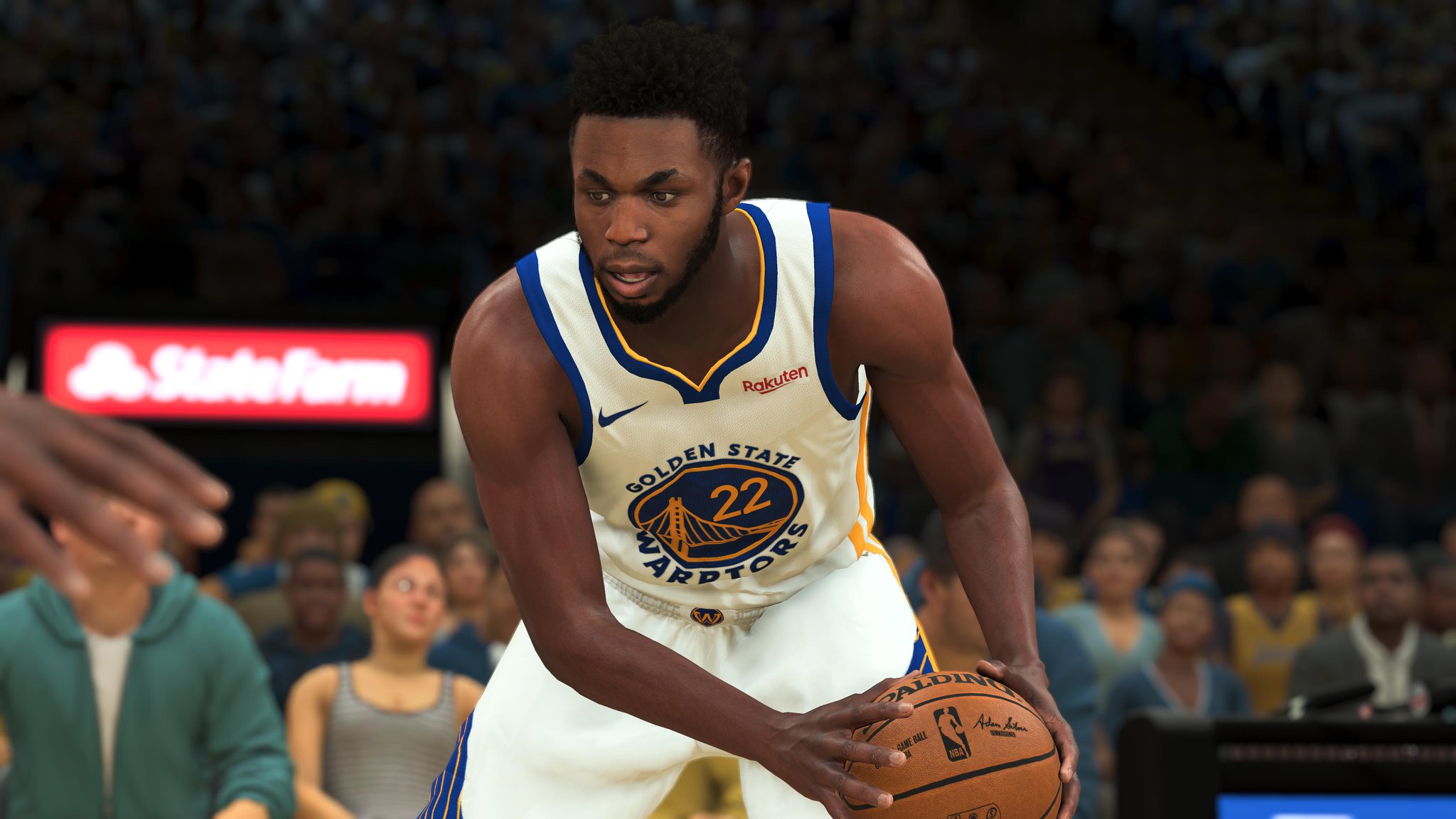 With Patch 1.02, target window for shot aiming depends on how quickly you move RS to start a shot. Slow flick = left, fast flick = right. So it's under your control now. You can also use shot aiming with meter off for a small boost.

Patch 1.02: Park moves off the drive are now mapped to RS holds, like the cross or behind back escapes when standing. Try flicking and releasing the RS for regular crosses/behind backs if you're accidentally getting park moves. LT/L2 will give you hard stops like you're used to.

Patch 1.02: You can shoot driving floaters from further away from the hoop (similar to 2K20.) If you want the pull-ups you were getting pre-patch, center the left stick before hitting the shot button/Pro Stick.

The rest of the official patch notes should be coming soon.

Nerf to fades is NOT in this patch but will be coming in patch 1.03, which is still in active development.

Anklebreakers should work better today, but the full fix for them will also come in patch 1.03.