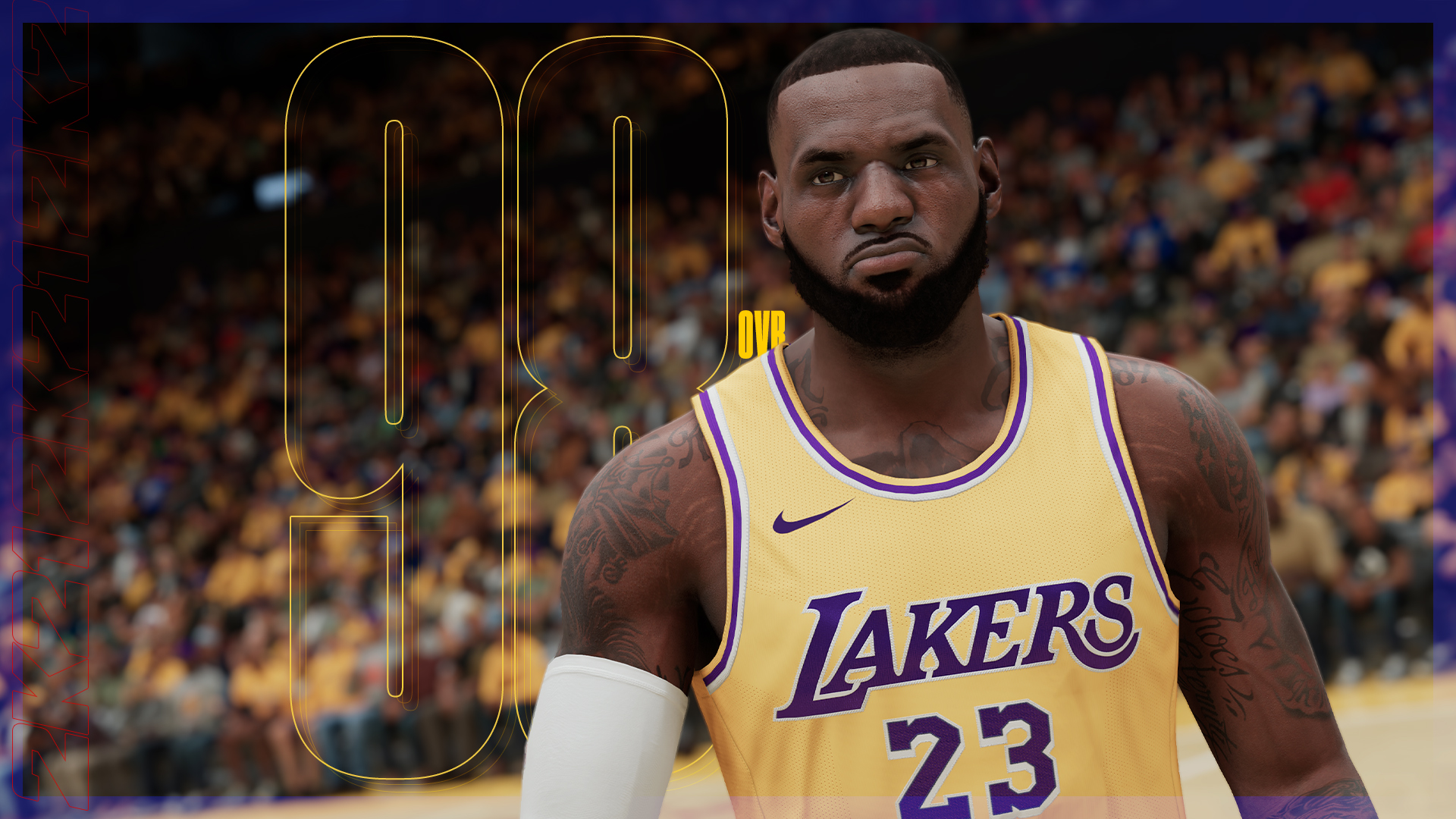 2K has just revealed a brand new NBA 2K21 next-gen screenshot of LeBron James. The 2020 NBA Finals MVP is the highest rated player in the game, with an overall 98 rating.

They also shared the player ratings of the Lakers starting lineup.

The team plans to reveal more NBA 2K21 next-gen screenshots throughout the day on Twitter, including updated player ratings for both current and next-gen consoles, as well as player reactions videos.

NBA 2K21 launches on PlayStation 5 on November 12 and Xbox Series X|S on November 10. The updated 2K player ratings will be available on both current and next-gen consoles at that time.

We will try to keep this news post up to date as they are released, but feel free to discuss and add them in the comments/forums as well.

UPDATE: We’ve added the NBA 2K21 next-gen screenshots and player ratings that have been released below, along with some of the player reaction videos. 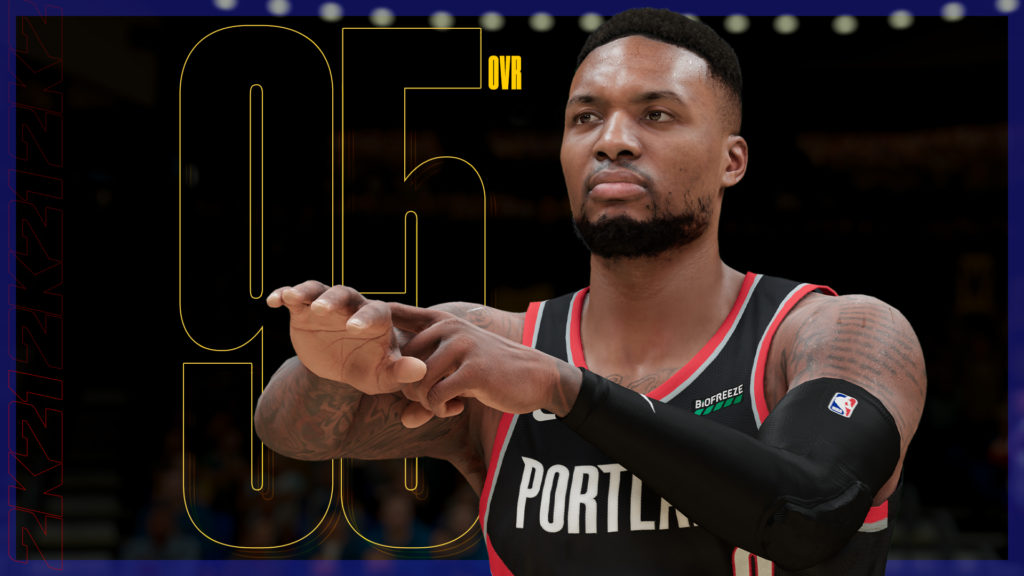 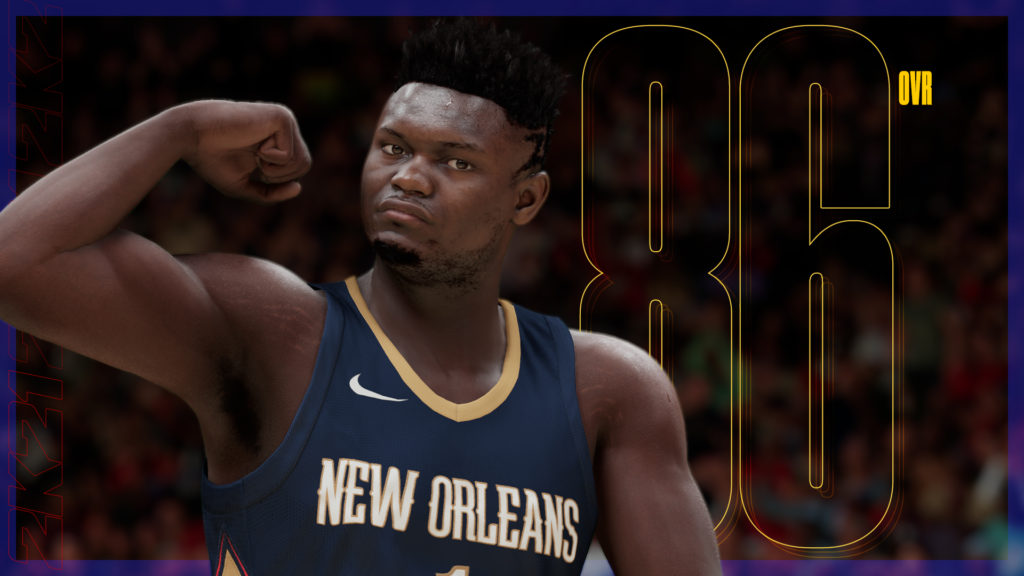 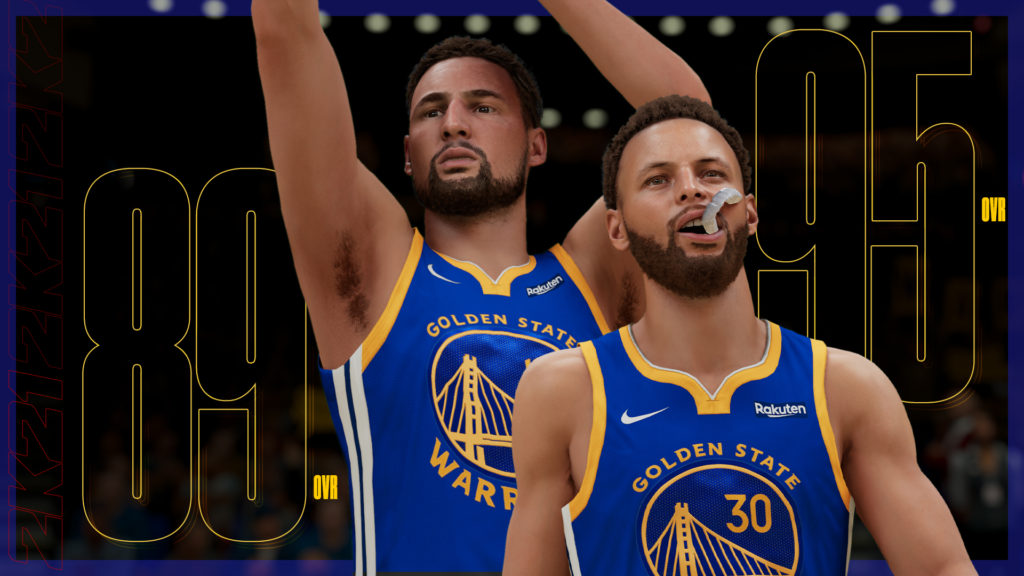 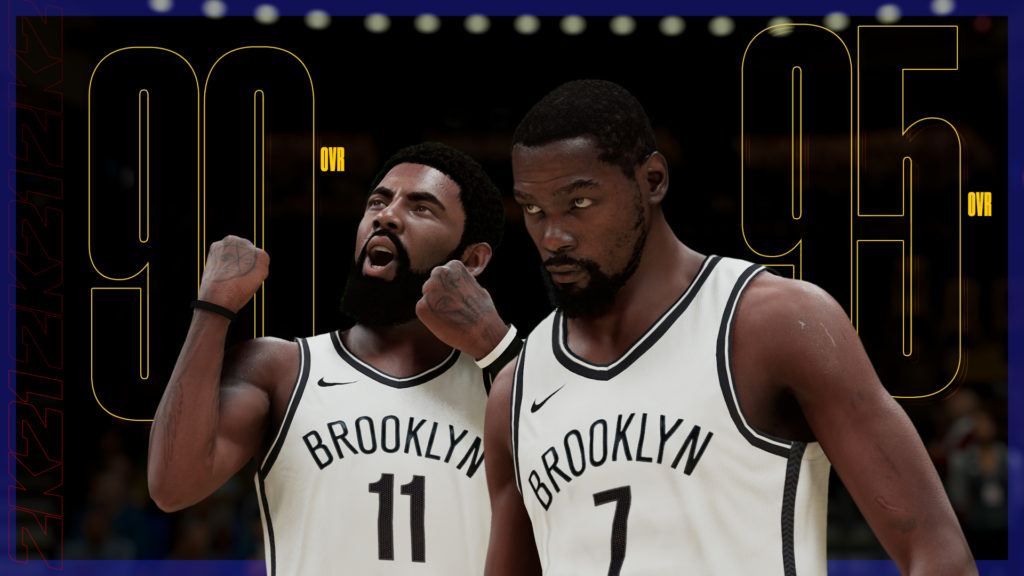 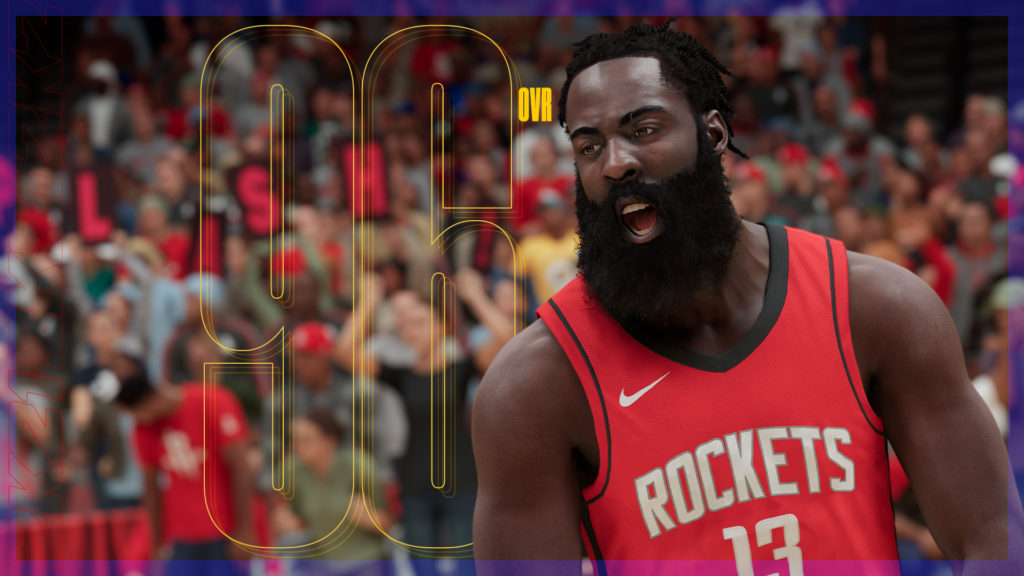 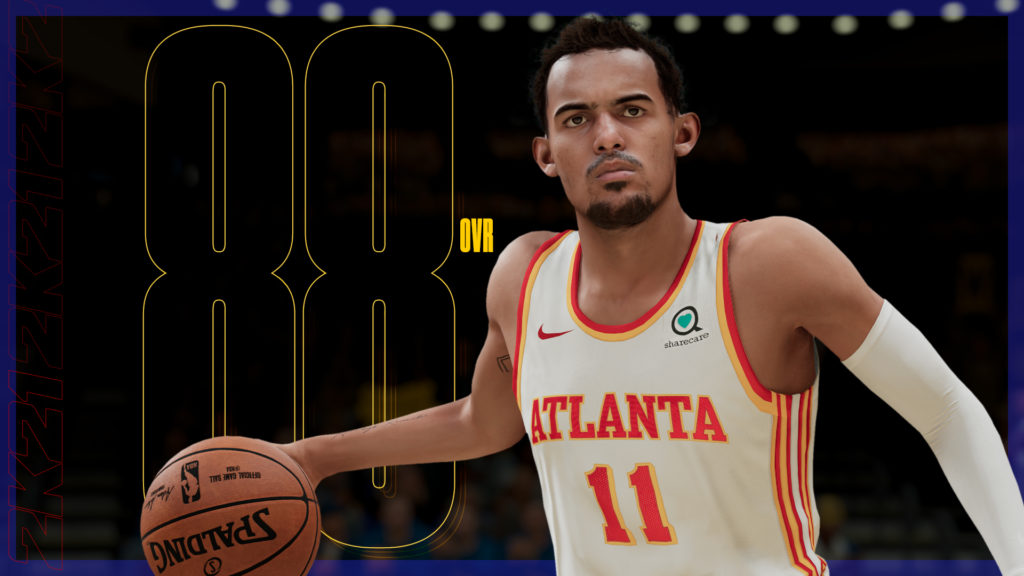 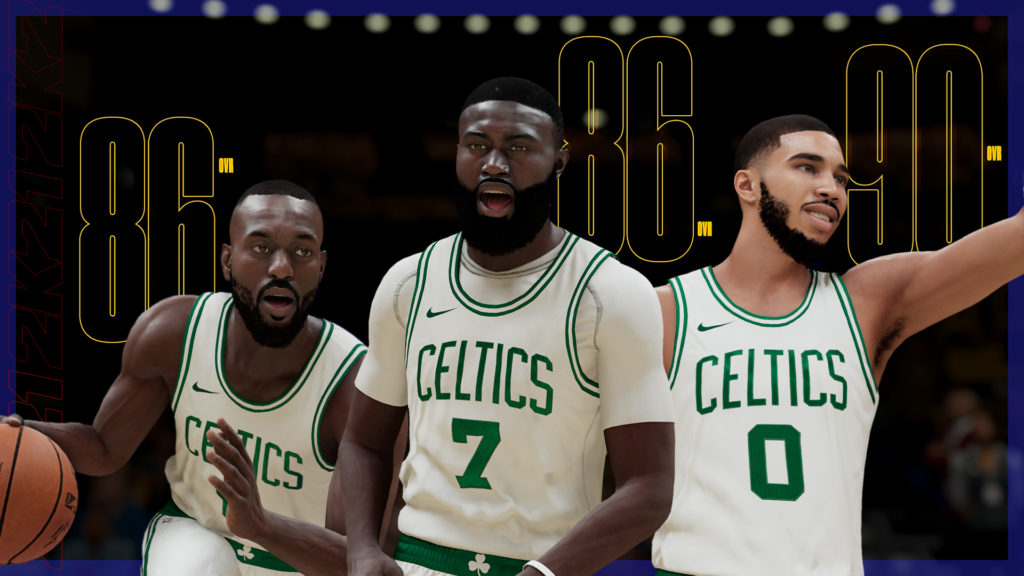 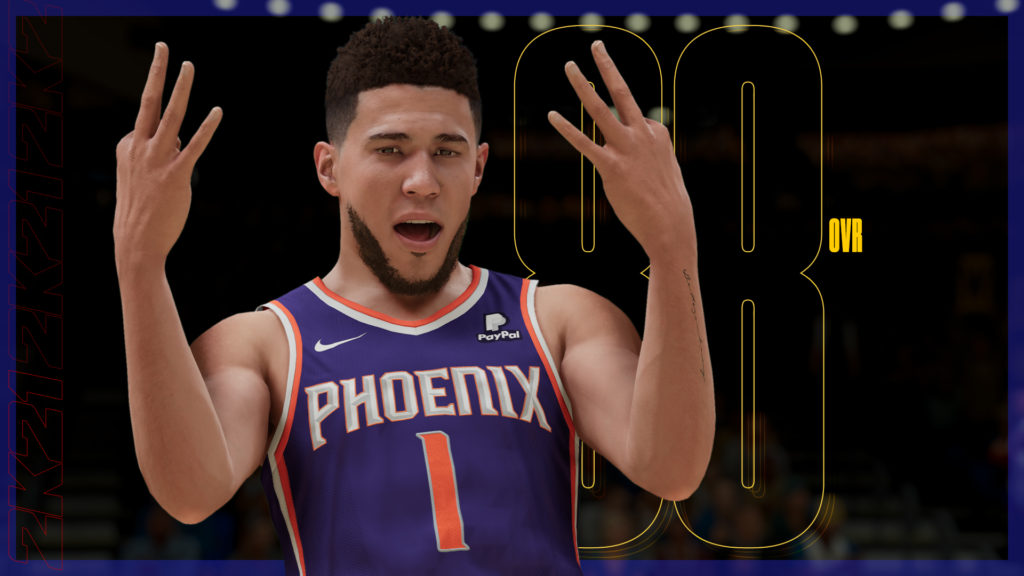 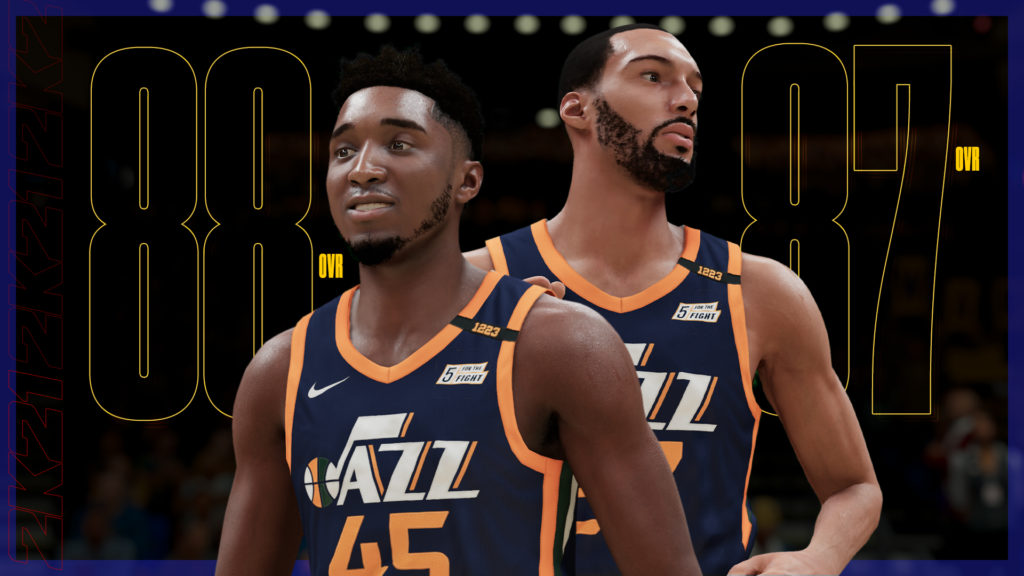 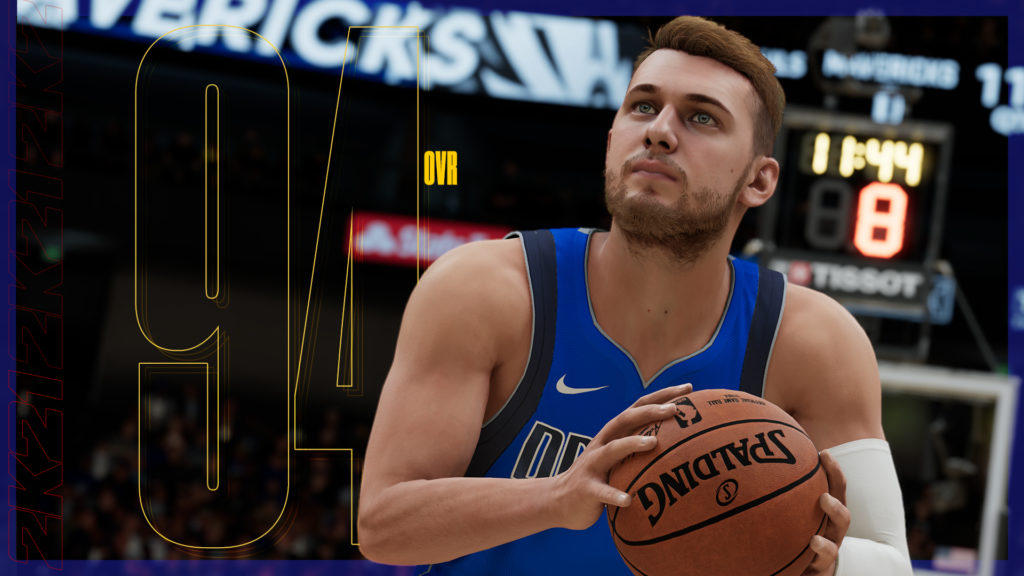 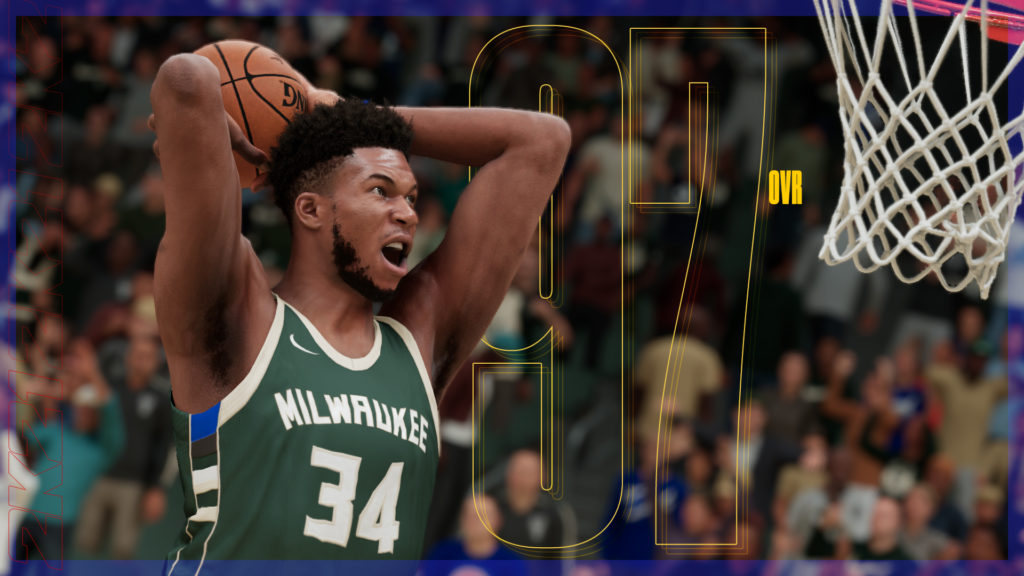 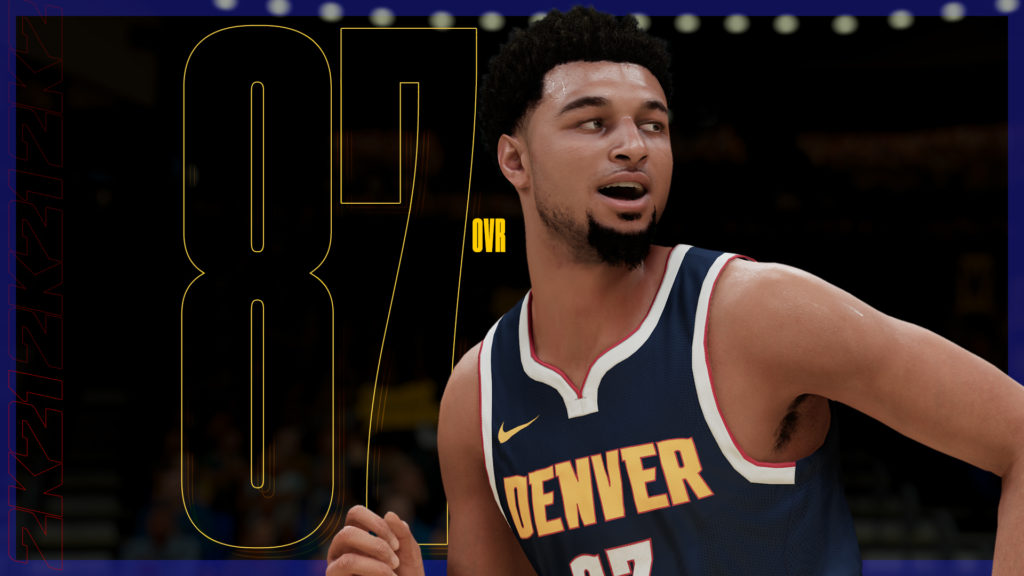 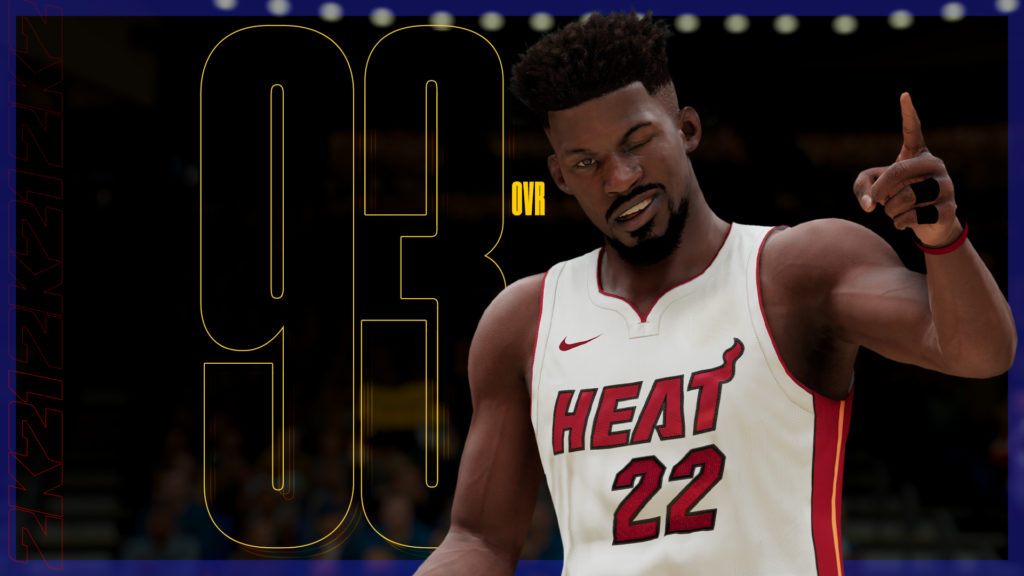 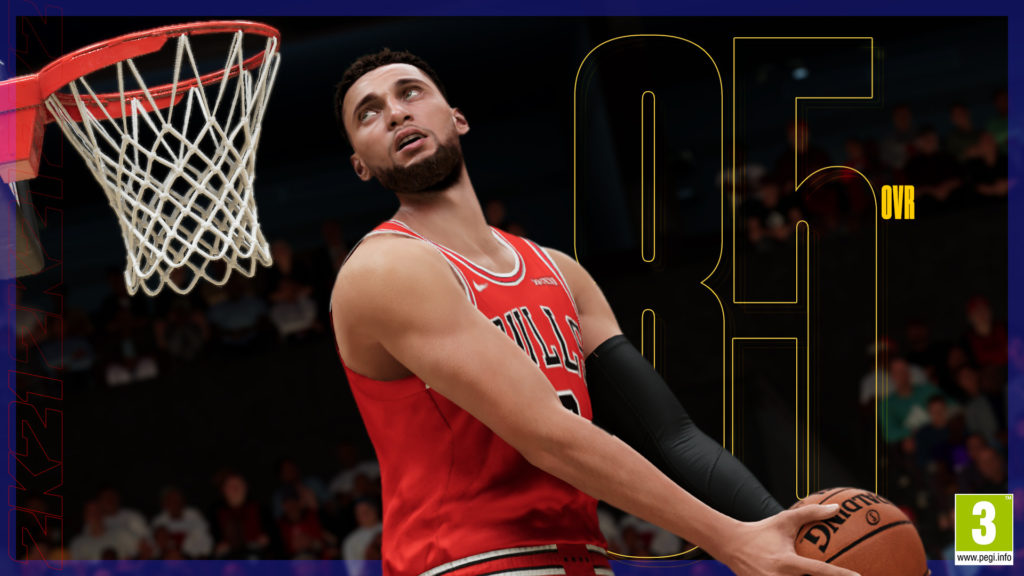 How @BeMore27 reacted when he got the news #2KRatings pic.twitter.com/LLAKjbAWIO

Paul George (@Yg_Trece) keeps it all the way 💯 about his 2K21 rating and where he plans to be for 2K22 #2KRatings pic.twitter.com/3xmU8e69Gl