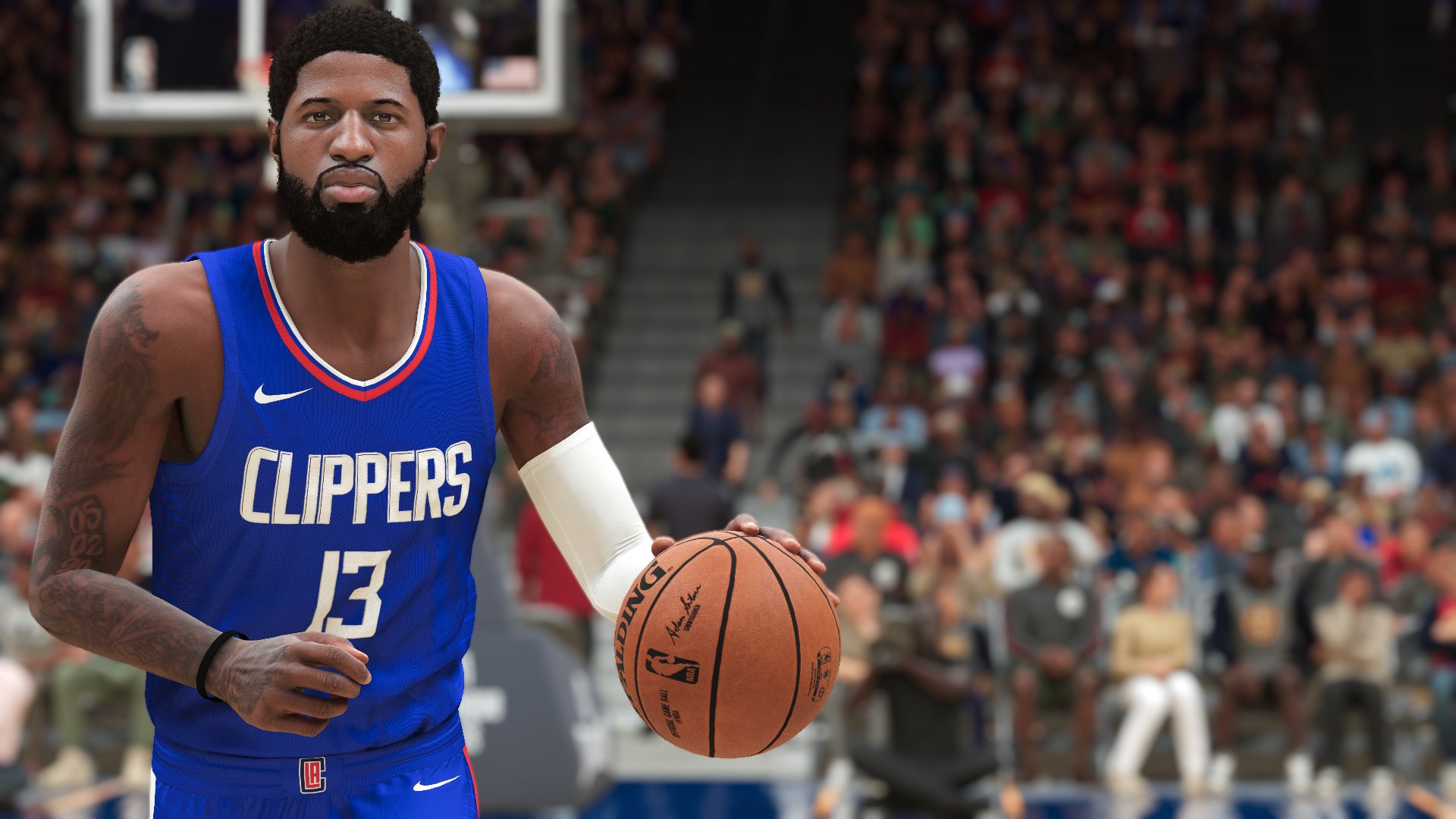 The first game update has arrived for NBA 2K21 on the Xbox Series X|S and should be available soon for the PlayStation 5, but no date has been announced. We will update this post when it arrives.

UPDATE: The patch is available now for PlayStation 5.

The patch features updates to player likeness, performance improvements in The City, polish changes and fixes across MyCAREER and other modes.