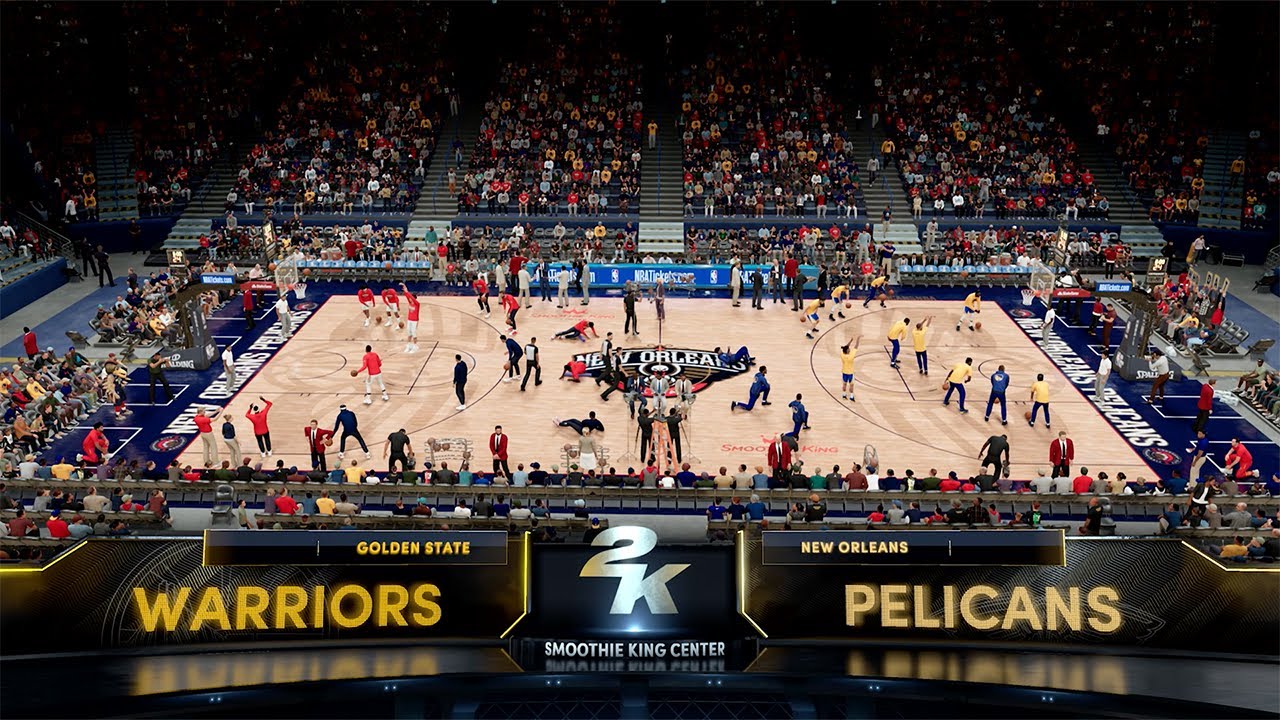 2K has revealed almost 4 minutes of NBA 2K21 next-gen gameplay footage today, featuring the Golden St. Warriors vs. New Orleans Pelicans. Executive producer Erick Boenisch and gameplay director Mike Wang provide the commentary over the footage, providing a closer look at some of the new advancements brought on by the arrival of next-gen hardware.

Some of the highlights include:

This Thursday, 2K will reveal new game modes and features exclusive to the next-gen version of NBA 2K21 and further down the road, a full unveil of NBA 2K’s online basketball community feature that replaces the experience known as the Neighborhood.