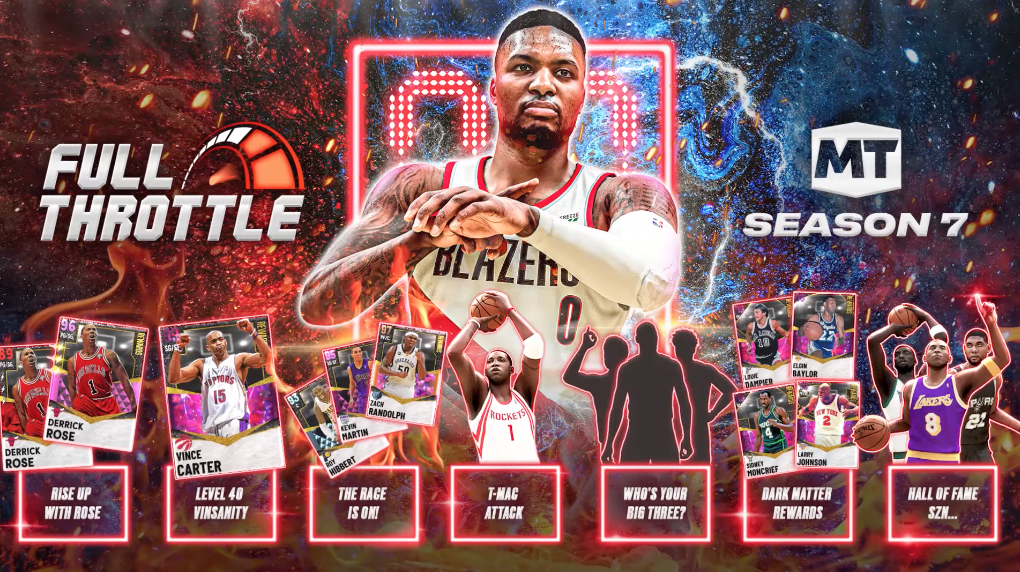 2K has launched NBA 2K21 MyTEAM Season 7 – Full Throttle today, scheduled to run through June 4. Matching the intensity of the conclusion of the NBA regular season, ballers will jump hot off the line on the race to level 40, with 150,000 XP released on day one to kick start the season.

Here are some of the features, challenges and rewards for Season 7.