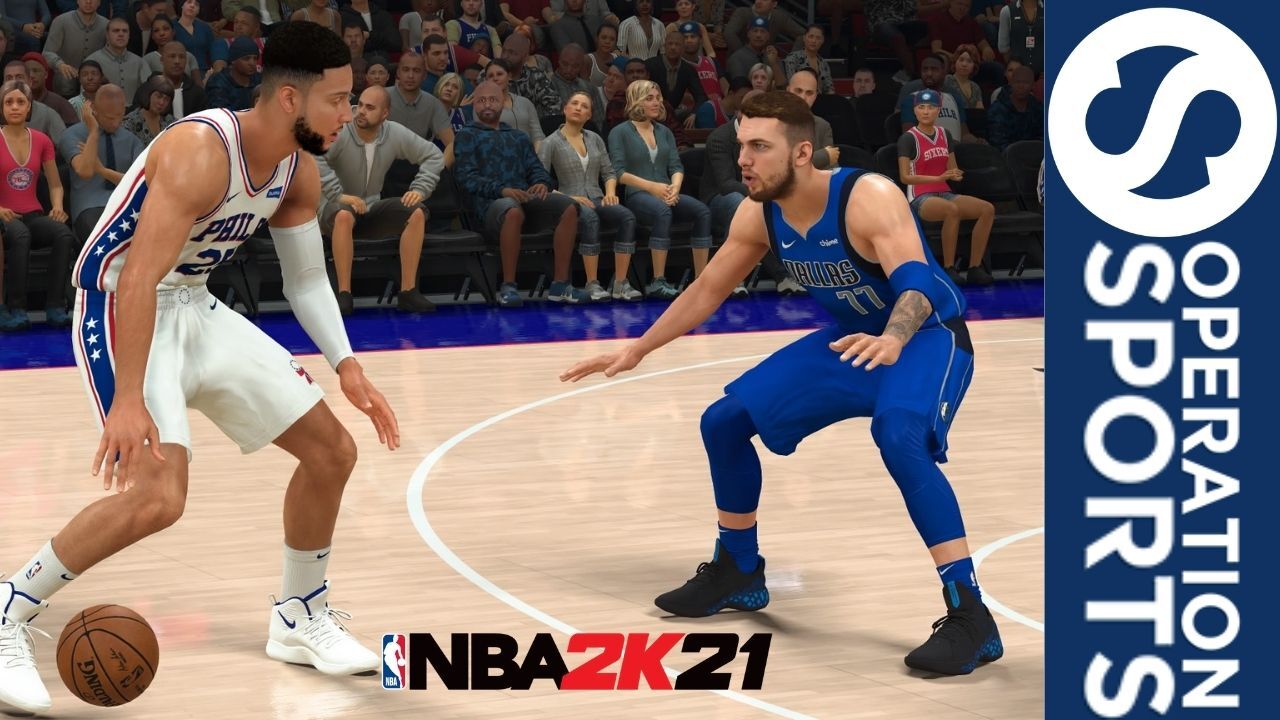 For those who want to see some more “sim” gameplay that goes beyond what you’ve played in the demo, Brian is here with some NBA 2K21 gameplay featuring the Mavs vs. Sixers. It’s a full game on 2K cam.

I think a healthy portion of the 2K changes this year will be ones you need to “feel” to understand, but for those still on the fence, maybe this helps a bit.