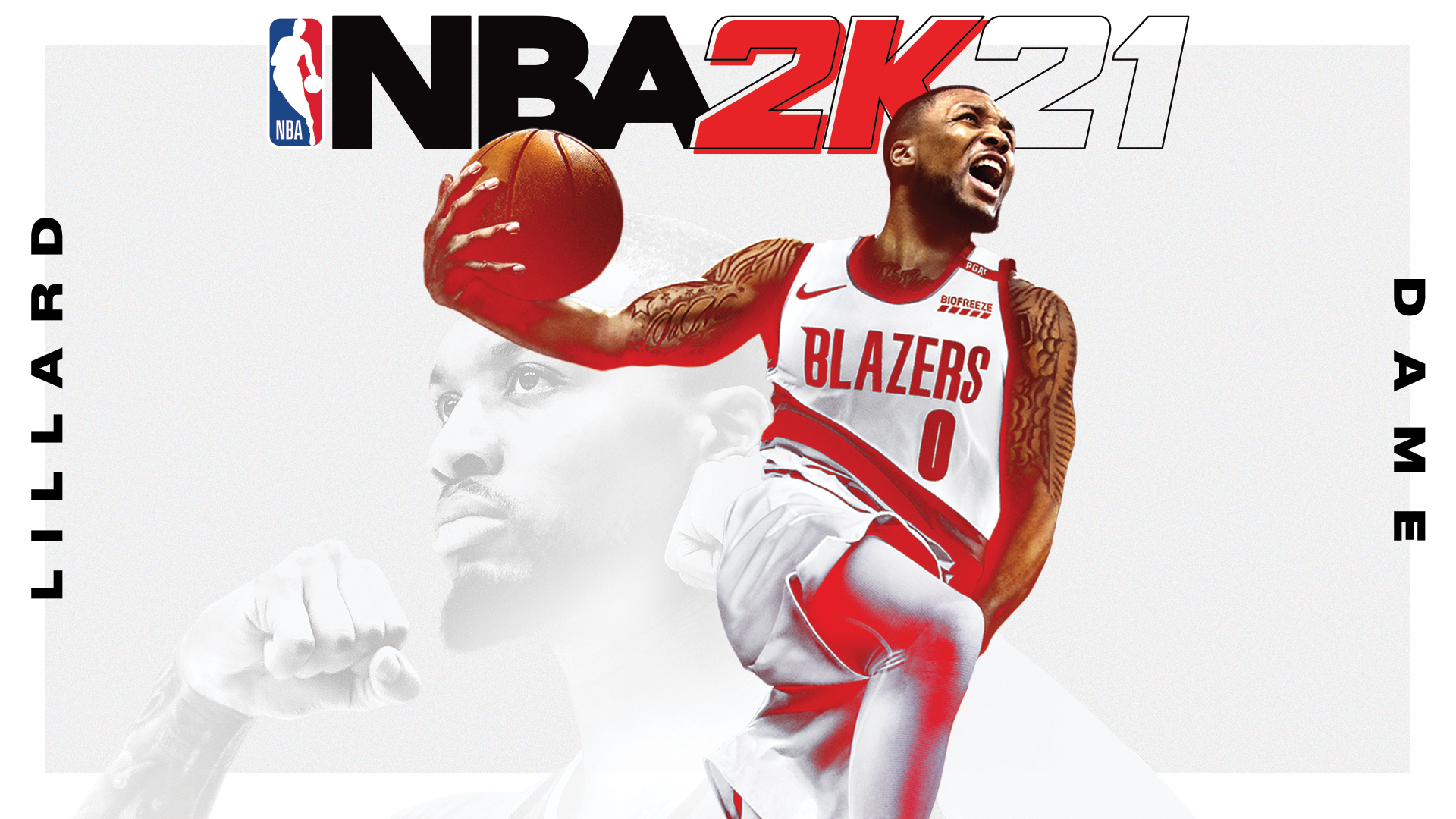 NBA 2K21 is currently on sale at Amazon for $39.99. This includes the PlayStation 4, Xbox One and Nintendo Switch versions of the game. There is also a PC online game code on sale for $38.99.

For those of you that are curious, the Mamba Forever Edition is not on sale.