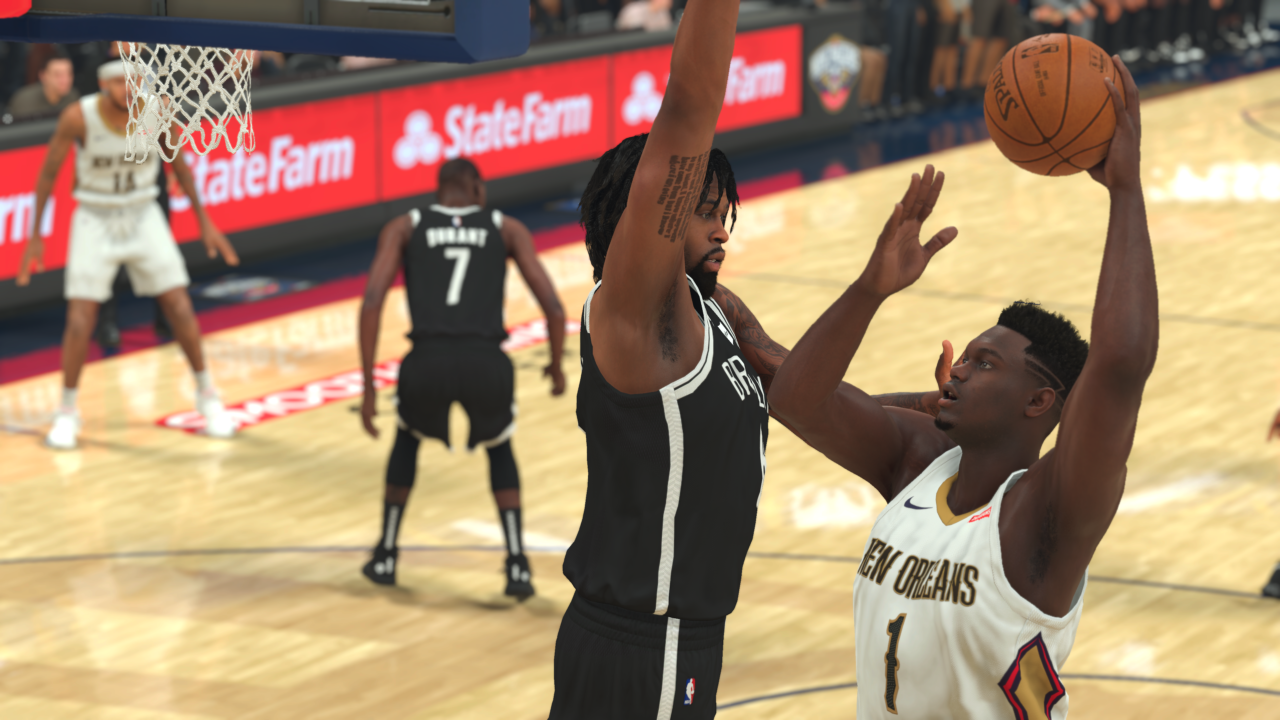 We’ve all had the game several days now, so let’s check in with the OS Staff Writers playing NBA 2K20 to see their impressions from this year’s game.

So far I do like the gameplay changes overall and it’s more challenging to secure wins. It’s frustrating as I try to figure out how to properly execute offensively in the new system, but also think it’s a good problem.

What I’m not a fan of is the defensive side of the ball. Having big men and guards feel and move differently is great, but it seems like when I try to stay in front of an opposing player with anyone not named Kawhi, my guy is insanely slow and can’t cut laterally without sliding. Maybe it’s just me, but I’m guessing a few tweaks will be needed. In theory, the gameplay changes they’ve proposed all sound great so hopefully it can just be dialed in a little better.

Finally, I won’t detail all of the other issues that are being reported (server-specific and otherwise), but as a MyTeam player, I can definitely say they’ve got some work to do.

My experience with 2K20 thus far isn’t much different than it was with 2K19. Or 2K18. And so on. There are numerous notable changes, some of which are welcomed and others that could use some work. I like the overall feel of gameplay and player movement. Slider tweaks and patches will be necessary to fix some of the more glaring issues, like computer double-team logic.

As the years go by, I find myself using certain game modes less and less. I don’t have the time or money to grind a MyPlayer to respectability. I’ve always loved the concept of MyTeam, but the constant panhandling from 2K to purchase VC sucks the joy out of the mode. MyGM underwent the biggest change and it’s not getting much after undergoing these changes.

MyLeague looks to be nearly identical to last year. I’ve run into a bug where the game crashes anytime I try to start a new franchise in the offseason as opposed to the start of the regular season. The latter works fine, but the former — a favorite of mine — is currently broken for me.

That said, this is still a great game of basketball at its core. I feel more in control playing defense and dribbling the ball. The new shot feedback interface is a welcome change. And the WNBA inclusion is really nice (and long overdue).

With patches and sliders, I feel like this could be one of the better NBA 2K releases, which is enough to keep me on board. At some point, I’m hoping that 2K will do something to bring me back to one of the many game modes they love to promote. 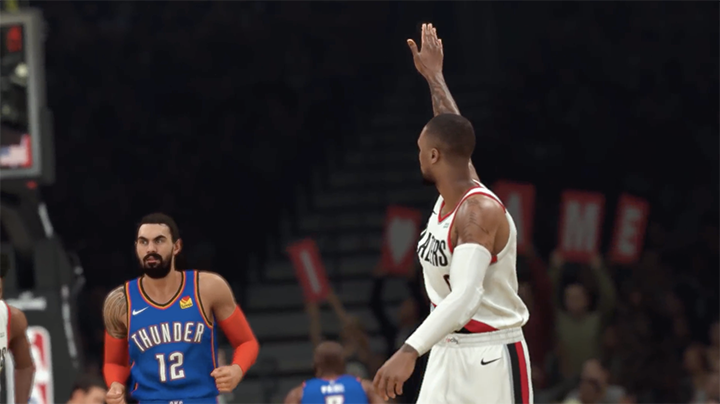 I’ve spent all of my time so far in MyLeague and the first thing that struck me is that the game seems significantly more difficult than last year’s game. I played primarily on All-Star difficulty in NBA 2K19, and while I didn’t win every game, I was at least competitive in most. But this year I got blown out in my first game, mainly because I couldn’t seem to make a jumper to save my life. Eventually, I was losing by so much I decided to just practice my shooting, but I couldn’t get a green release on a shot no matter how many times I tried. I don’t know if this is necessarily a bad thing or just something that’s been designed to increase the skill gap.

One thing I’ve noticed too by practicing plays is that AI help defense can be quite bad. Players will too frequently decide to stick with their assignment, even when it means giving a guy a clear path to the bucket for an easy layup.

I do really like the differentiation in speed between players though, as it really has separated quicker guards from the lumbering big men who struggle to keep up. Similarly, it’s become quite a bit harder for poor defenders to stay in front of their man, while superior ones can wreak havoc on the court and reliably shut down their opponents.

I’m not sure what exactly is going on right now, but my current experience with NBA 2K20 isn’t stellar. I’m heavily considering leaving the game alone until the a robust patch drops. All I’ve invested time in so far is MyCareer, and the mode seems to be plagued with issues. I had to start over after noticing that he was nameless; I used one of the MyPlayer Builder templates I had created in the demo.

I’ve now re-created a player but I’m scared to do anything in the mode, dreading potentially running into one of the many issues that have been circulating on Twitter since launch, such as frozen rep/badge bars, egregiously long loading screens and constant lag outs or disconnects from the server. These issues are unfortunate to see as the gameplay itself is fantastic so far.

In sports games, I’m always a big presentation person. There are little touches, like the view of the city you’re playing in at the start of games and the new graphics that grab me. What’s also great is the ability to change certain colors within a uniform, such as the headband or leg accessories.

On the court with my MyPlayer, the experience for me has been slow going. While it has never been a fun experience being at the bottom of the barrel, it has been an especially tough go this year with a bigger focus on attributes and speed. Hopefully there is some clarity down the path once my player improves in ratings and badges.