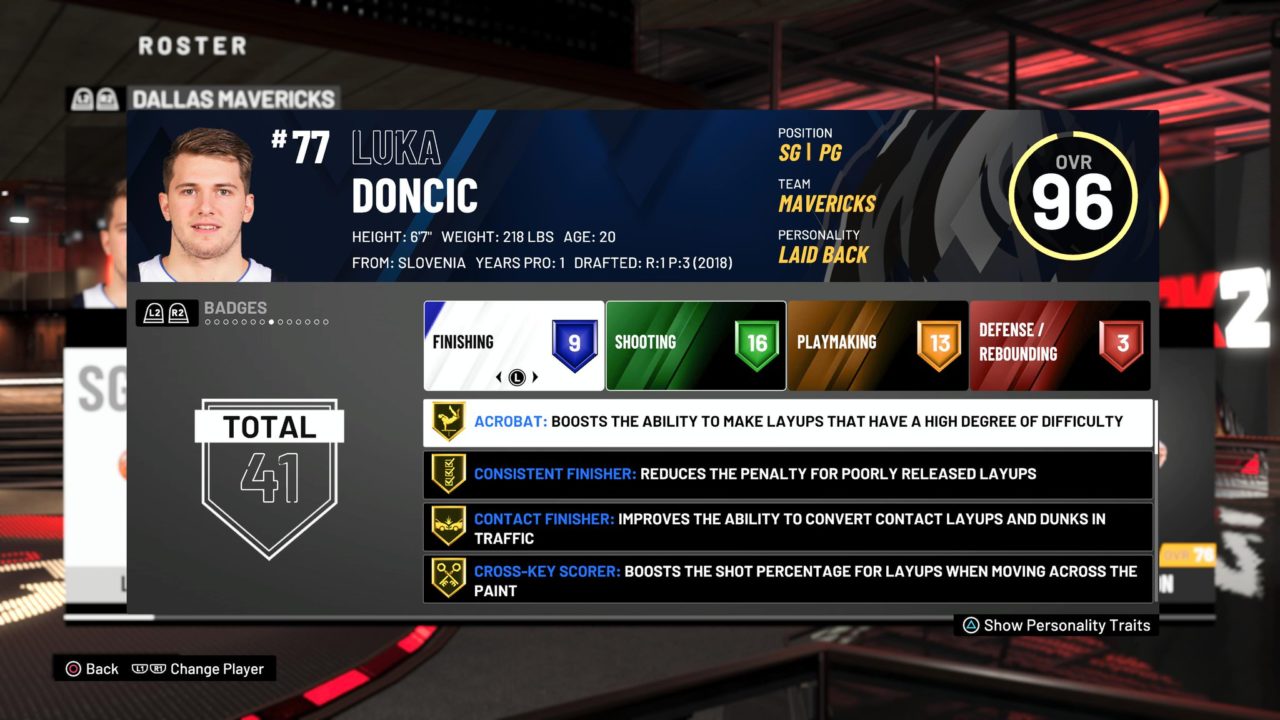 Check out all of the changes below. 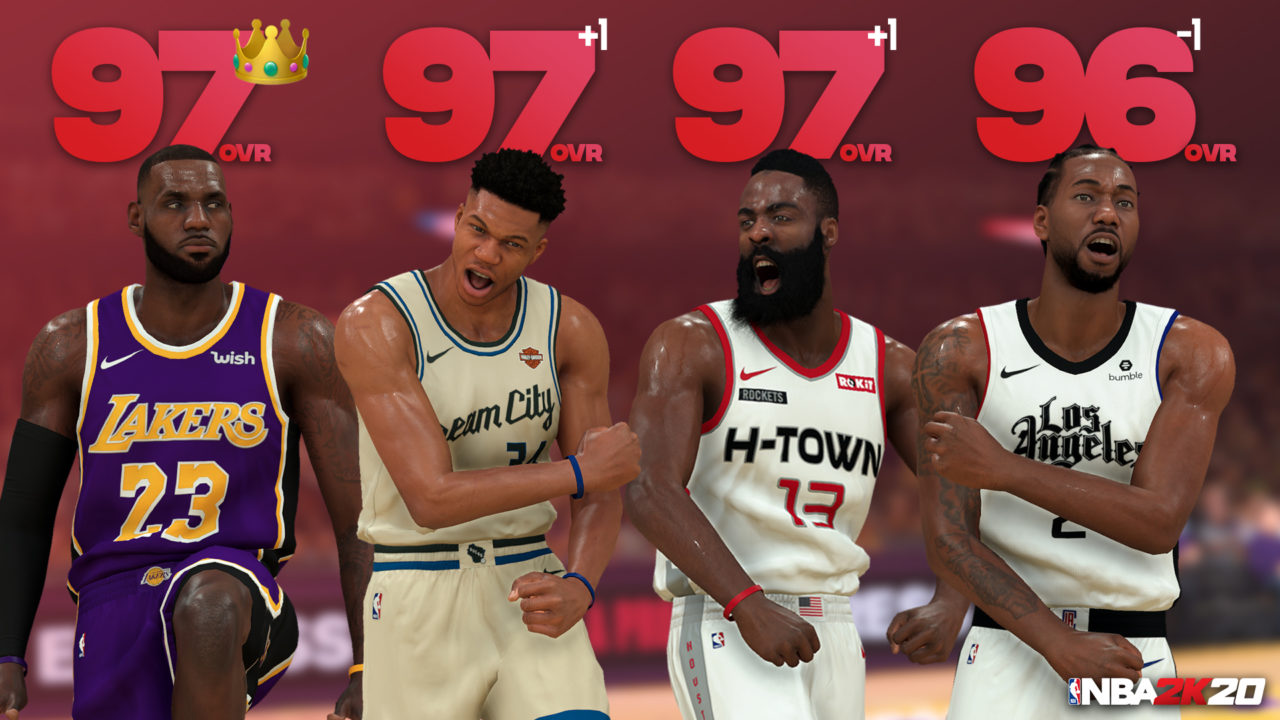 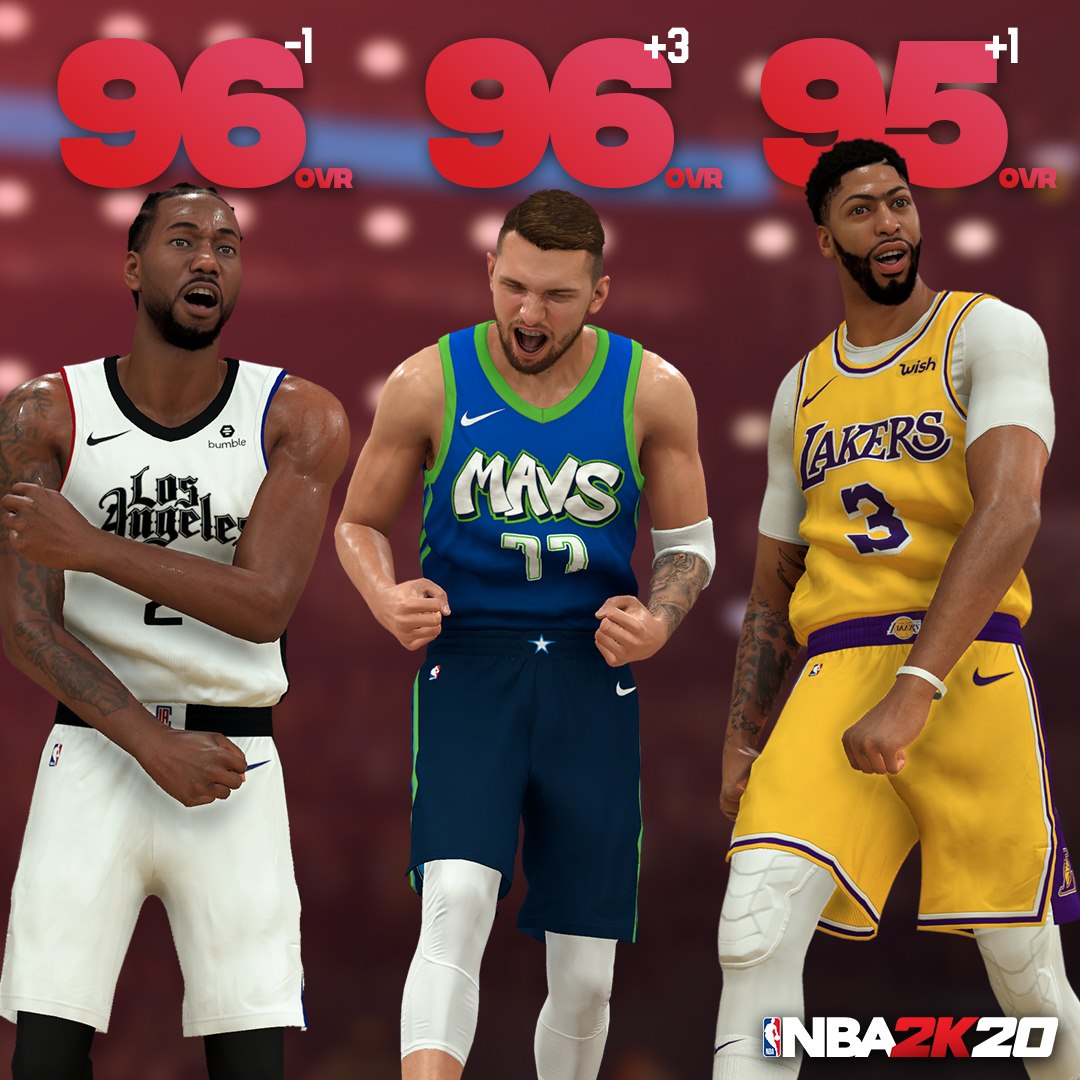 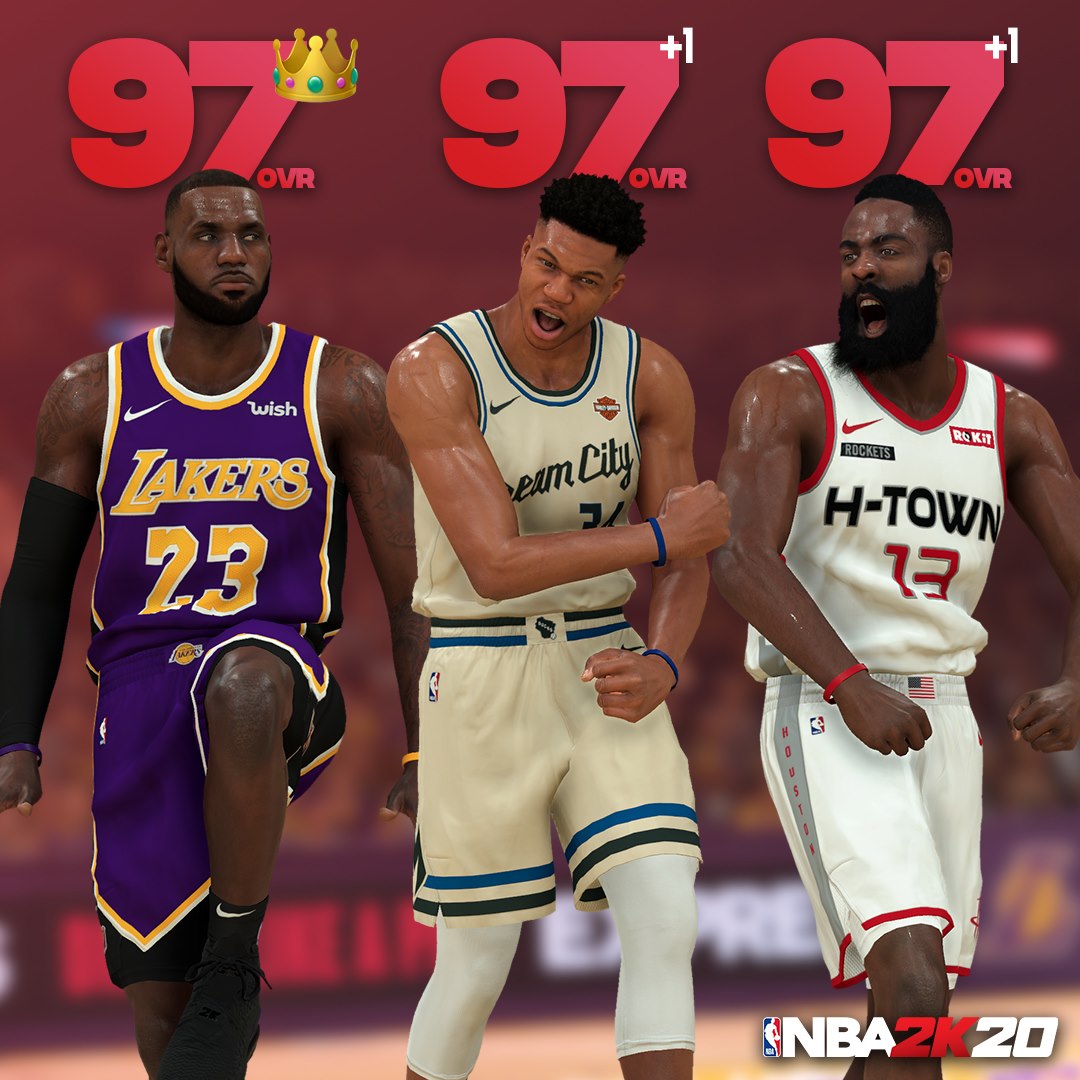