There have been plenty of rumblings about the MyTeam token market opening soon in recent weeks, and today was finally the day. Unfortunately, it was also inevitably going to be a disappointment for many because the hype had been building for too long. Plus, the token market is generally underwhelming. Regardless, there are some solid cards here, so let’s quickly go through them. 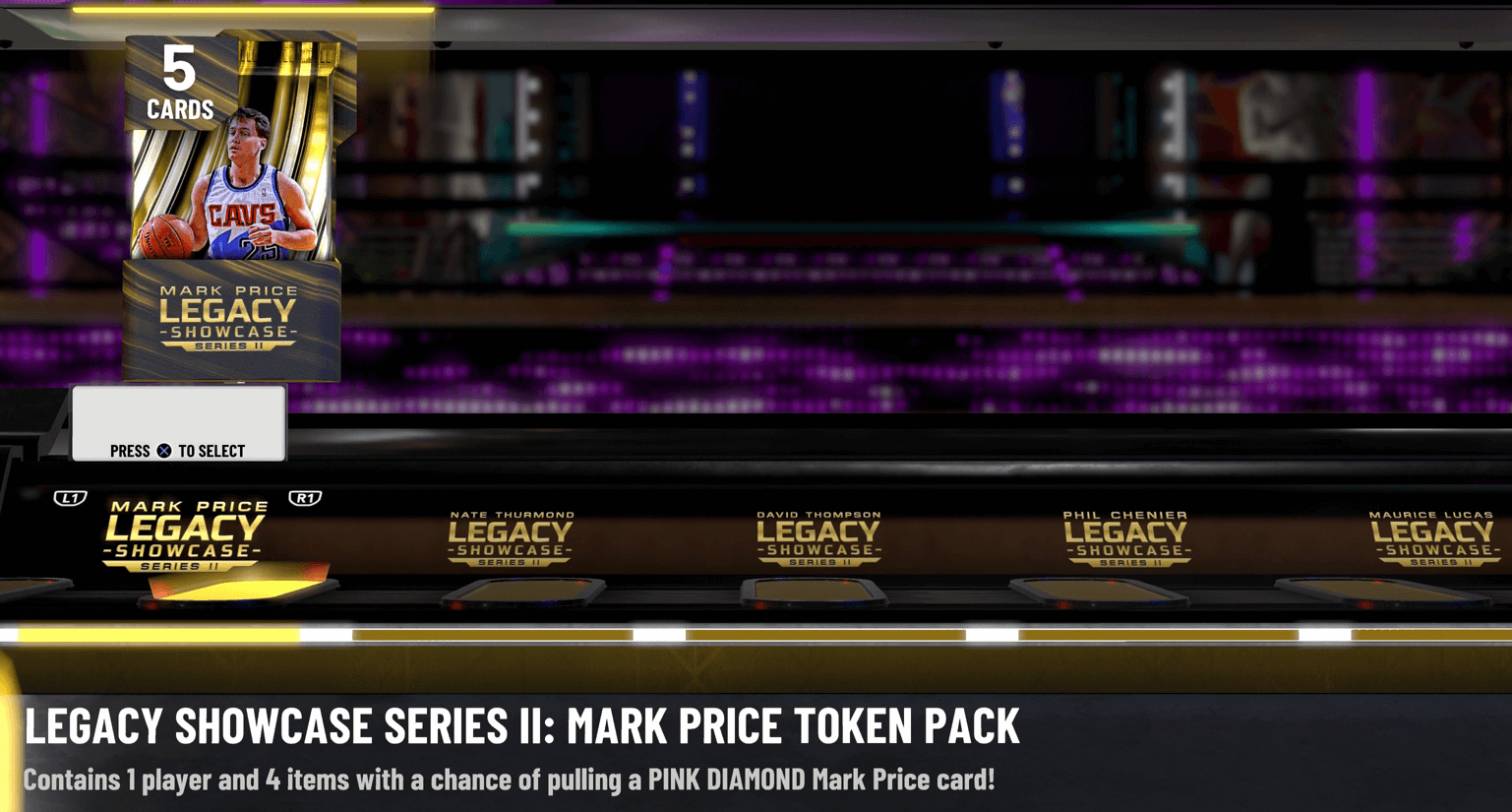 Here you will find all packs from Spotlight Series 1, Legacy Series 1, and Legacy Series 2. Most of them appear to be 10 tokens each, but I did not look through every single pack to make sure. I also didn’t look through all of them because you should never, ever waste tokens on these packs.

2K released five new players: one galaxy opal, two diamonds, two pink diamonds. I think three of the five cards are at the very least good. However, I will preface this by saying I would not use my tokens on any of these guys unless they’re your absolute favorite players. There will be better offers, and so if you’ve already been saving, don’t give in now if you don’t need to.

One other thing I will say is it would have been nice to get some updates to badges for some other players in the token marketplace to keep them viable. The genie is already out of the bottle in terms of 2K changing players and more or less admitting certain badges are must have for players this year. Hopefully, they’ll make more adjustments as time goes on here. 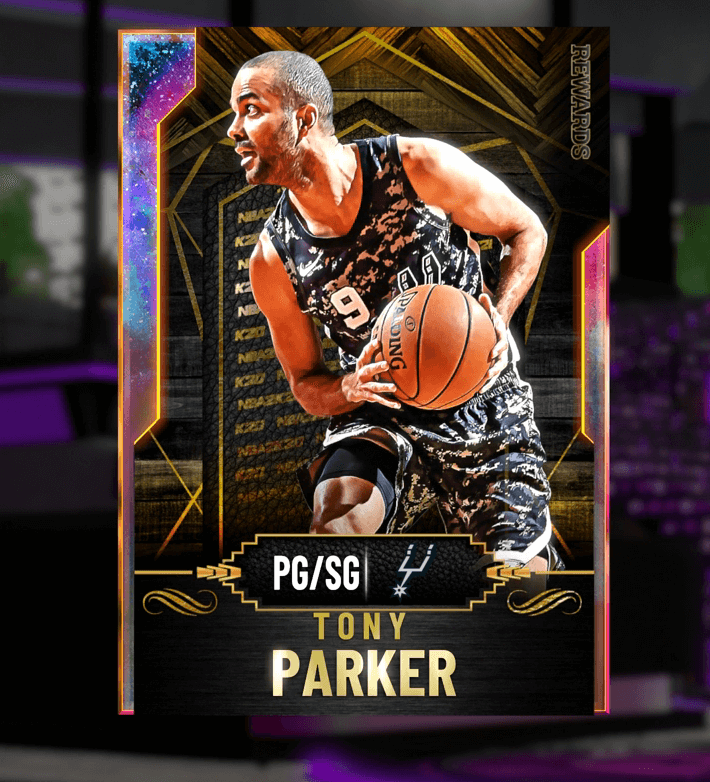 Quick Analysis: He gets all the big-time badges at HOF level, and his release is very easy to green. He’s got speed for days and there’s really no question he lives up to being a galaxy opal. The issue is he’s very small, and it’s coming to a point again where starting a 6-foot-2 player is not ideal in MyTeam. The other issue is he’s 750 tokens so it’s such an investment to go down this road. Having dual-position eligibility is mostly useless as well due to his height. Again, he’s certainly a galaxy opal, but the cost is too steep for me considering he’s not an end-game card in every sense. 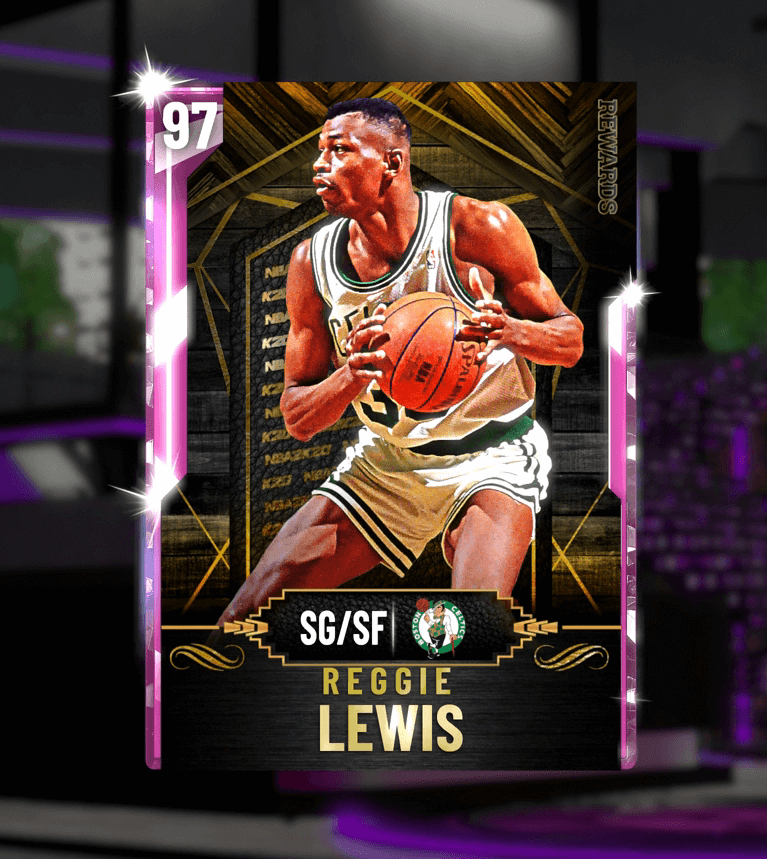 Quick Analysis: Reggie Lewis is a 2K fan favorite so it’s nice to see him back. He retains an easy release, but his mid-80s three-pointer will be a bummer for some people. That being said, it’s hard to justify giving this player a 90-plus 3-point rating even in pink diamond form. With that in mind, he doesn’t get any top-tier HOF shooting badges and he doesn’t get HOF Clamps either. Again, this is a good card and an easy-to-use player, but not ideal if you want to spend a bunch of tokens. 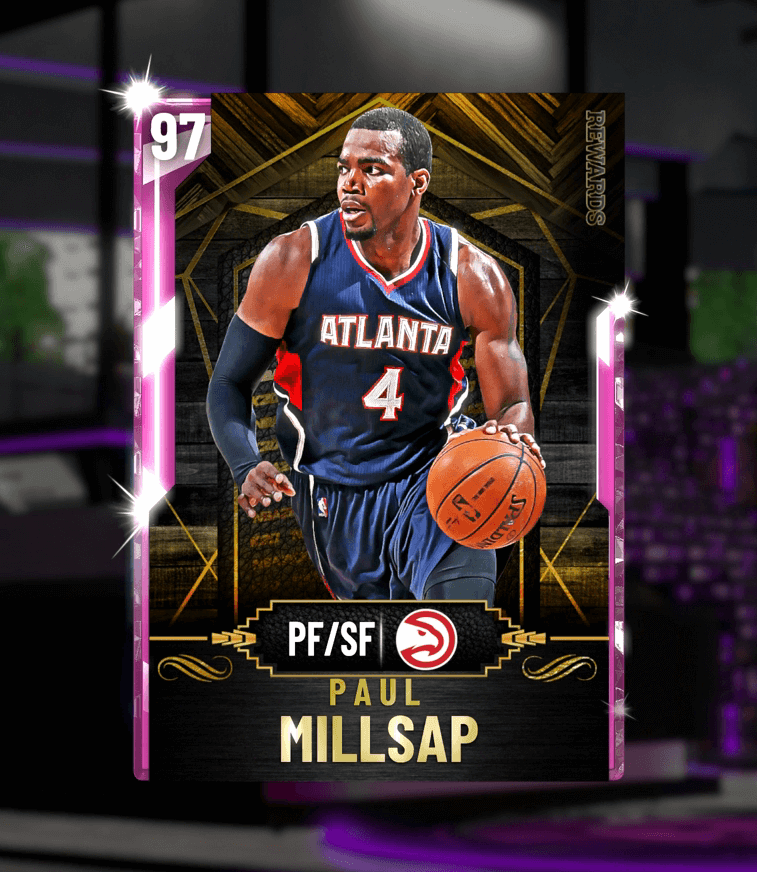 Quick Analysis: I’m not a huge fan of Paul Millsap’s release and he’s just 6-foot-8. These are things tied into any of his cards, but the ratings and badges are still good. He has 90 3-point shooting, and should be able to score from all levels — and out of the post. He also has HOF Intimidator and overall looks like a beast on that end. Still, in MyTeam it’s hard to overcome height. Nevertheless, I still think he’s one of the better PD options in that pool right now. 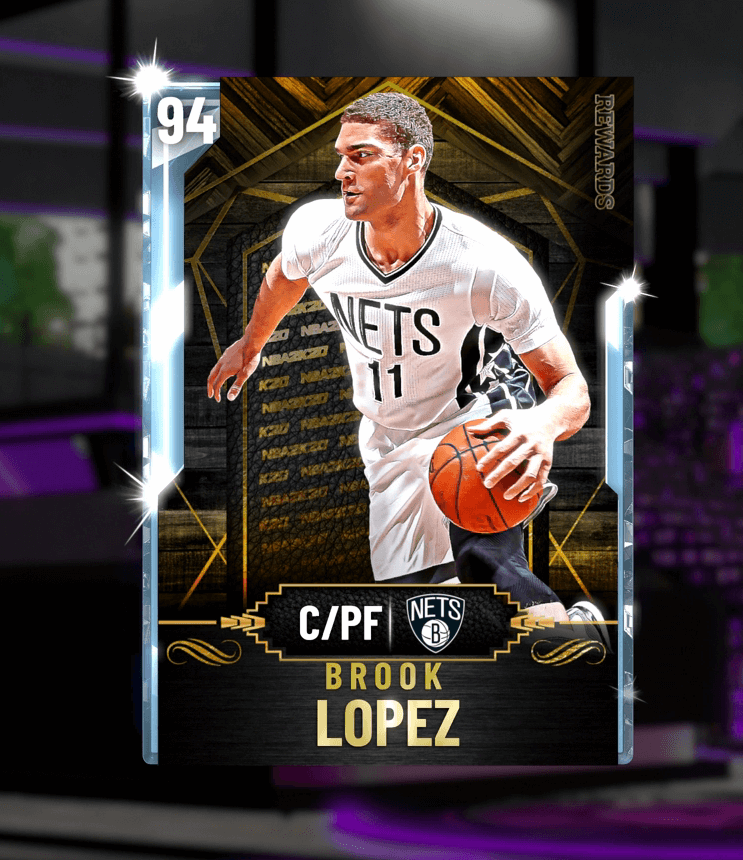 Quick Analysis: I find Brook Lopez to be a bit deceiving at times. His shot release never quite clicks with me even though there’s nothing that weird about it. It’s just a little hard for me to read I guess. However, Lopez does have 94 3-point shooting and HOF Range Extender. Because he also has very good defensive and rebounding stats, this is the first card where I think you could argue he’s worth spending some tokens. I still shy away from him because I just don’t shoot well with him, but I understand if someone wants to get a plodding 7-foot player who can drain 3s. 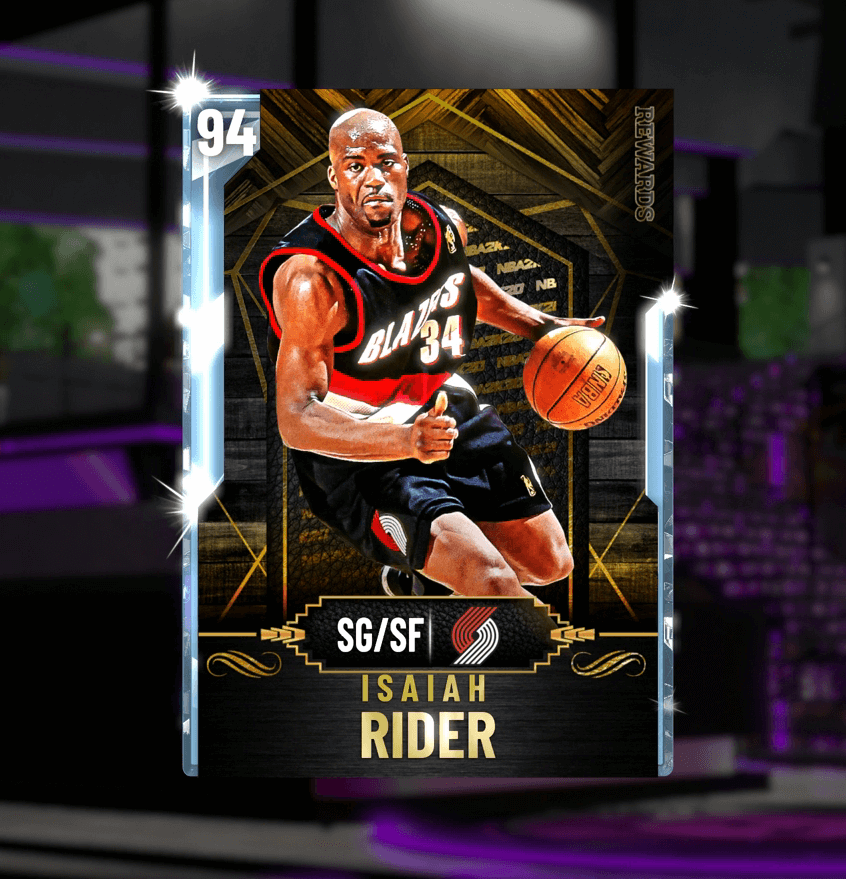 Quick Analysis: I think this is clearly the worst card of the five, and it’s still not terrible. The issue is we have so many slashing wings already, and so Rider isn’t going to offer you anything you can’t find already for a cheaper price in flat MT. He has HOF Quick First Step, but other than that I don’t think he stands out in any huge way.

It Came From the Forums: Do HOF Badges and Badge Stacking Need to Go in NBA 2K?
NBA 2K20 MyTeam: Two New Moments Players Take the Place of Moments of the Week This Time Around