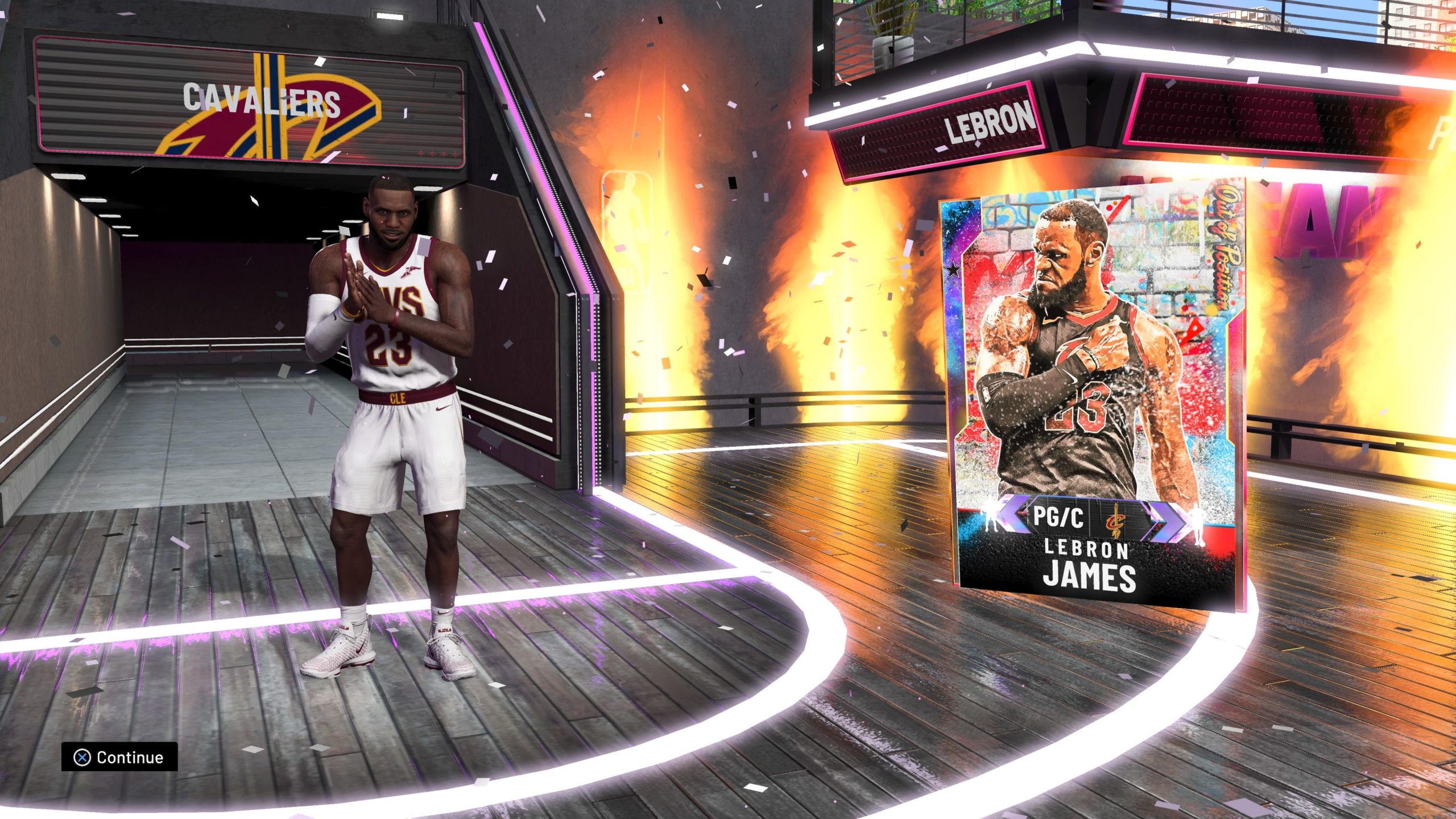 Last time I was getting hyped for the G.O.A.T. Packs. 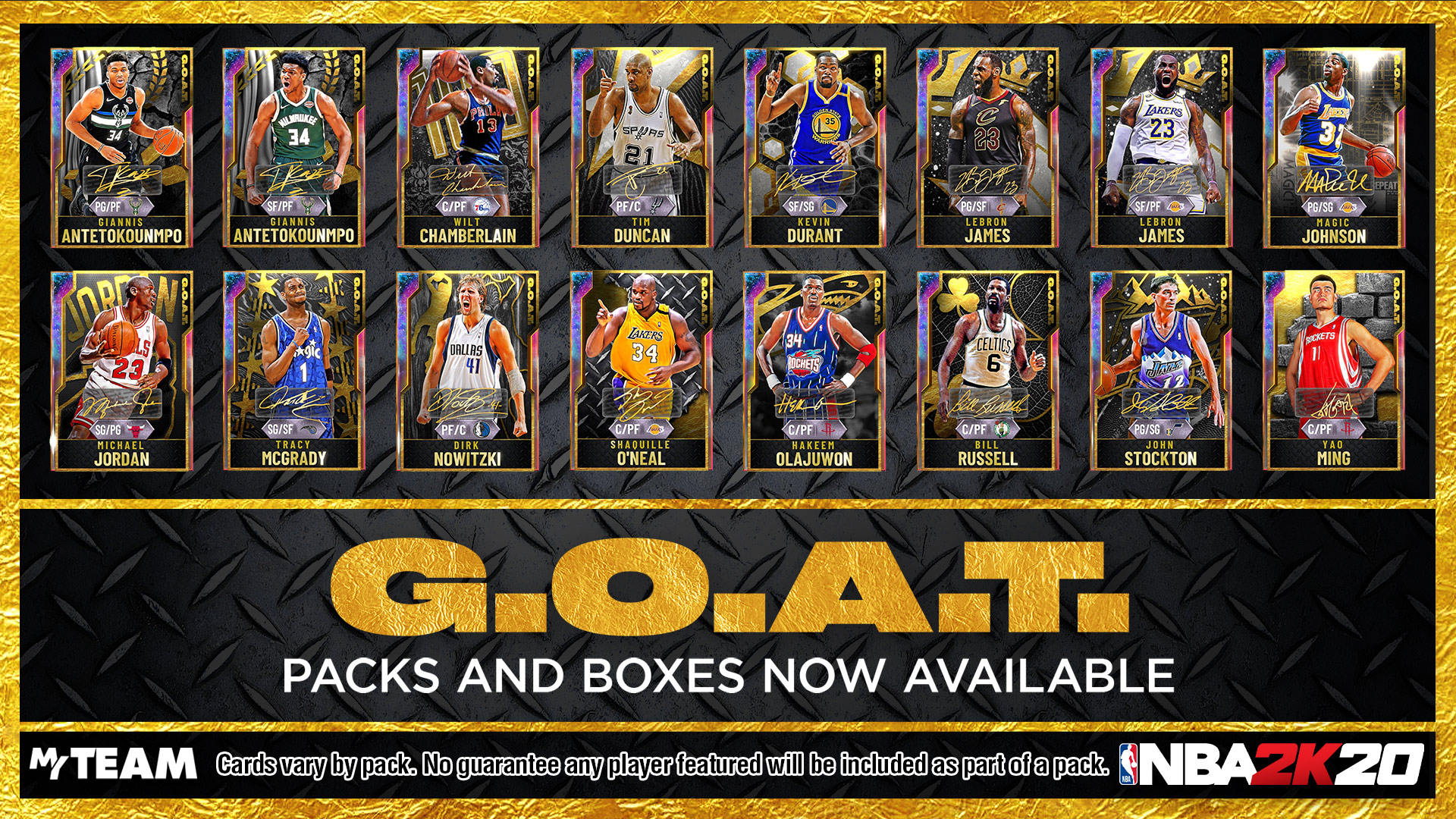 And they were…okay, I guess.

I mean sure, I picked up a few of the cards. And I’ll admit to having fun with near-perfectly rated players that I can buy for near discard value, like Hakeem and Timmy D. Plus the Kevin Durant is probably my new favorite MyTeam card ever.

But, the VC-only Deluxe Packs left a really bad taste in my mouth.

I truly hope that’s not going to be a trend in 2K21, and it’s definitely not a good look overall for a company that’s already pegged as being money hungry. But that’s an argument for another day.

What I’m more interested in today, though, is how 2K20 is navigating the endgame. As in, is MyTeam even over? If so, here’s my final squad: 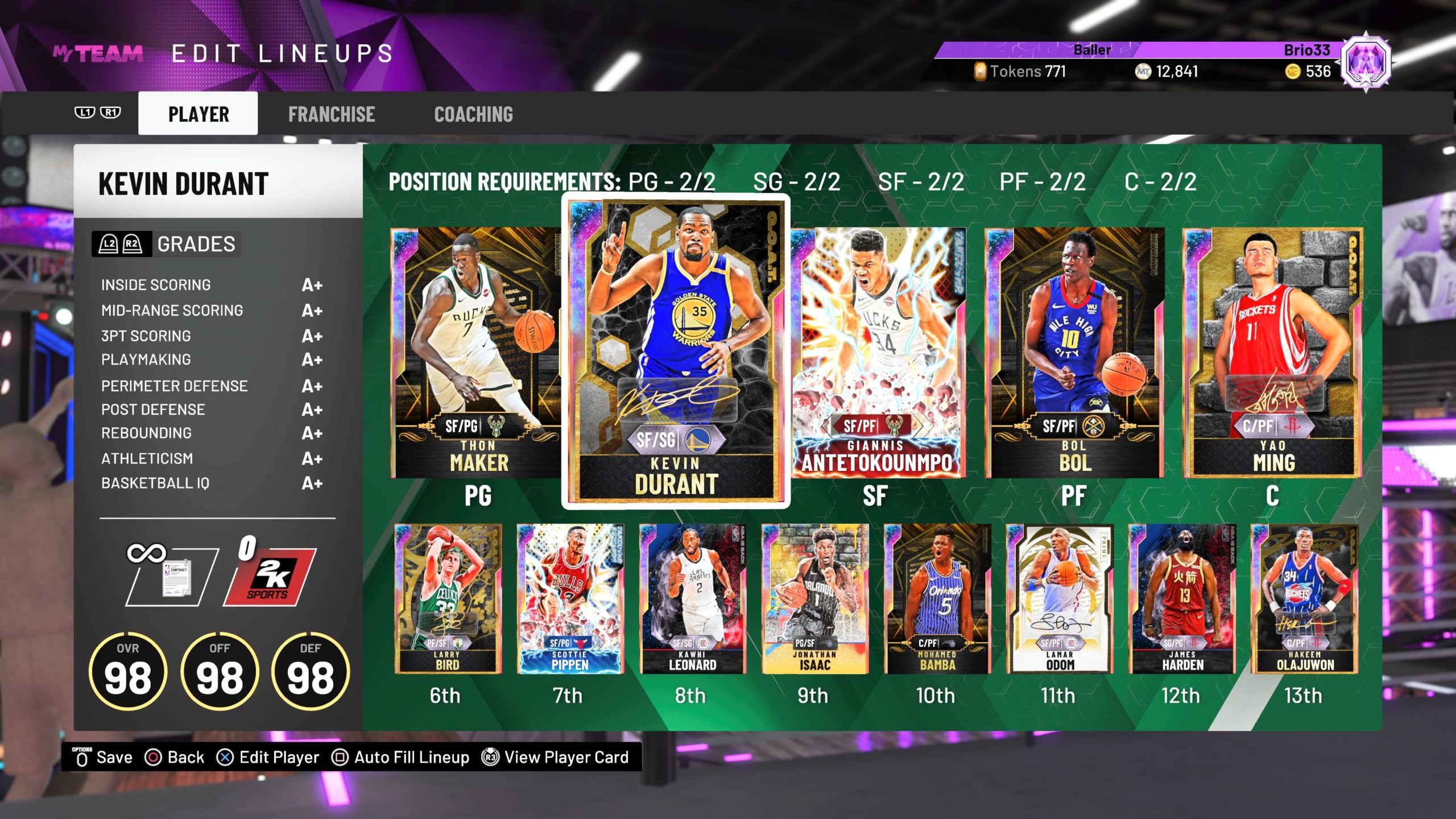 If not…then what’s the plan?

Here we are in mid-August and 2K is still re-releasing older theme packs every couple of days. I’m usually not a fan of recycled content, but on the plus side, the packs are actually juiced.

In three Out of Position packs, I pulled opal Draymond, opal LeBron and pink diamond Rodman. Not bad.

Other people are still spending money (or at least MT) too, and the auction house is definitely being affected. I used the opportunity to complete some collections for cards I had been wanting for ages, which made for a fun weekend.

But why didn’t they just drop all of the packs at once, like in previous years? It’s almost like they’re stringing us along and possibly even building up to something? 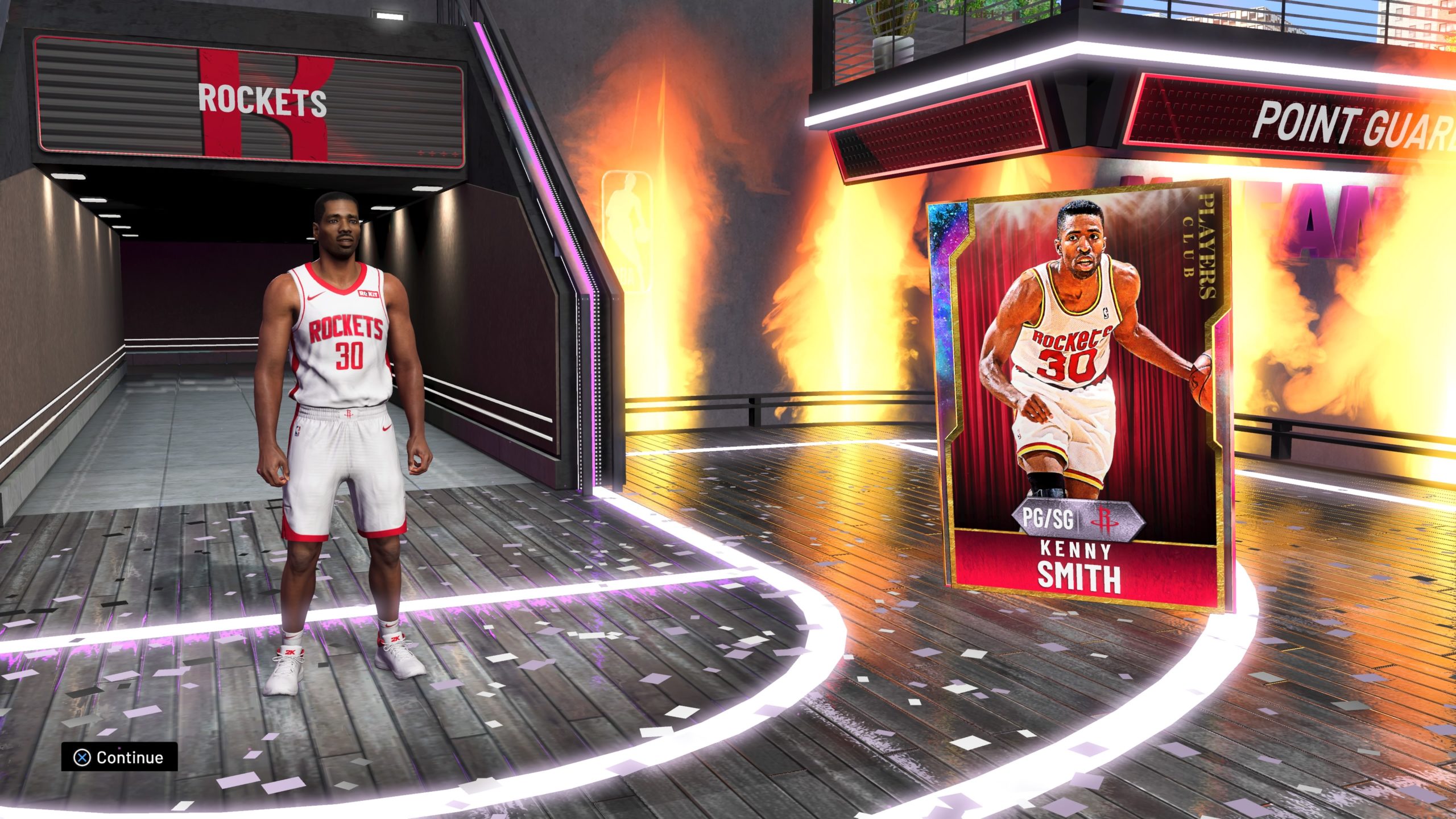 Last weekend they had an event, albeit a weird one, with Player’s Club Super Packs being awarded for every win.

I got my hands on an opal Kenny Smith, which is probably the only opal I ever really wanted from all of those locker codes. But an event like that takes effort, so why would 2K bother if the game is supposedly “dead”?

Speaking of codes, though, 2K did also release what they labeled as the “final locker code” of 2K20. 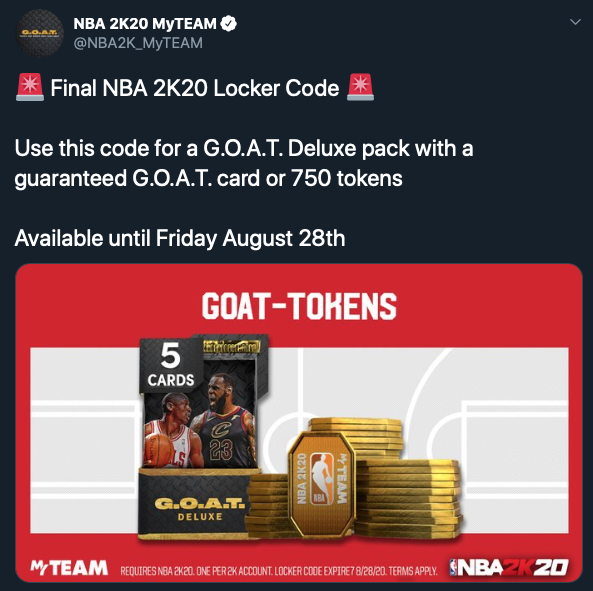 Now, that does sound like a potential nail in the 2K20 MyTeam coffin, but technically they just said final “locker code” not the last bit of content period.

That locker code gave pretty much anyone 750 tokens that wanted them. (The ball drop is easily manipulated, if you haven’t put the code in yet.) Plus, they are still giving out tokens via the daily login and various agenda events. Is it possible that a final token update could be coming? I doubt it would be for new cards, but maybe at least updated packs in the token market?

Or what I’m really hoping for, actually, is a final dynamic duo and evolution update. They’ve re-released pretty much every set of packs EXCEPT for the duo and evo ones. Could that be coming on Friday? Or maybe at least some juiced “Best of 2K” packs?

The 2K21 Demo is coming on Monday, 8/24, so it seems reasonable that they’d have one final, splashy event this weekend before turning their focus solely to next year (or more accurately, next month, as the new game drops on September 4). And if it’s not new duos or evos, at least maybe there will be some sort of epic Triple Threat Online event with great cards on boards, or Mystery Packs with something better than Player’s Club cards.

If it were me, I’d essentially give away the best cards for players who are going off in the bubble. Or, how about cards for the players who are “finalists” for the top awards like MVP, DPOY, etc. I don’t think we’ll know all of the actual award winners anytime soon, but instead of just getting a freebie for presumptive MVP winner Giannis, why not give us cards for Giannis, Harden and LeBron?

Doing something along those lines would definitely build goodwill heading into 2K21, which I would think would help pre-order numbers. (I’m no marketing genius, though, so who knows.) But, I still can’t help but get excited for this weekend, which admittedly, is probably a mistake.

Hence the title of this article.