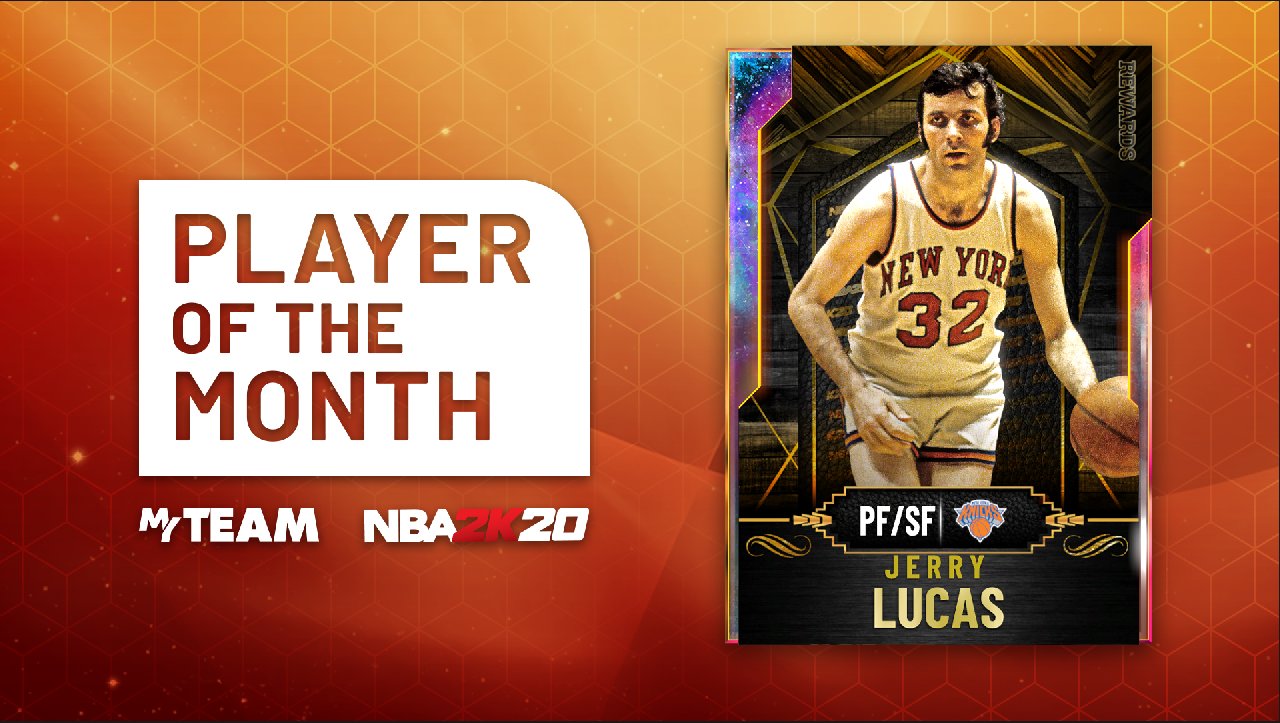 With NBA 2K20 MyTeam, the biggest changes have to do with MyTeam Unlimited getting an update on two fronts. The first is we have a new Player of the Month reward for going 12-0 in MyTeam Unlimited: Jerry Lucas.

DBG pointed out on Twitter that Lucas has a Wade base for his shot, so this automatically becomes an insanely good card. The other element of this update is that there is now a collection reward for snagging the last five 12-0 players: Rudy Gay.

There are going to be a lot of people sweating it out to get these two cards, so good luck out there if you’re pursuing those rewards.

The other new content drop is a rehash that 2K runs out every so often in the form of super packs. These packs are something we always tell everyone to avoid buying because the odds seem terrible, but just know there’s a fresh one.

Flash Super Pack III ⚡ Here’s another chance to pull some of the best cards we’ve dropped including: