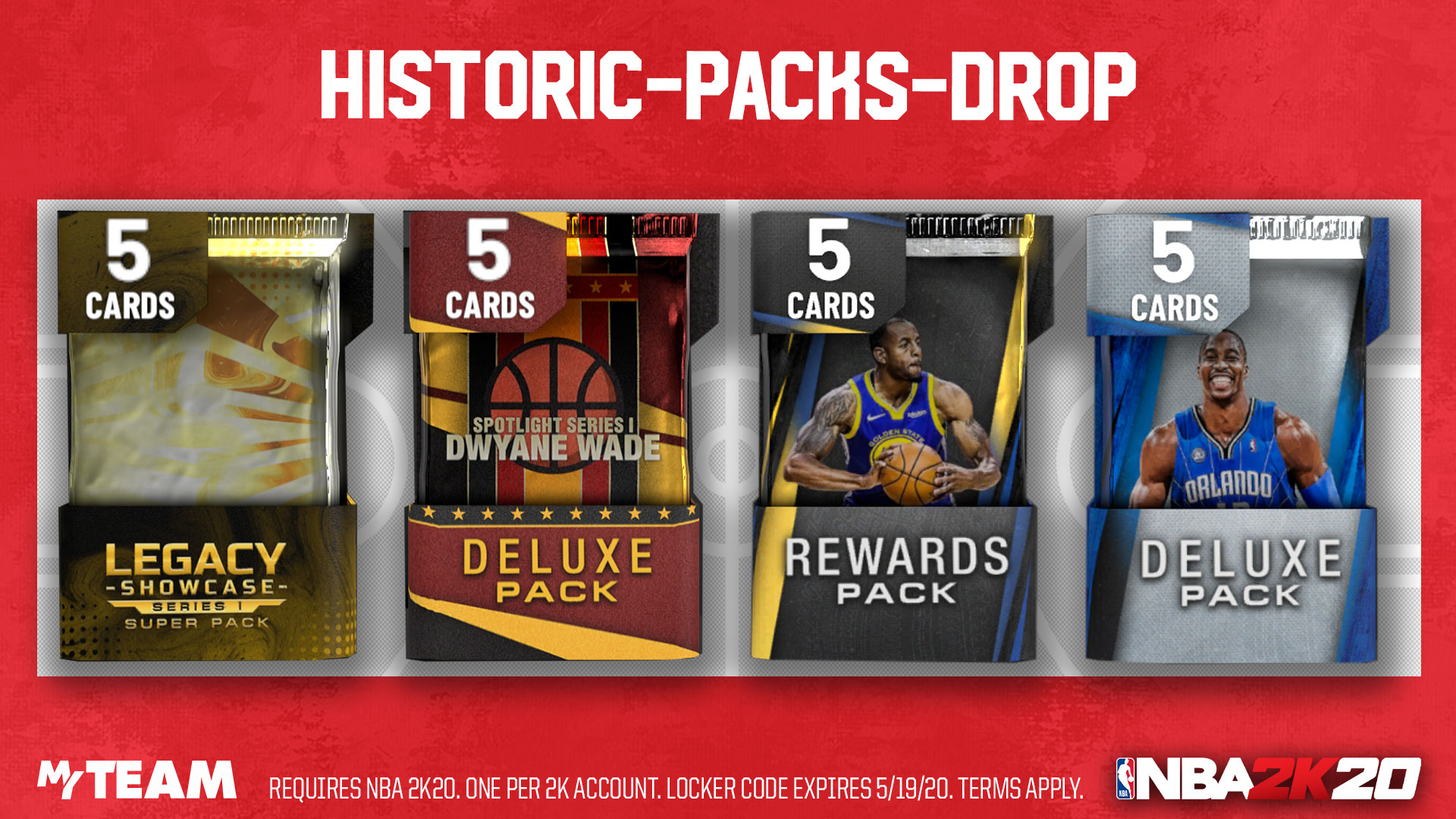 Since I have not been playing much MyTeam in recent weeks, I’ve settled into just posting these content updates every couple days. Some of the things I have missed include the release of the Decades Super Packs and a couple locker codes. I always tell people not to buy super packs, and that mandate remains in place, but it does help (at least for a short while) to bring down prices, which is desperately needed in MyTeam right now.

We got some of the best players from every decade in the new Decades Super Packs 🙌 Cards include:

Available for one week pic.twitter.com/I1reU1vXz3

There are some great cards here, but again, I think super packs remain misleading as a bigger pool of players really just means even worse odds for you on the whole.

🚨 Locker Code. Use this code for a chance at a Legacy Super Pack, Drexler, Wade, or Dirk Spotlight Packs. Available for one week pic.twitter.com/nvkwIo630A

Not the greatest locker code, but these are some older packs so you might get something that’s a little more rare these days.

🚨 Magic Johnson Career Highlights Locker Code. In the 1985 postseason, Magic averaged 18 points/15 assists culminating in his first Finals win. Use this code for a chance at a PD Magic Johnson. Live for one week pic.twitter.com/YH4Y3eIfzA

There are obviously better Magic Johnson cards out there, but I won’t hate on the chance to get a pink diamond Magic either way.