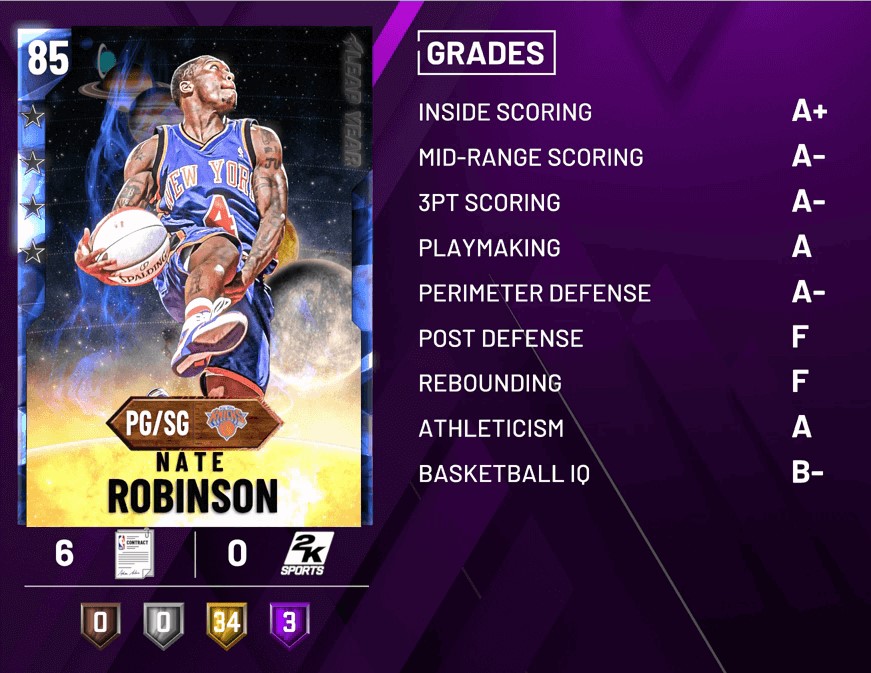 I did not cover the Leap Year players in a lot of detail because it was already rather clear at first glance a bunch of them were going to be awesome. What was nice about this set is we did get three evolution players. 2K has seen the light in some regards as it relates to evolution requirements. They started out as patently absurd, and now that the power creep is out of hand, they seem to realize making evolution requirements an insane slog does not make sense. Regardless, it’s a good adjustment as it’s made evolving players enjoyable for me once again.

So I will highlight those MyTeam Leap Year evolution requirements below and also tell you in the simplest terms whether I think each player is worth checking out. 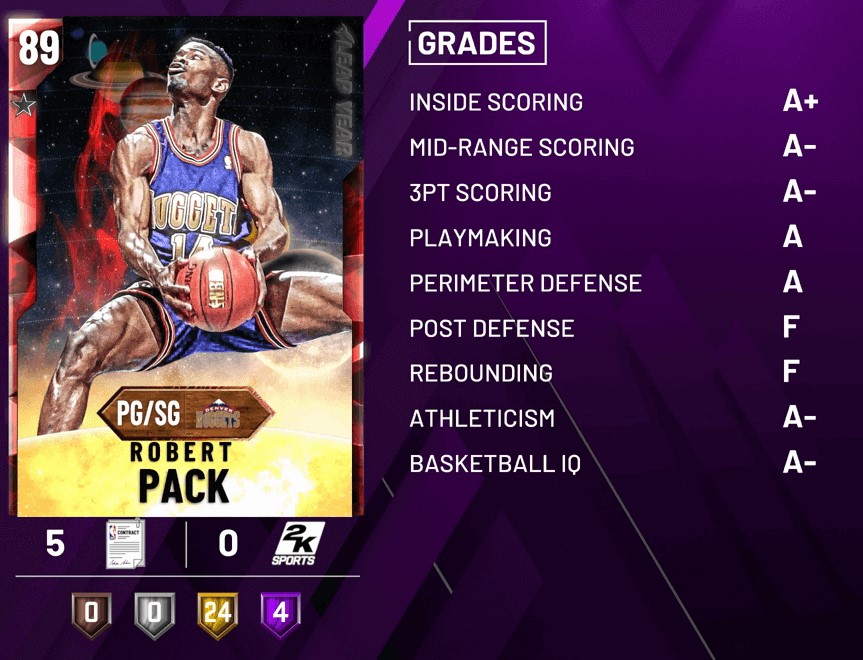 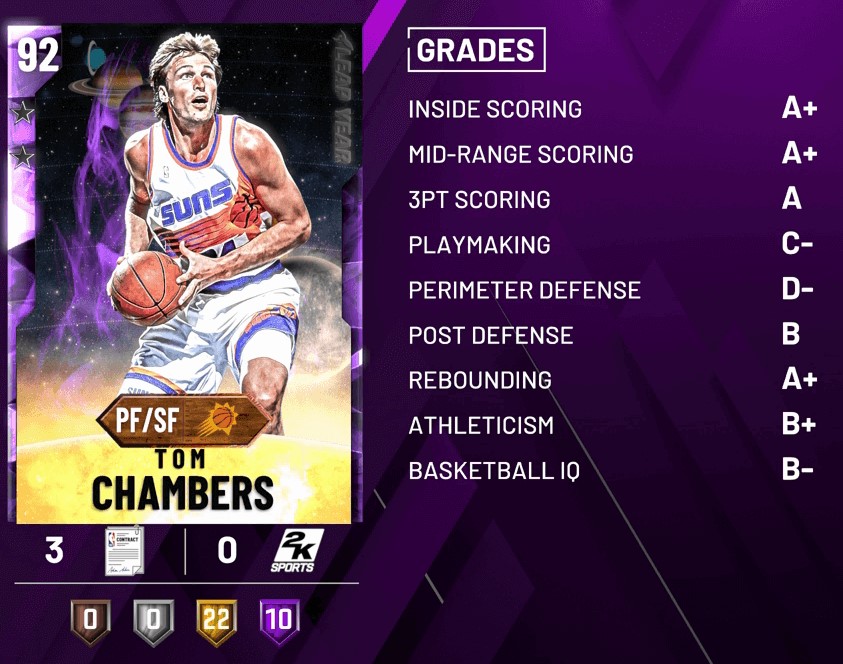 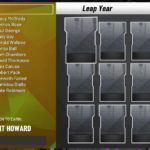 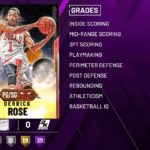 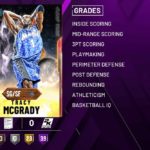 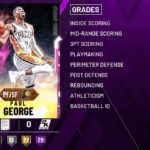 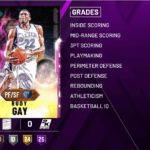 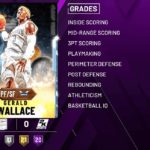 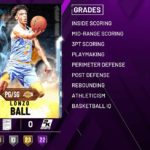 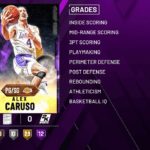 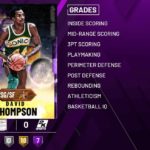 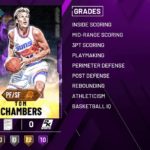 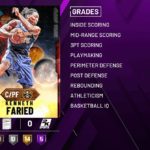 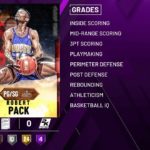 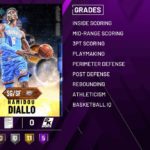 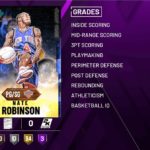