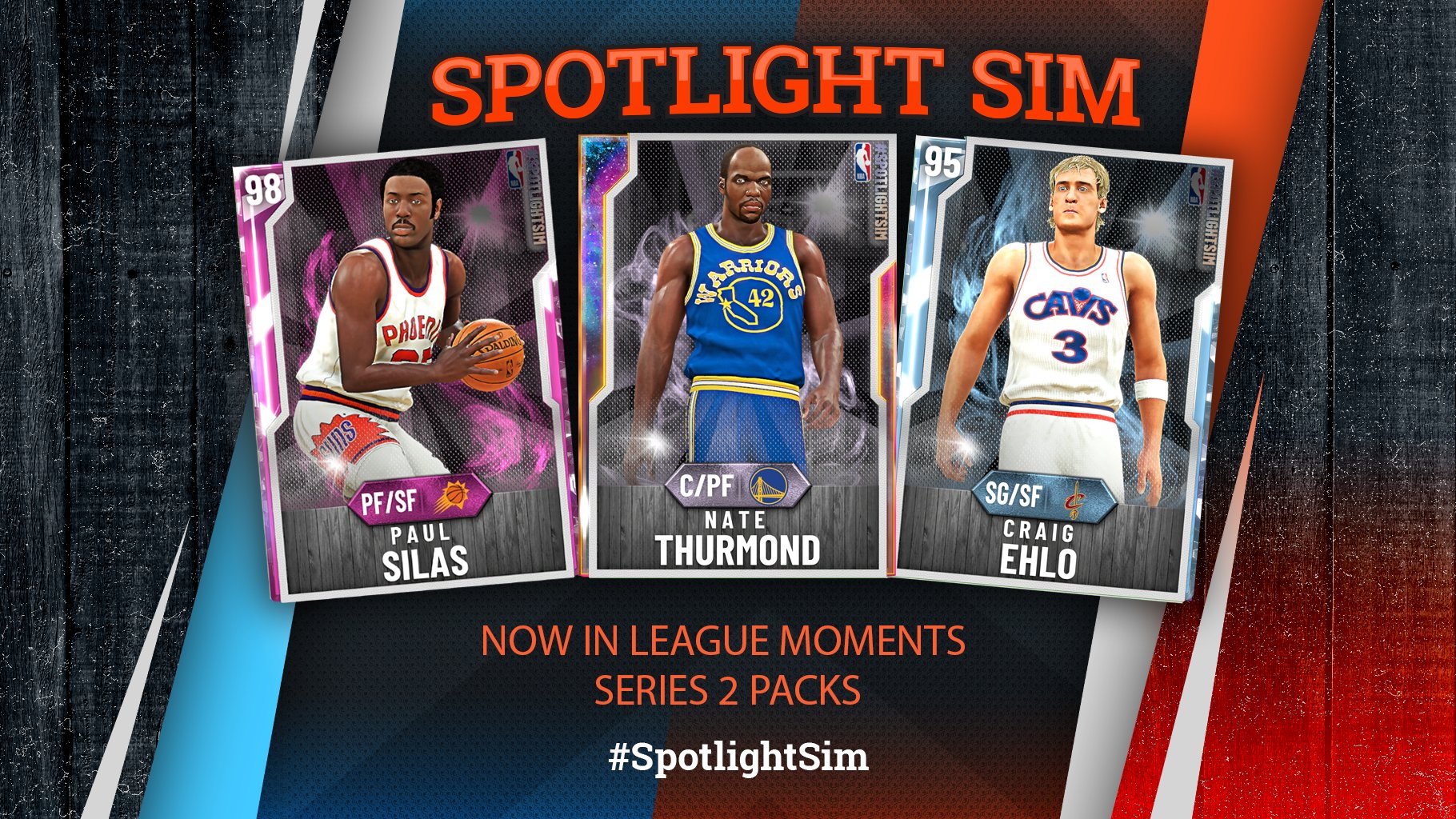 The Historical Spotlight Sim players released in these packs are supposed to be based on user-generated box scores. However, Craig Ehlo is in this latest batch and he wasn’t in NBA 2K20 before today. However, perhaps the 2K team feels it was just time to bring Ehlo back based on the mentions he got in The Last Dance on ESPN over the weekend. Either way, five new players are here, including a new galaxy opal.

There is also one new locker code for diamond kicks, which came out yesterday.

💎 Locker Code. Use this code for a Guaranteed Diamond Shoe, including the 18 new kicks dropped on Friday. Available for one week pic.twitter.com/WVKiDGOh7G