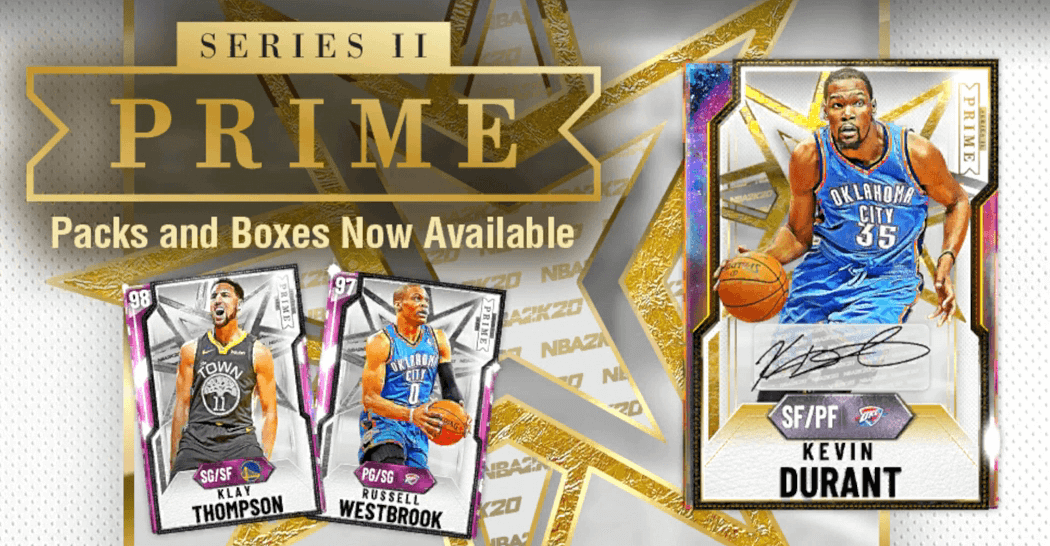 NBA 2K20 MyTeam is on pace to eclipse the rate of power creep we have seen in any other card-collecting mode in any sports game ever. Now roughly six months after its release, and about four months since the NBA season began, we have reached a point where galaxy opals are going to be everywhere. There is still another three months left in the regular season, plus we’ll have another couple months of NBA Playoffs. The Kevin Durant Prime Series 2 packs are a bushel of great cards, but I can’t help but wonder what is coming next if we’re already getting galaxy opal Kevin Durant.

We have more than a handful of galaxy opals, players with 30-plus HOF badges and the MyTeam developers clearly are not going to stop releasing cards any time soon. At what point is every card just a galaxy opal? At what point do people stop caring about new cards because they already have a dominant team? At what point is every card basically cheap after the first couple days because there’s no actual major separation between these players beyond being the newest, freshest card?

To put things perspective, today we get:

We are so ahead of last year’s pace, and look, that is not bad in every way. This does mean you’ll basically be able to field an amazing team on a budget. You probably don’t need to spend a dime of real money if you just want to field a solid team, which is great. Someone like diamond LaMarcus Aldridge will probably be like 10K MT in no time flat, if not cheaper. He’s not the “perfect” big man but it’s wild to be able to get that much quality for this cheap. 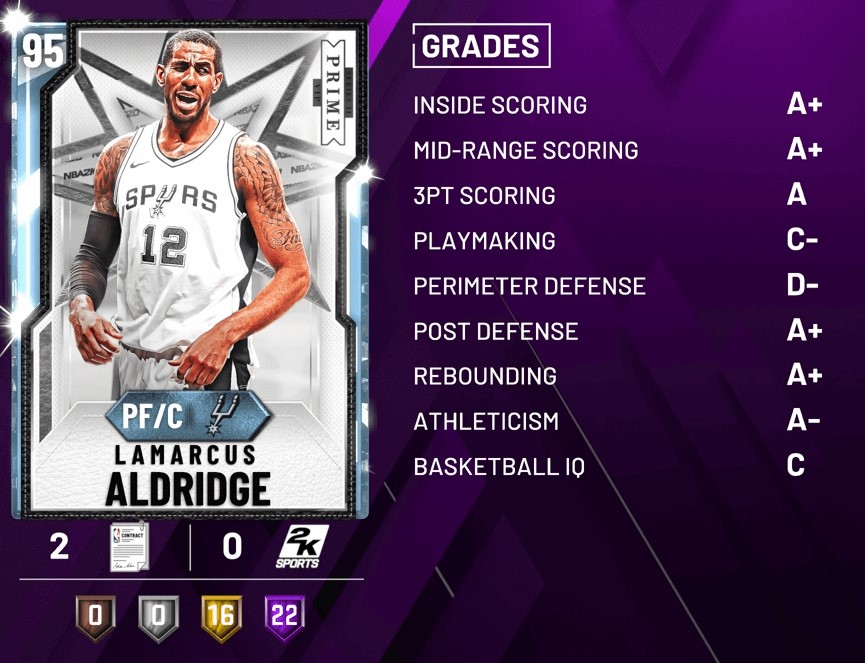 However, it also means the gameplay is fundamentally different than any other mode — if it’s not already all the way there. I do not for one second think the gameplay is not meant to handle having this many players with this many amazing badges and ratings on the court at once. I can already see the strain being put on the gameplay mechanics by having one or two players on the court able to shoot from 30 feet and stop on a dime. People complain about off-balling on defense — and I understand why — but it’s basically how you will have to play defense in this mode to survive.

You’re going to simply have to try anything in your power to prevent someone with HOF Quick First Step, Range Extender, Quick Draw and Giant Slayer from destroying you. It’s going to lead to every team pressing on defense even more. It’s going to lead to even more people simply hoisting up full-court passes and doing nothing but holding turbo, or doing a basic snatch back or hesitation dribble (with or without the cancel buffer), to quickly flow into a jumper.

In short, it’s going to be a real mess in some ways. 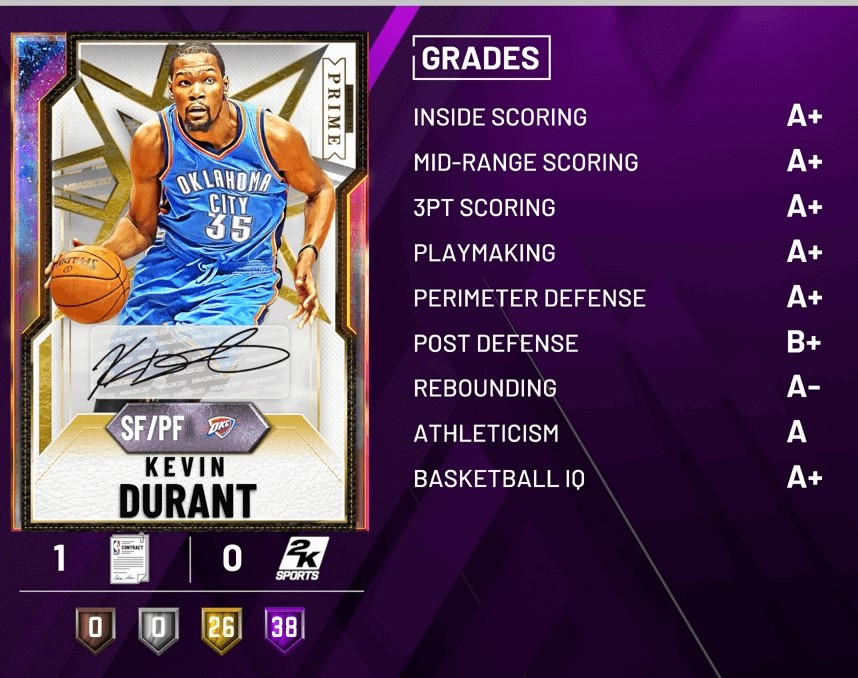 Anyway, that’s my concern as of now, but let’s quickly run through the cards. By the way, I will not be reviewing this set as I don’t want to completely burn myself out on the mode after playing a ton over the weekend to cover all the All-Star Weekend cards.

That being said, I think in terms of budget options, LaMarcus will be a great stretch center but he does not have Clamps to play power forward. I won’t be shocked if he’s now the best pure shooting five-man in the game.

Jeff Green has HOF Quick First Step, which means he’s a nice budget PF option. As a ruby, it’s also a way for you to try and field a team of ruby or below players to try and find some online games that are not against stacked squads (or people using like two amazing players and bronzes around them to game the matchmaking system).

Russell Westbrook, Klay Thompson and Kevin Durant all look like end-game cards (or at least would have been in prior years). I mean 38 HOF badges on KD is just insane, and Russ has HOF Range Extender.

Reggie Jackson would have been a great budget PG but doesn’t have any Quick First Step badge, so many other players beat him out by default.

We also got a new locker code today in MyTeam as a send off for NBA All-Star Weekend. You get one of the packs released during that weekend of events.

⭐️ All-Star Locker Code. Use this code for a guaranteed All-Star Moments or All-Star Flash pack. Available for one week! pic.twitter.com/AYfA6kapSx