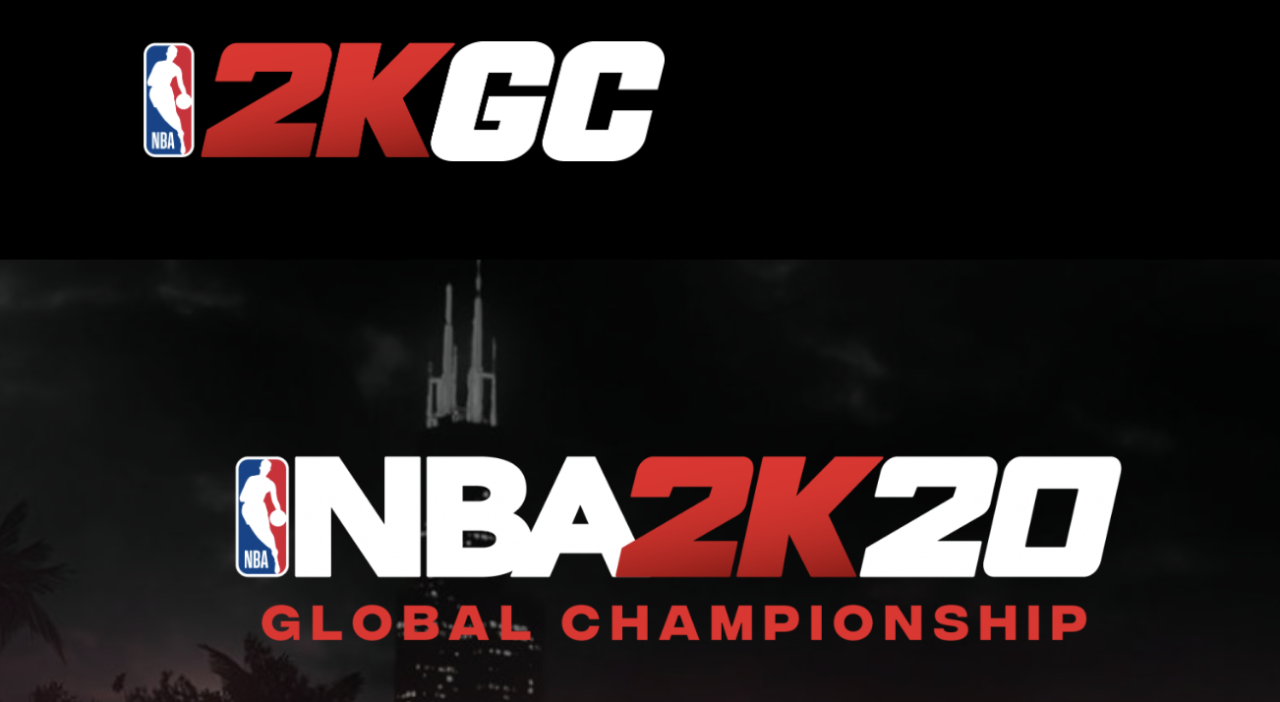 The NBA, NBPA and ESL will host the European Regional Finals of the NBA 2K20 Global Championship in Paris tomorrow, January 25 at 10:00 AM CET on the official NBA Twitch channel. Joining the live broadcast during the action will be Ronnie 2K and NBA Legend, Dell Curry.

Eight players from Spain, Germany, Italy, France and the United Kingdom, will compete for the opportunity to be crowned the NBA 2K20 Global Championship European Regional Champion, and walk away with $15,000 USD in prize money and other prizes.

The top two finalists from the European Regional Final will also qualify for the Global Finals, which takes place on February 22, 2020 in Los Angeles. They will join six other finalists from the APAC and North American Regional Finals to determine who will be crowned the first-ever global champion. The winner of the NBA 2K20 Global Championship will receive $100,000 USD and other prizes.