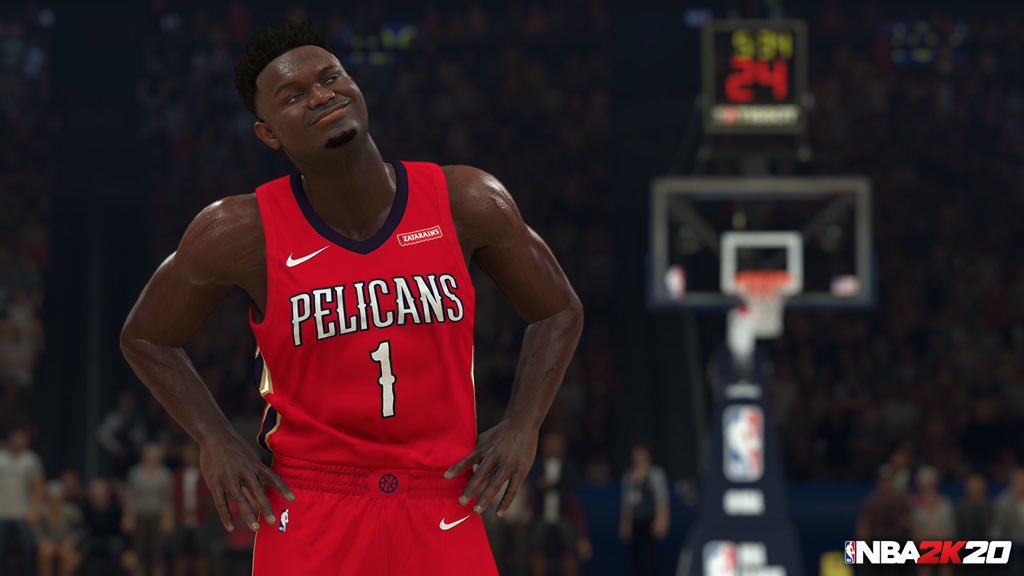 A lot of people ignored the NBA 2K20 Pelicans playbook from the jump because it did not fit the style of the team. However, it has changed since then and is in a much different place now. The eight plays Hemmi2K runs through are:

Now, it’s an online-based look at the playbook so some caveats do apply. Most of these plays you can drive off of if you want, but the goal is to get open 3s out of these sets. After all, if you want to run pick and roll or just drive, you just isolate a lot of the time to do that in random online head-to-head games.

In addition, it’s stipulated that the playbook is best utilized when everyone on your team can shoot. Of course, that’s another general element of playing online this year as playing off-ball is even more meta than usual due to the blow-by meta being so prevalent. For example, if you play in MyTeam, it’s almost mandatory to have a big man who can shoot at this point.

With that in mind, what’s most interesting about this playbook is how really a lot of it involves imagining you have a JJ Redick on your team. It’s a lot of guard fades, multiple screens and off-ball actions you would see Redick run on a nightly basis. So these plays are not really about utilizing your Jrue or Zion equivalents, it’s all about Redick — or perhaps your Ingram equivalent.

It’s not the most imaginative playbook breakdown in that a lot of the plays follow the same rhythm, but some people are starved for 5-out sets since the change to the freelance offenses. So this playbook is one of those middle-ground options where at least you’re getting some diversity to your plays while playing in a spread system. On top of that, you’re hopefully keeping your opponent off balance rather than just running pick and roll, or Quick STS or whatever every time down the court. (Or if you play a lot of MyTeam, one of the more popular options has become the 2013 Heat playbook.)

Due to the off-ball meta, it’s also interesting to consider how these plays can change as you get used to them. After a person is getting burned sitting on the big man as their AI defenders get stuck on screens, you’re likely to see some people trying to hedge and jump these screens. This is when you use the backdoor option or control your player off-ball and melt the defense with some timely backdoor cuts or drives to the hoop.

Anyway, what playbooks are you guys using these days offline and online in NBA 2K20? Do some of you not spend the time to set your plays before a random online game? Are you still just sticking with a team’s playbook for your franchise, or do you alter it to include plays from elsewhere. Let me hear it.