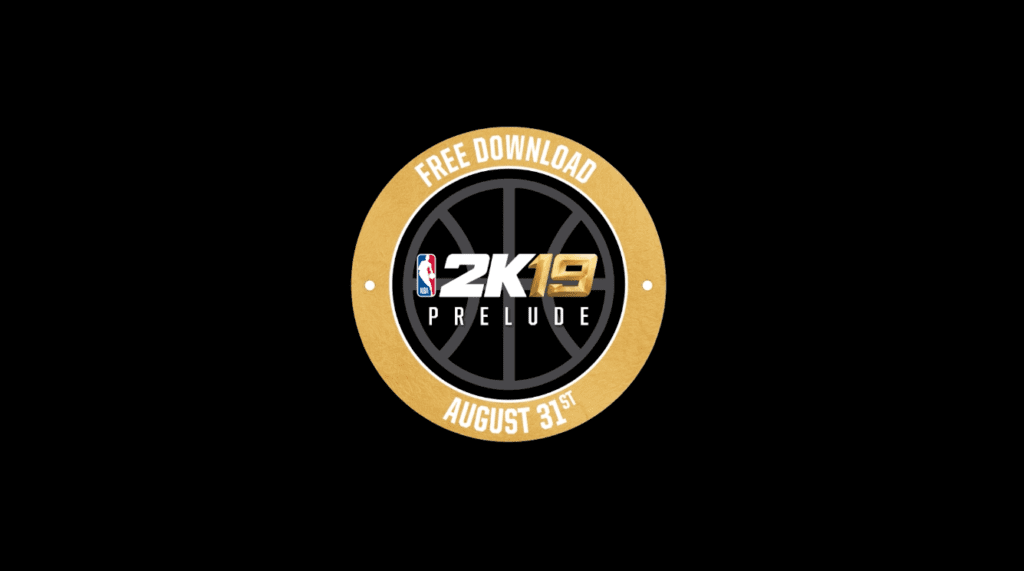 NBA 2K19 The Prelude is available now on Xbox One (17GB) and PlayStation 4 (17.5GB). After downloading, post your impressions here. The face scan app is also available, just in case you missed it.

NOTE: FaceScan and logging into your console account will not work until after you’ve logged into NBA 2K19 via The Prelude or launched game.