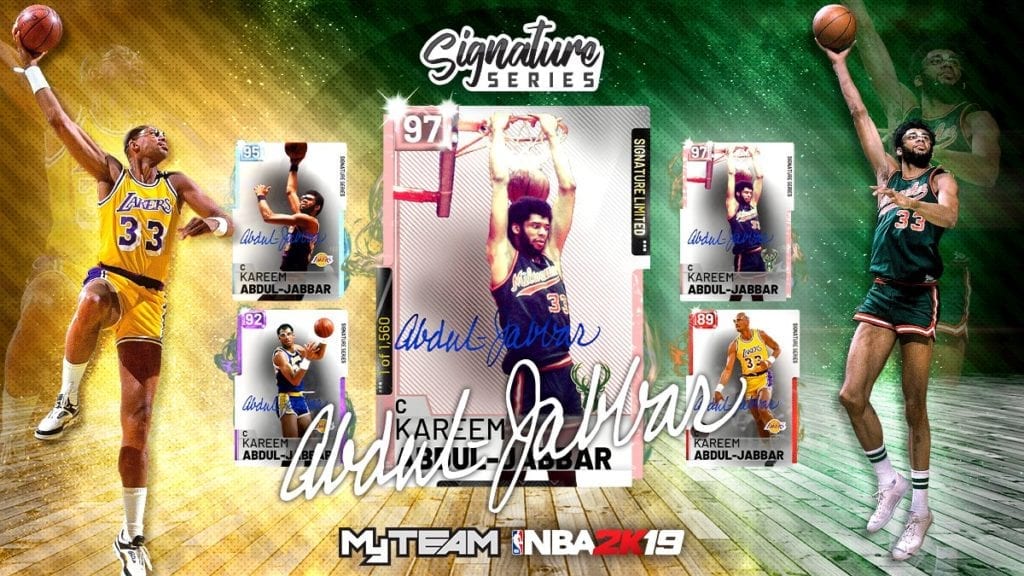 I was equal parts excited and frustrated when I saw that 2K dropped five (five?!?!) Kareem cards to celebrate the different stages of his career. Especially intriguing was the two (two!?!?!) pink diamonds, one of which has 11 (11?!?!?!?!) hall of fame badges.

So within basically two weeks, my PD Moses is officially obsolete. That’s where the frustration comes in.

But I was excited because I anticipated a full on market crash, and had some cards I wanted to shop for amidst the chaos. Well, that didn’t seem to happened. Like at all. The cards I was looking to pick up, mostly elite wing players (like Diamond Jamal Mashburn for example), appear to be rarer than ever. 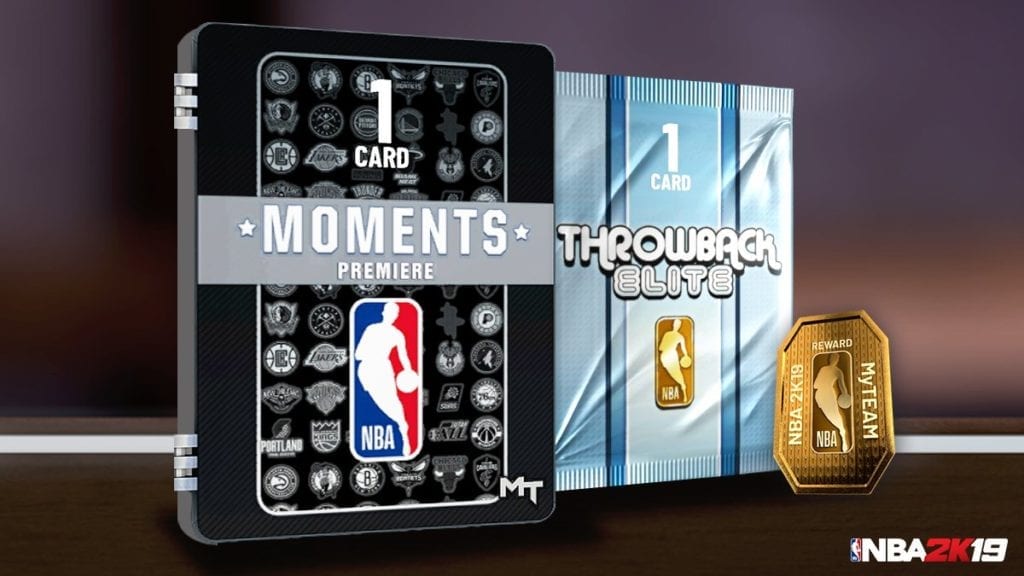 They even put a pack specifically with Throwback Elite players in the token market, which I thought would saturate the market and help my cause, but that wasn’t the case.

I guess I’ll just wait until the inevitable Larry Bird or Kobe signature series days come along to upgrade those positions. I actually am frothing at the mouth just thinking about a Signature Elite Larry Bird with a dozen or so hall of fame badges. Hopefully those kind of drops become a consistent occurance.

But if you’re looking for a center, there are plenty to choose from now.

Amethyst DeAndre Jordan (from the 20th Anniversary Blake Griffin drop, another “meh” piece of content for me) seems to be the best bang for your buck at the moment. I wasn’t so inclined, but I did buy an amethyst Kareem for 10K, which I’ll most likely be flipping after the packs expire. It’s just a curiosity rental for me, and more valuable as future MT.

Moses is still my main man in the middle, and I won’t be cheating on him anytime soon. But yeah, since it was a kind of uneventful Kareem day for me, I kept things low key and didn’t play a bunch this weekend. 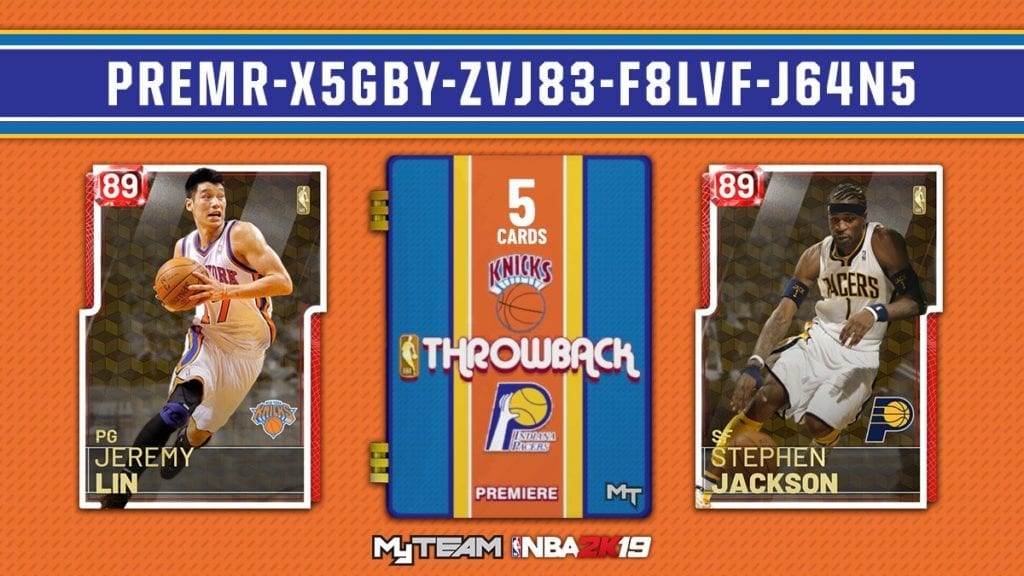 Last week though, I had fun with some throwback cards, like ruby wing players Darius Miles (who technically came with Blake in the 20th Anniversary Packs) and Stephen Jackson. (And I personally always have a lot of success with the yearly “Linsanity” card offering.)

These cards are great and I highly recommend trying them, especially if you can get them cheap while those packs are still fresh. I’d like to think, based on how wing players are going thus far this season, that Stephen and Darius’ value especially will rise over time. In fact, I’m betting on it. 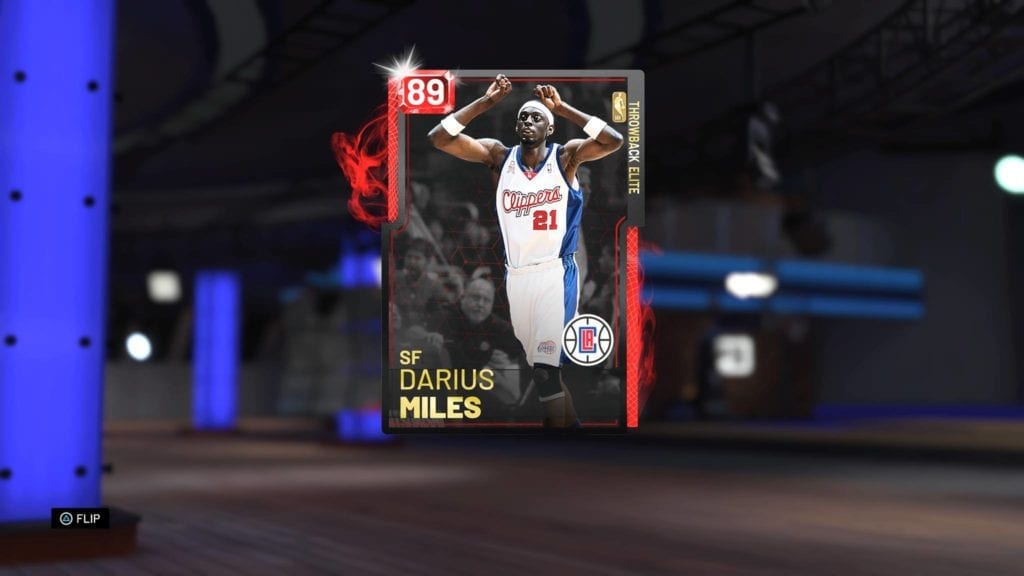 Coincidentally (or perhaps not), Darius had a great article in The Players’ Tribune around the same time that this card dropped. If he (and Quentin Richardson) played in the league before your time as a fan, do yourself a favor and get on YouTube ASAP.

Or, pick up his ruby, because nothing brings a smile to my face more than putting someone on a poster, and Darius emphatically delivers that as much as any card I have right now.