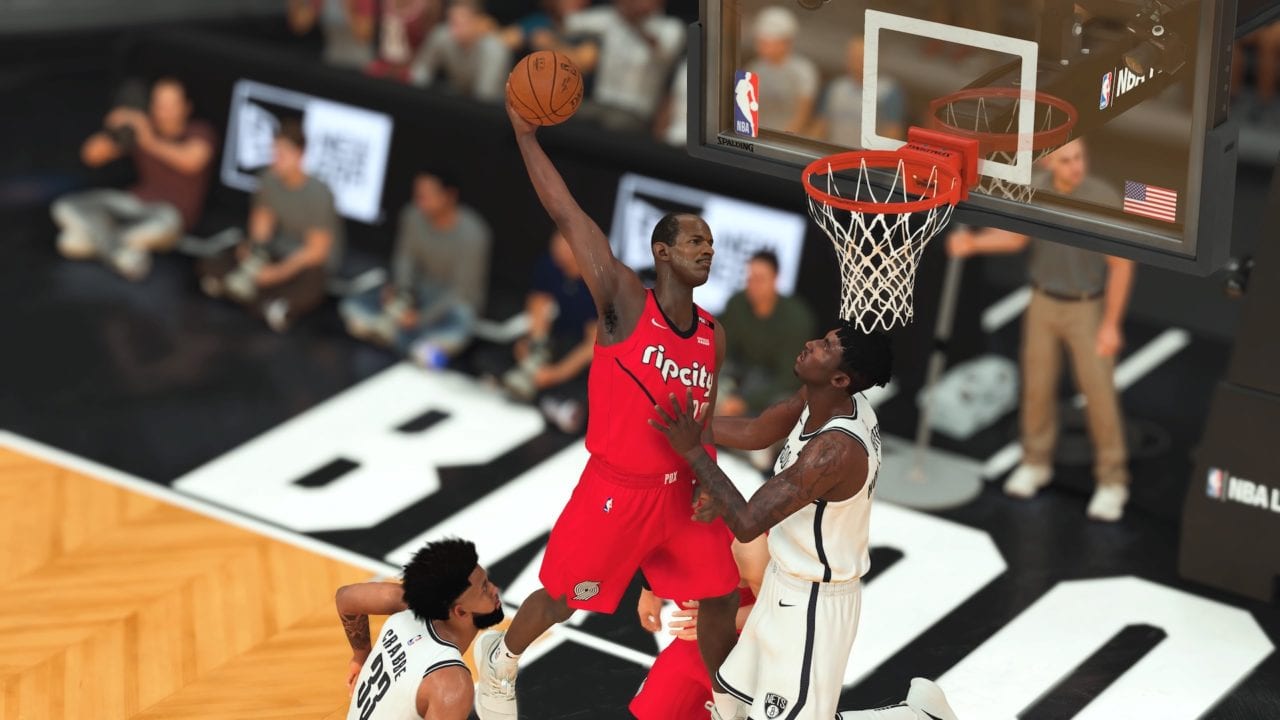 Called it. Clyde did indeed drop with Larry Legend last week, along with an awesome diamond Gordon Hayward. 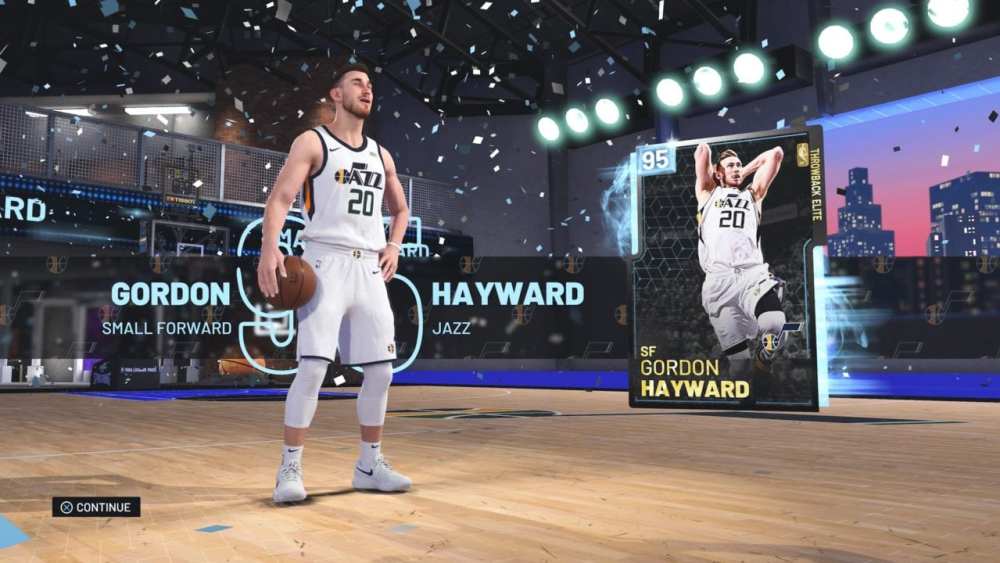 I picked up both and love them. As a 98-rated pink diamond selling for 80-85K MT, Clyde is probably the best bang for the buck in MyTeam right now. Beyond that, the only other new content I’ve acquired recently was from grinding for, and cashing in, tokens. 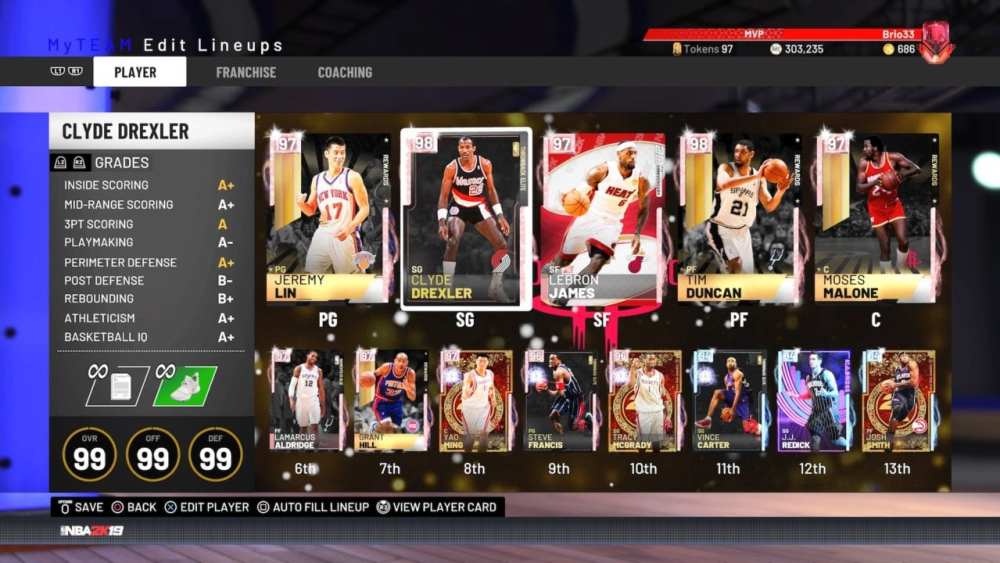 LeBron has lost a lot of value, so for now, I’m keeping him. I tried to make him work as a stretch four initially, but now that I’ve got Tim Duncan, I’m having more success playing LeBron at his natural position. I’m hopeful that LBJ will get a duo with signature series D-Wade at some point, which should spike his value.

Overall, I’m actually very pleased with my team right now, and barring something absolutely mind blowing, it probably won’t change much over the next few weeks. I’m sure when the playoffs hit we’ll get galaxy opal god cards with insane badges, so I’m going to treat April 13 like another All-Star Break and sell just about everything I have beforehand.

I might even start that process a little early, just because it’s safe to say that 20th Anniversary Kevin Durant is coming next week, and I’m thinking I’d rather have him than LeBron or even Larry Bird (who I’m trying to find a good deal on the auction house for right now). The flip side to that argument is that both LeBron and KD will probably have galaxy opal cards come out as some point, so practicing patience might be a smarter call. Decisions, decisions. 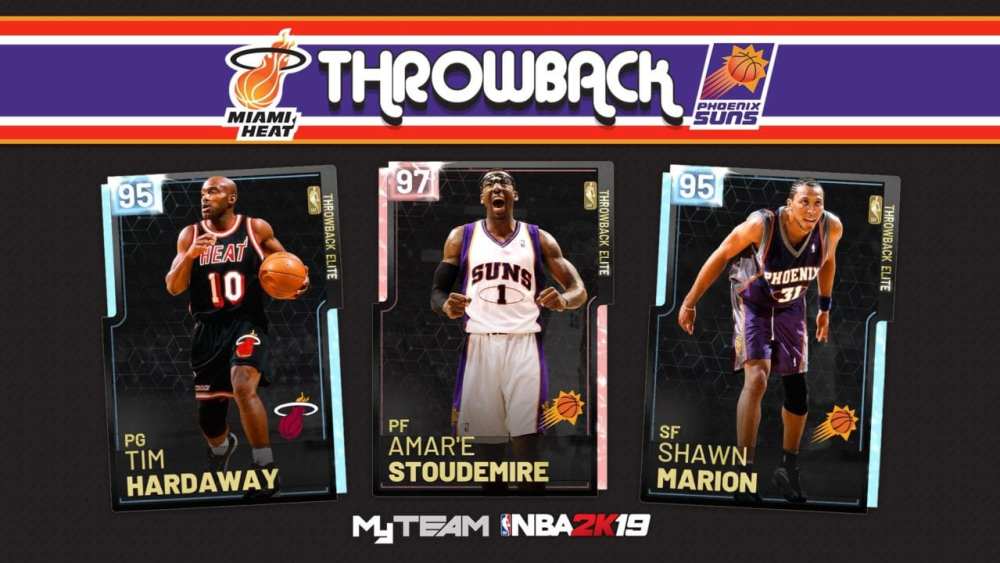 Speaking of content, last week saw the last two Throwback teams getting their time to shine. I definitely wonder why they’ve started dropping the Throwback Elite cards all at once now, as I enjoyed having new amazing historic cards to look forward to each week. Hopefully, this upcoming Thursday they give us something besides locker codes.

I haven’t tried any of those new Elites, but I did snipe my way through the Suns historic set (for the tokens), and I always love a good Dennis Johnson card. In this case, it’s a ruby who definitely can’t shoot from deep, but I love his height and defensive skills. 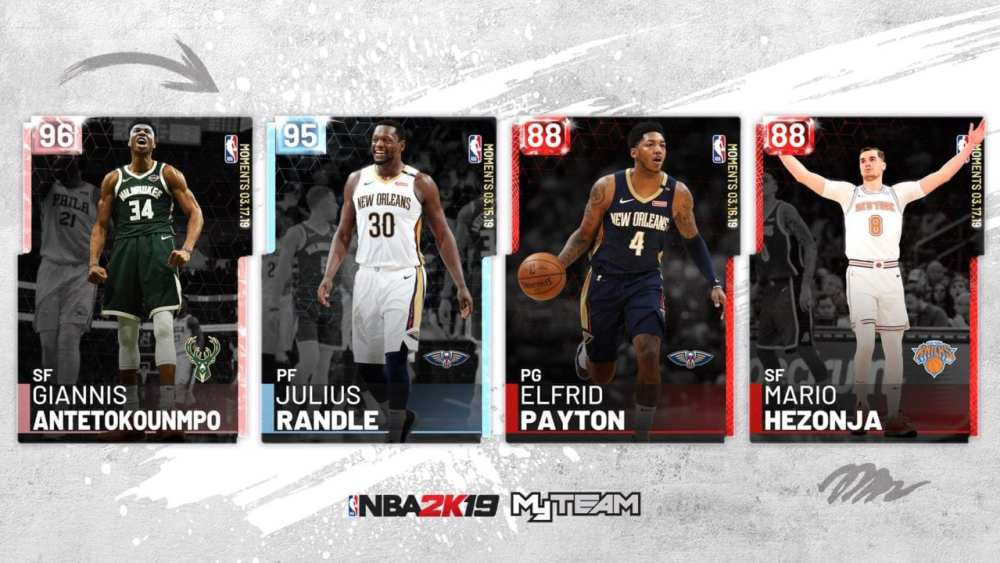 Beyond that, things have mostly been quiet on the Moments front, at least until they finally gave us a Giannis pink diamond. He’s very similar to the 20th Anniversary Giannis, actually: 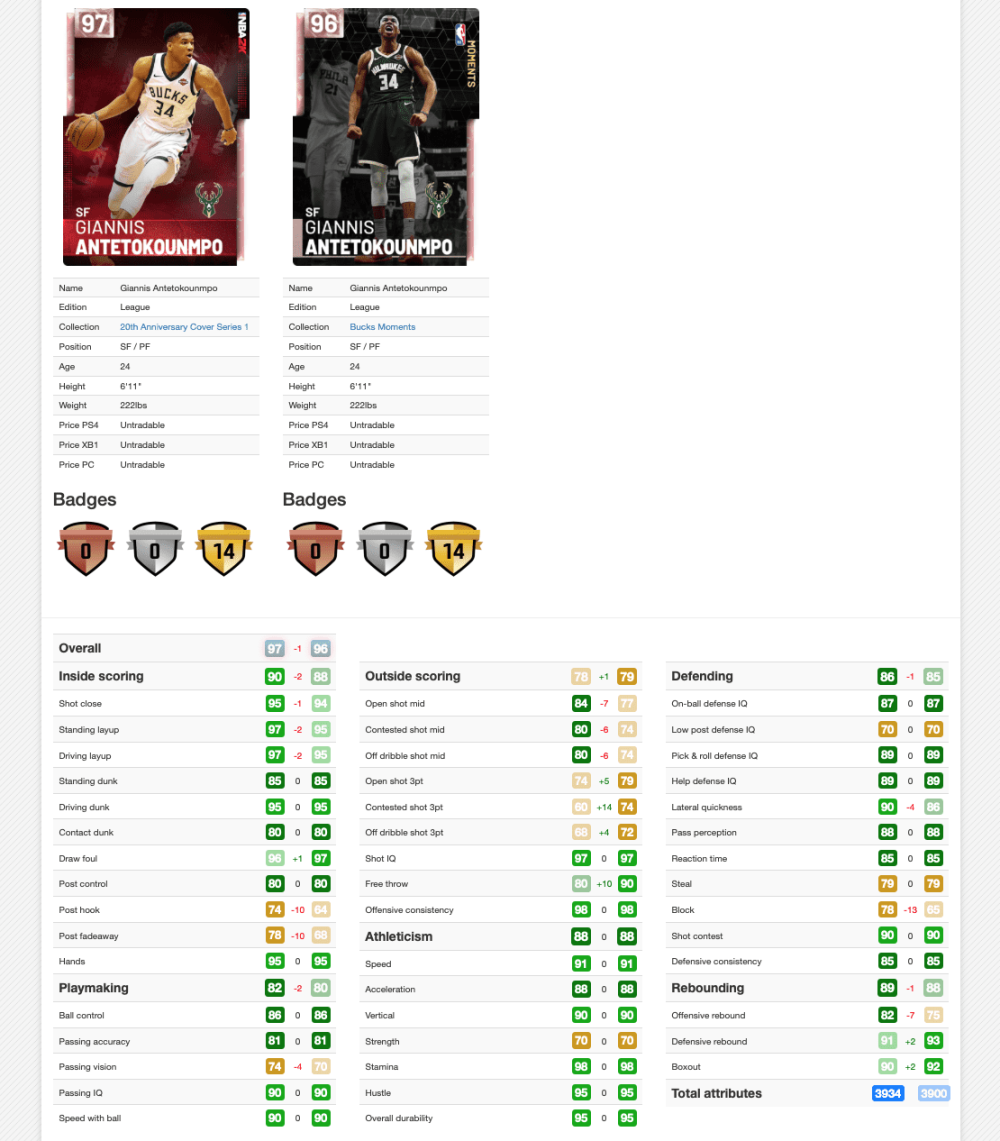 I thought maybe the value of his 20th Anniversary card would go down, but that doesn’t seem to be case. After Carmelo, both Giannis cards are still the most expensive cards available. But who knows, if Giannis wins MVP, things could get very interesting on the auction house.

Finally, I know I kind of dissed locker codes earlier, but if you haven’t been on in a while they’ve actually put out quite a few codes recently. Check the MyTeam twitter account and make sure you haven’t missed any, because even if you don’t care about the cards from “This Day in History” or whatever, there are at least some free tokens up for grabs.

I’m currently gunning for that new Rick Barry in the pink diamond tier, and who knows, maybe they’ll add more soon. What are you currently working towards to add to your collection?