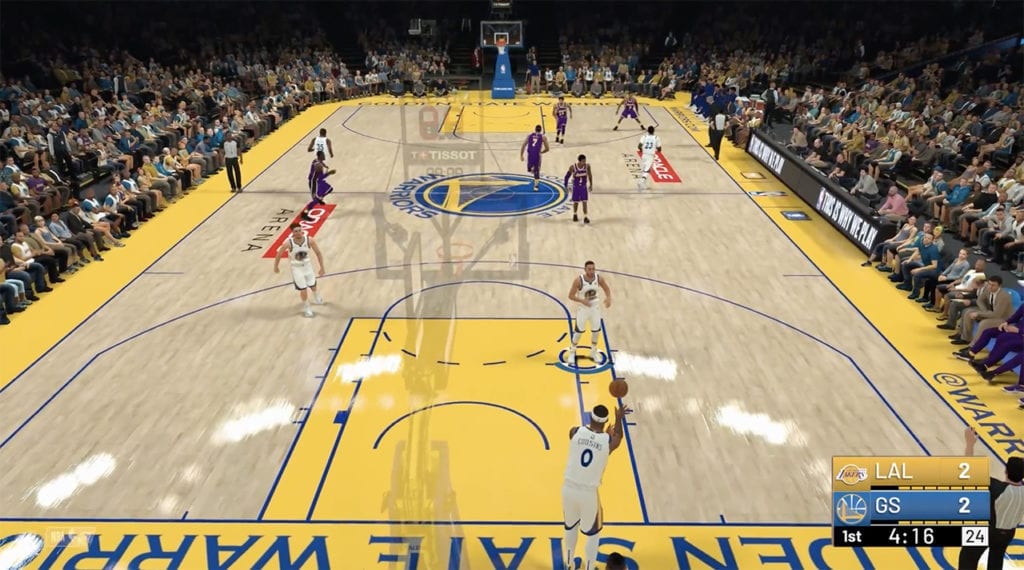 NOTE: Before watching the video, read this response from Mike Wang.

First of all, deepest apologies about the poor quality of play in this video. It’s regrettable that this is the first real gameplay you guys have seen of 2K19 and it’s not a good look.

It was me on the sticks… kind of. I was having an in-depth discussion with Kat while my hands were on cruise control, half of the time either looking at her or trying to demo specific things I was talking about. If I knew this video was going out to the world, I definitely would have called some plays and tried to “play right” rather than run around the court like a moron trying to collect Curry highlights.

This was also an old demo build. Take that for what it’s worth. But I saw a lot of issues while playing that have been ironed out over the past couple weeks.

All this to say, don’t write off 2K19 based off this terrible footage. That would be a mistake. Even the Prelude isn’t a good judge of what gameplay will be like in the final product. I know that doesn’t give you guys a lot to go on, but you’ll just have to take my word for it. The game isn’t perfect, but it’s definitely the most enjoyable and competitive gameplay experience we’ve ever created. 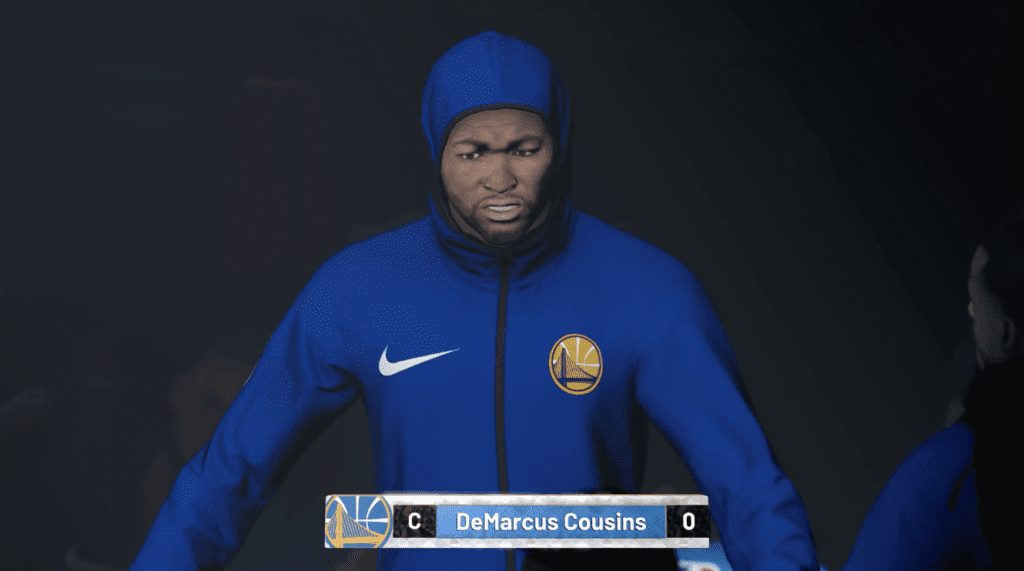 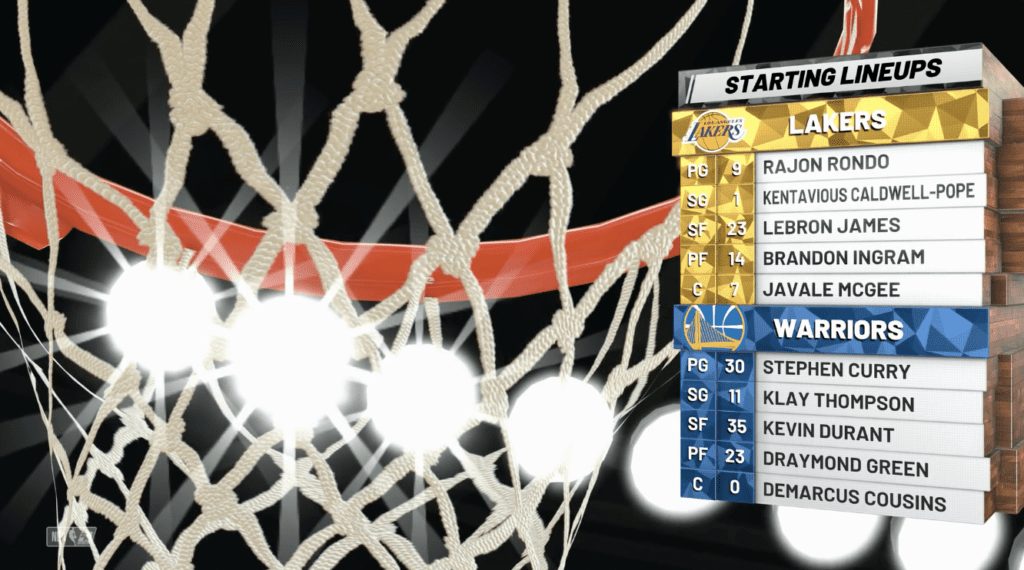