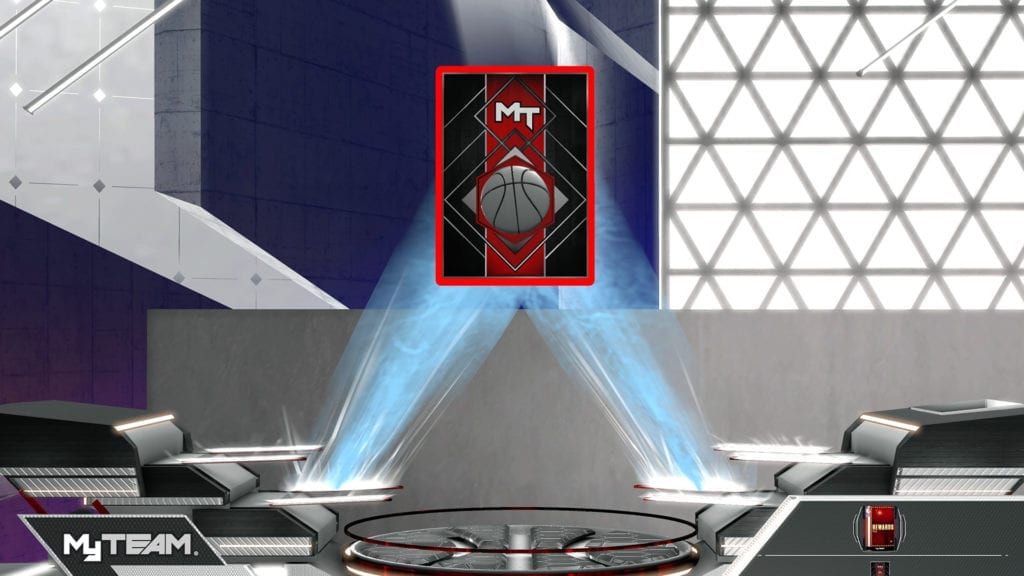 Finally, the week of Bowen is upon us! 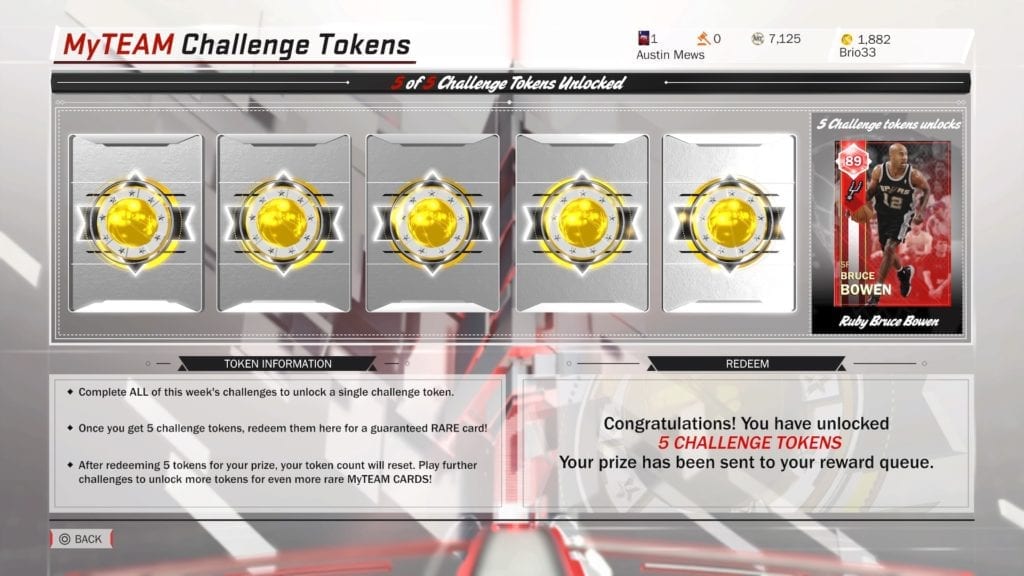 And Bruce has lived up to my expectations, probably even surpassed them.

He’s got the height and length to be a bulldog defender, and his 3-point rating is beyond impressive (95 open, 94 contested and 85 off the dribble). Then his gold badges (which include Pick Pocket, Corner Specialist, Deep Range Deadeye, Catch and Shoot, Defensive Stopper and Defensive Anchor) are the icing on the tastiest cake you’ve ever had.

Especially considering the card is basically free, and the games I played to get him are beyond easy. Next on the Challenge Token grind is: 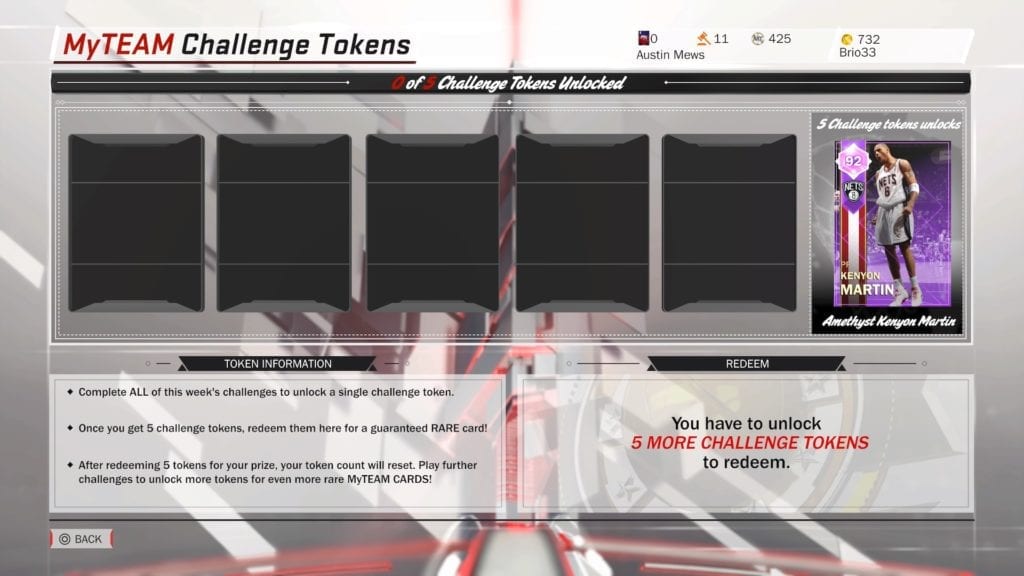 I was definitely a fan of Kenyon when he played, but I can’t say I’m particularly excited about this card. Mainly because I have an overabundance of bad a** power forwards right now, thanks to a little thing called Historic Domination. 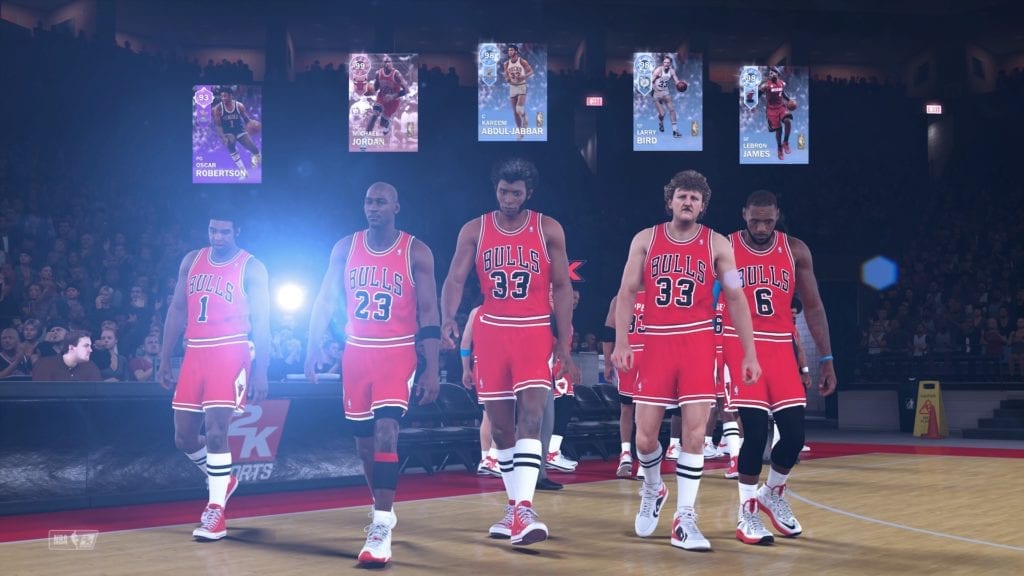 These Eastern Conference Historic All-Stars are punking me right now. I’ve played them three times, won each game by at least 20 points, got my 10 free throws and five 3 pointers, but still haven’t earned enough MT to move on (to the Western Conference All-Stars, yikes).

But it doesn’t matter right now, because getting to this point already has earned me a bunch of new cards — thanks to historic jerseys. 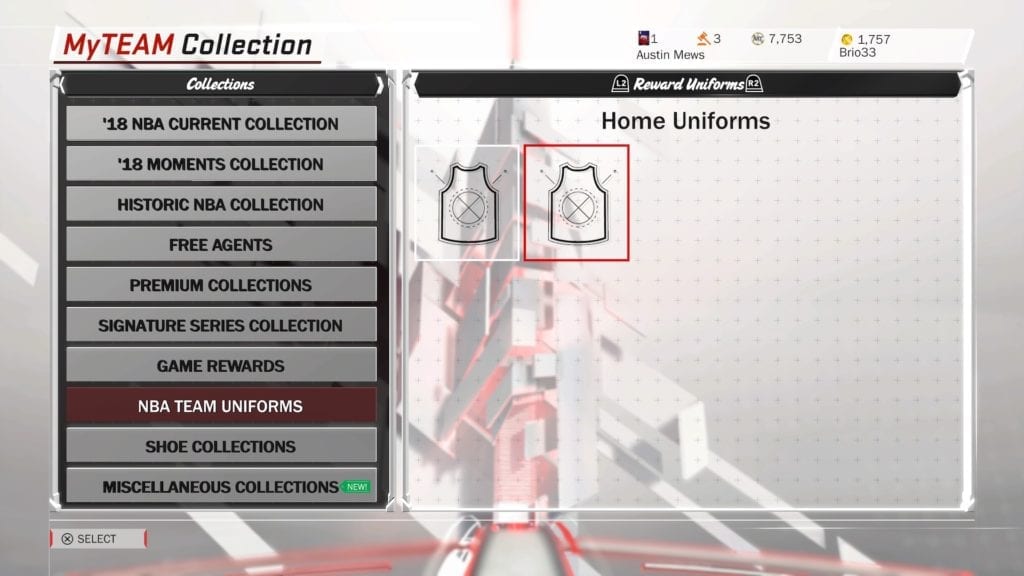 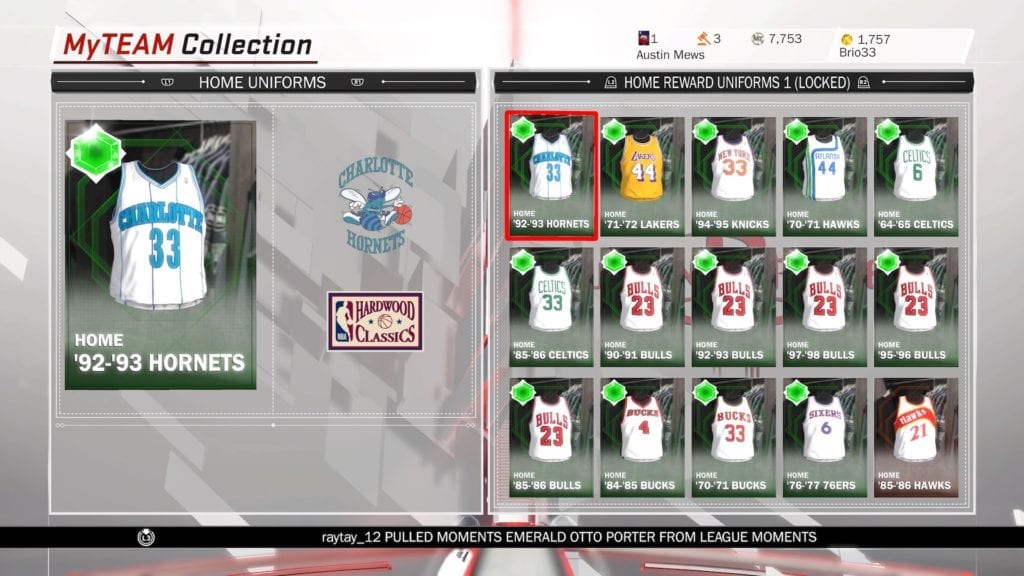 In case you weren’t aware, if you collect them all by beating the 30 regular historic teams, you are rewarded with a ruby Bill Russell, Penny Hardaway, Buck Williams and Jim Jackson.

Then, getting those four cards automatically gives you these two amethyst PF studs: 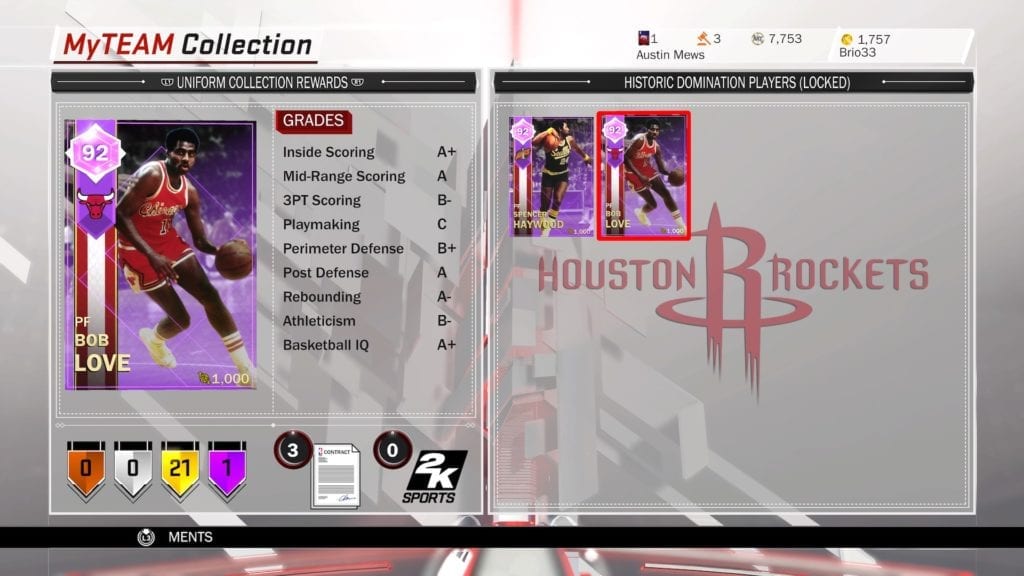 Then, adding Bob and Spencer to the collection miraculously unlocks another reward: 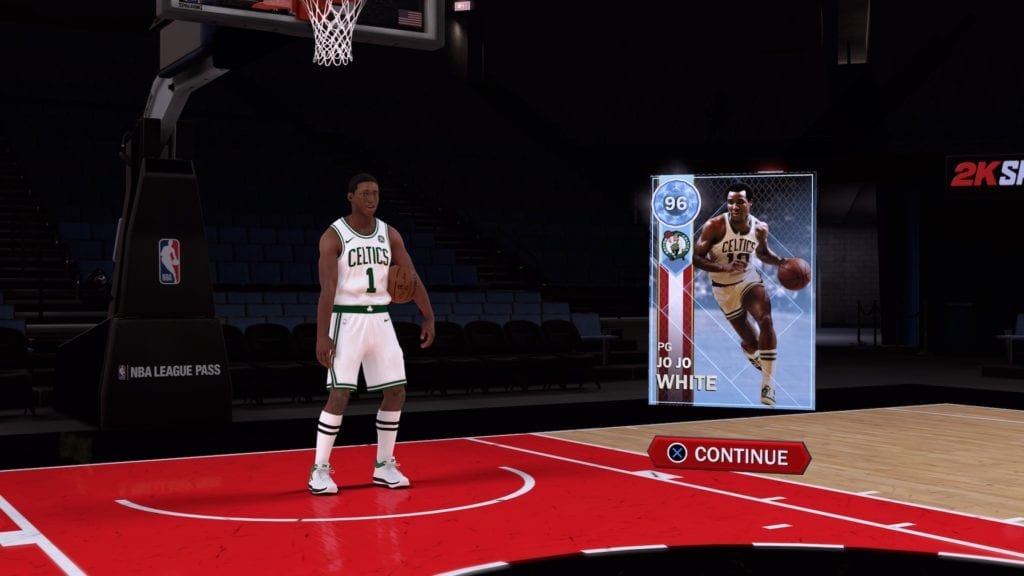 Jo Jo White is my first diamond (as far as I’m aware, he’s the first diamond available in the game) and he is insanely good. He’s actually so fast that I’ve run out of bounds on accident, and blown easy layups behind the basket because I misjudged his speed and timing. It’s a problem I’m looking forward to ironing out as I think now might be the time to dive back into Supermax. A new season is about to start, and I’ll report back on the results of that experiment next week.

But back to my new players, I have to give a special shout out to Bob Love. I knew next to nothing about him before today, but now he’s my starting (stretch!) power forward and I don’t know how I ever survived without him. You could say it was (Bob) love at first sight. He literally does it all offensively, and has a hall of fame Defensive Stopper badge to go along with 21 gold badges covering practically every NBA discipline. 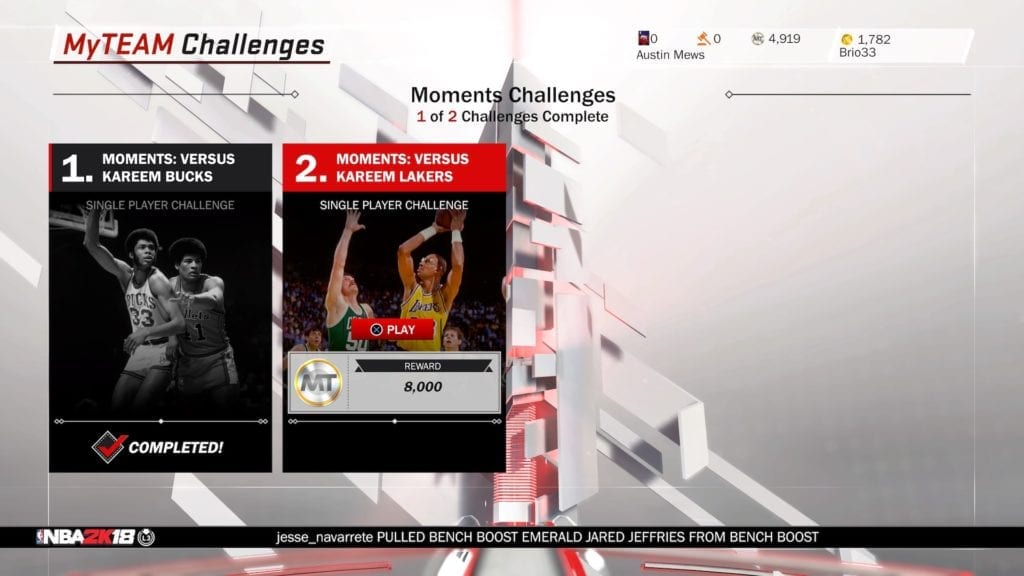 Okay, so in addition to the regular Challenges (Bruce!!!), there are two new Moments Challenges centered around a certain skyhooking Eastern Conference Historic All-Star. Apparently it’s been five years since his statue was unveiled at Staples Center, so 2K is celebrating by adding three cards to Throwback Packs: 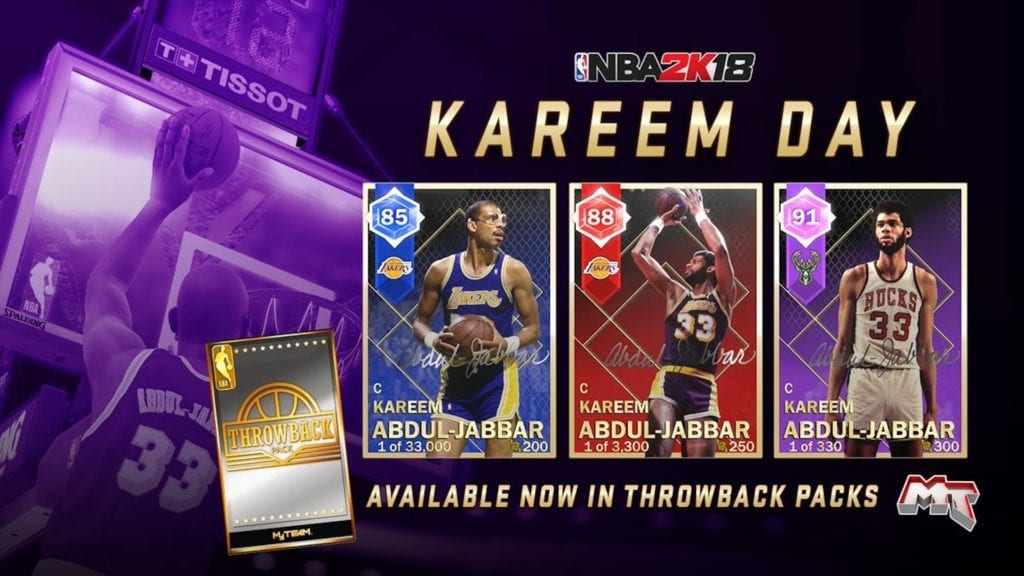 I bought a couple of packs and came up empty, per usual.

I also got a couple of Moments Packs to try and get one of the cool new Moments Cards, but also struck out. The newest (and best) card is a ruby (and masked) Kyrie Irving from the other night where he scored 47 points on 73 percent shooting.

And last but not least, there is a new Premium Pack called Swingmen: 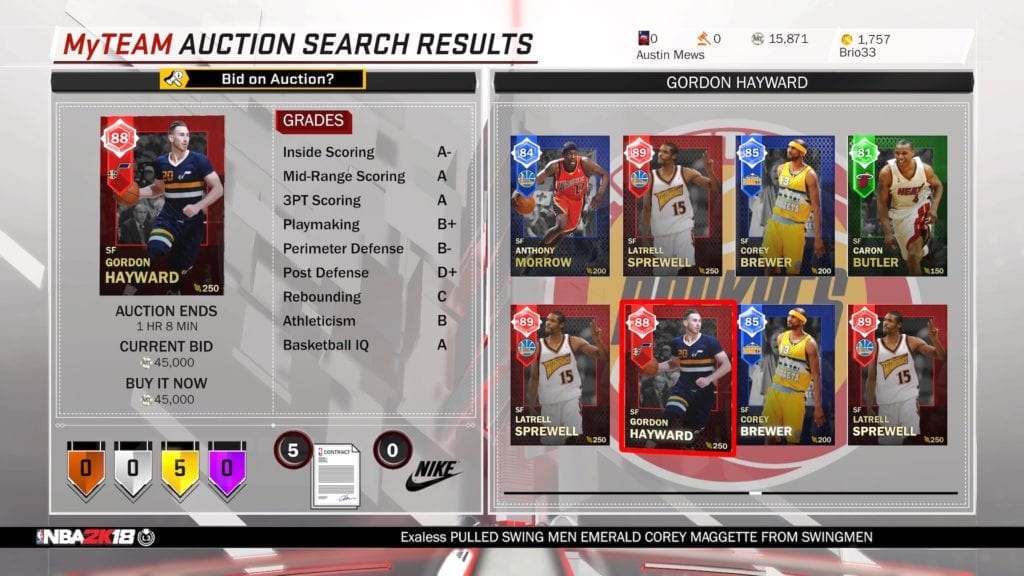 I did not try to buy one of these packs (I’ve said it before, but it’s worth saying again… 10,500 MT for a pack is INSANE), even though I would really really really love the amethyst Tracy McGrady.

Ah well, I can’t complain too much — 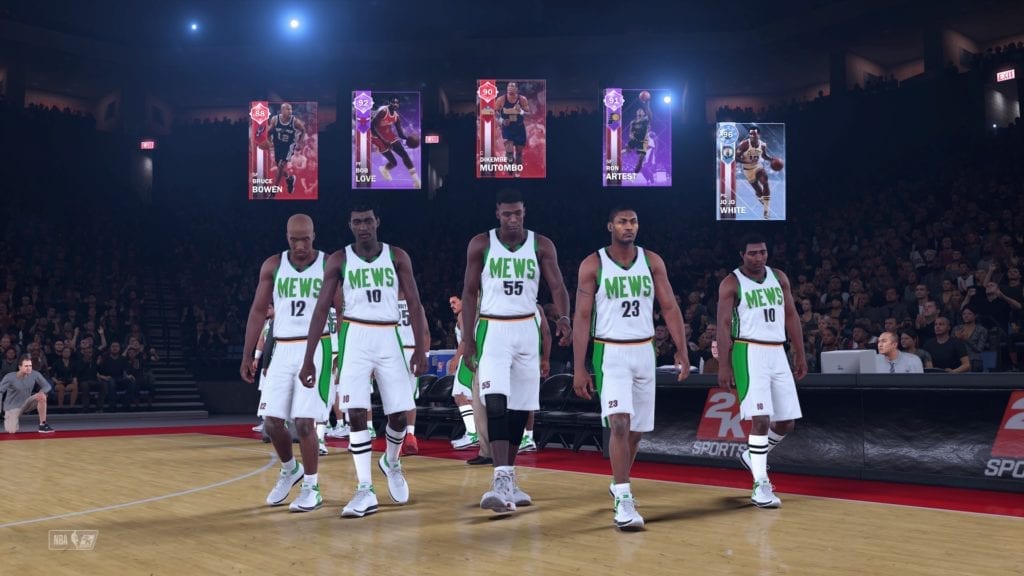 — when this is my new and improved starting lineup. Time to get back to work, the Eastern Conference Historic All-Stars are still holding court and All-Time Domination is just around the corner.