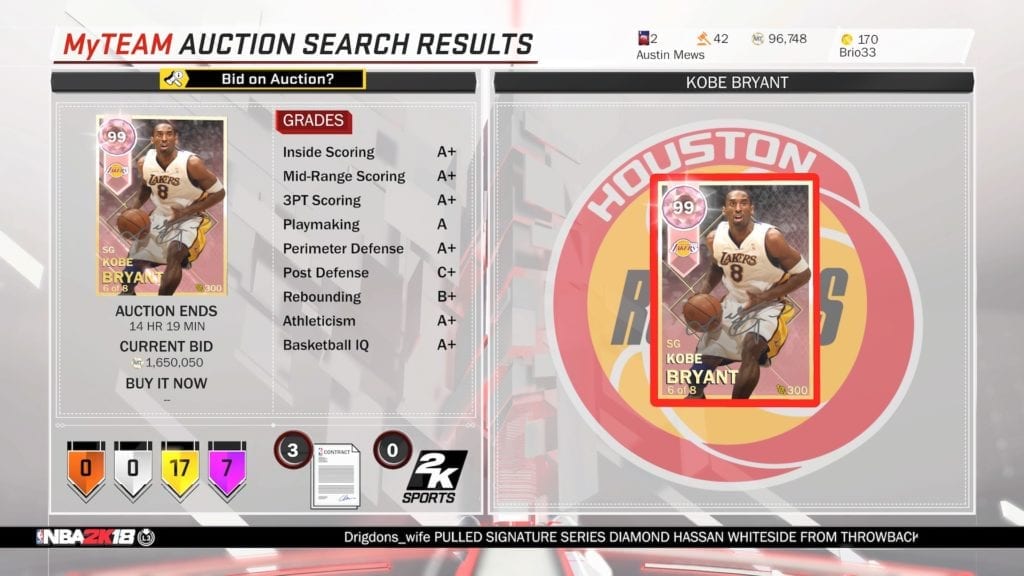 As you can see from my cover image, one of the illusive pink diamond Kobe Bryant cards made its way to the auction house this week. Obviously whoever sold him made an absolute fortune. I’ve never actually seen one before, so it was fun to check out his stats and badges. As you can imagine, he’s loaded.

But Kobe isn’t the only pink diamond out in the wild. 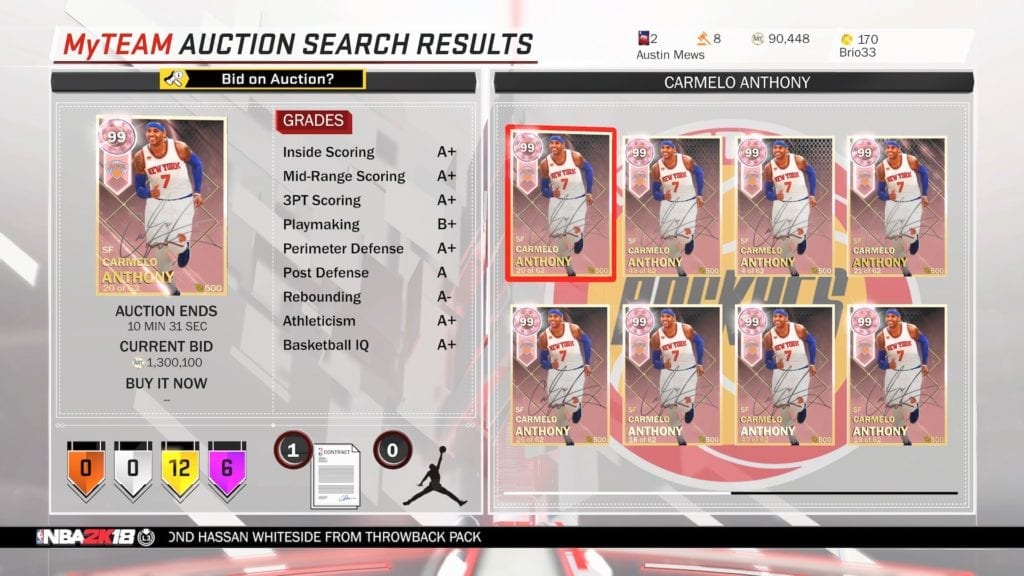 Carmelo Anthony has a new signature series card commemorating his 62-point explosion against Charlotte in 2014. This is part of an apparent series of “spotlight” cards, which also (so far) includes a diamond Klay Thompson. 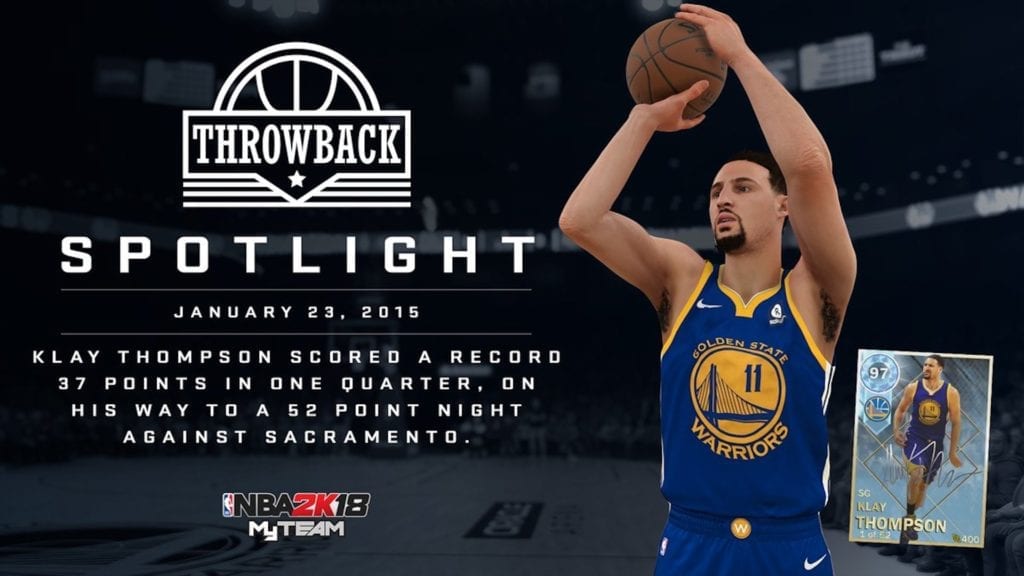 Melo and Klay get their own moments challenges too, where you have to re-create their scoring feats within the confines of six-minute quarters.

I was able to do Klay’s with his emerald card, but Melo (who I only have a gold card of) is proving to be trickier. Of course all of their respected cards have skyrocketed in the auction house due to the challenges being out. But the MT rewards are hefty, 8,000 MT for Klay and 9,000 for Melo, so it might be worth buying the ruby Carmelo that came out a few weeks ago.

Klay isn’t the only new diamond out this week, though, as DeMarcus Cousins got a new moments card. Hall of Fame badges include Brick Wall, Bruiser, Relentless Finisher, Tireless Scorer and Pick & Popper. Wow. And there’s also a new Premium Pack, called Game Changers, that gives us the chance to overspend for a diamond Ray Allen, Gary Payton and Chris Bosh. 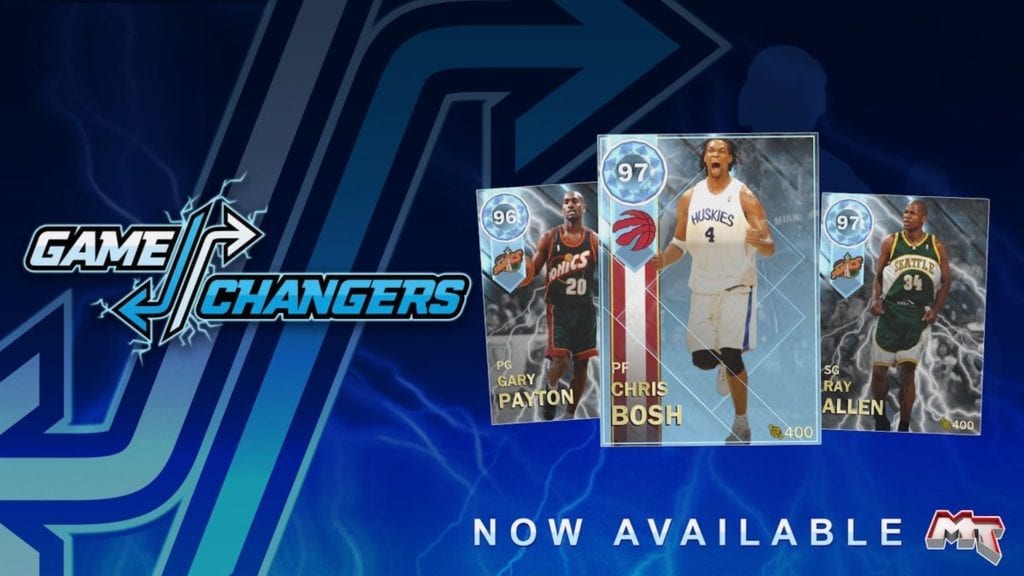 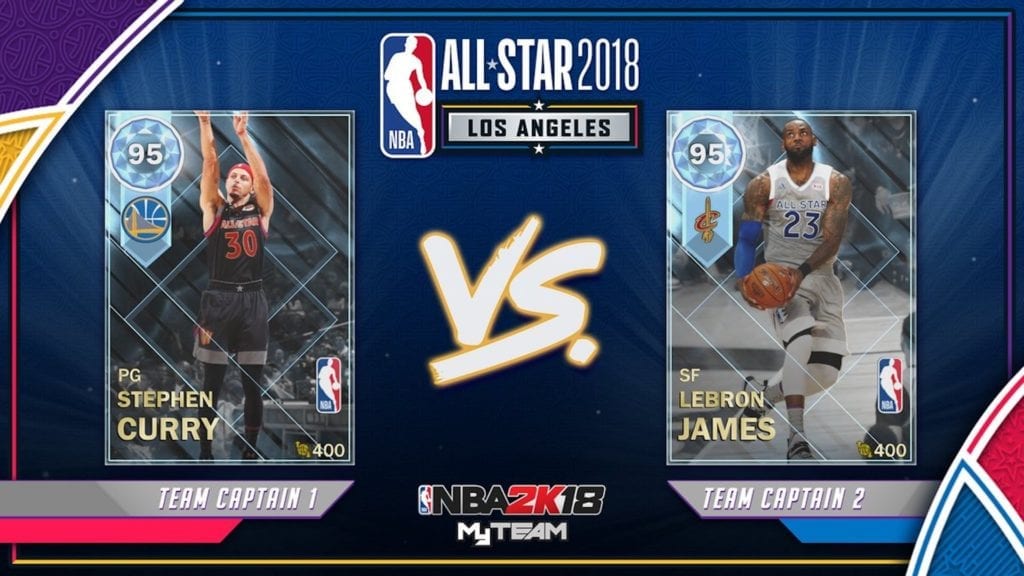 So, yeah, all that new content in a short period of time made the auction house implode. Prices were dropping left and right, and I dove in, scoring awesome deals on all these new players (plus Pop, too): 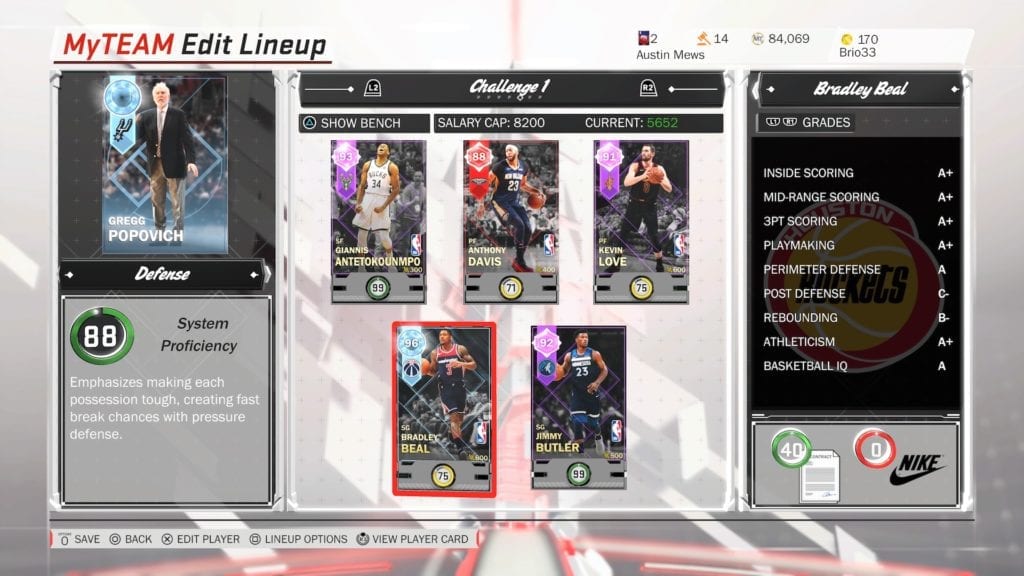 It seems like a million years ago when I paid 15K for an emerald Wesley Matthews from the Jazz Historic Collection. I actually thought I would have the Mark Eaton reward in no time, but as of writing this, I’m still waiting for three cards (Goodrich, Hornacek and Kanter) to drop in price. They are all that stand between me and the Dirk-pocalypse. And if 2K keeps releasing pink diamonds in throwback packs, it (hopefully, fingers crossed) won’t be long now.

Basically if you haven’t’ gotten into MyTeam yet, now is a great time. You can get a powerful squad on the cheap, and compete with just about anyone. Inserting Jimmy Buckets and Giannis into my lineup has made All-Star Domination muuuuuuch more fun.

Oh, and just in case you were curious, that PD Kobe ended up selling for 6.9 MILLION MT! Excuse me while curl up in the fetal position and sob uncontrollably.