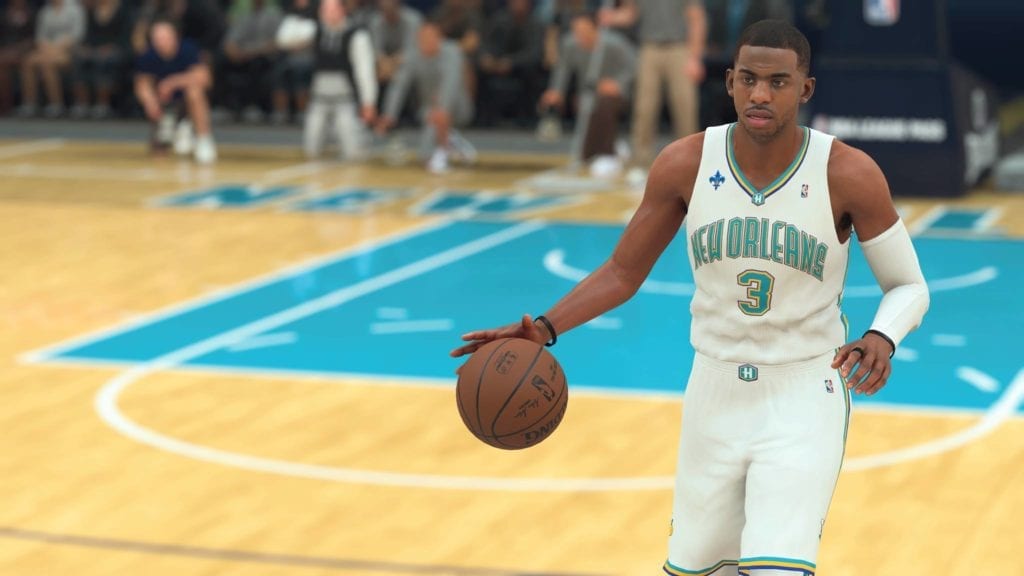 NBA 2K18 patch 1.05 is available now for PlayStation 4 and scheduled to be released soon for Xbox One, PC and Nintendo Switch. Check out the patch notes below.

Not sure why the zig-zag fix wasn’t in the notes. But it should be in Patch 5. Basically, we fixed shooter fatigue when over-dribbling.