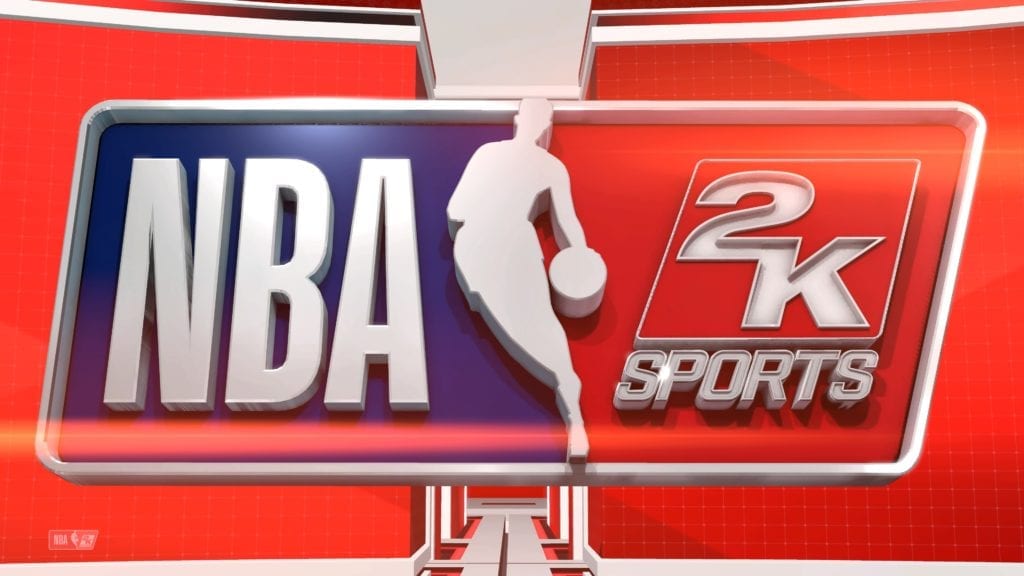 We’re about four weeks removed from NBA 2K18 being released, and some are still asking if the game is worth the time. It’s safe to say that that quick answer would be yes. The following breakdown of NBA 2K18 will let you know why I feel that way, and also link you back to the previous in-depth impressions I’ve given over the last month. 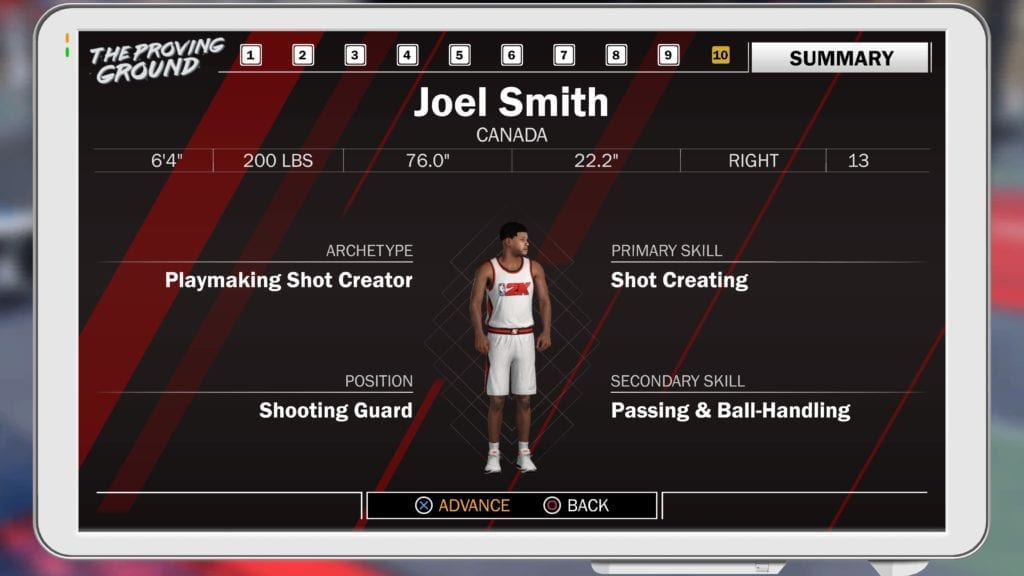 The main sell this year for NBA 2K18 was the introduction of The Neighborhood and the Road to 99. By marrying Pro-Am, The Park and MyCareer together in one place, the 2K18 team has possibly brought us a medium that allows for full sociability of the 2K community while allowing players to play these three modes as they please. 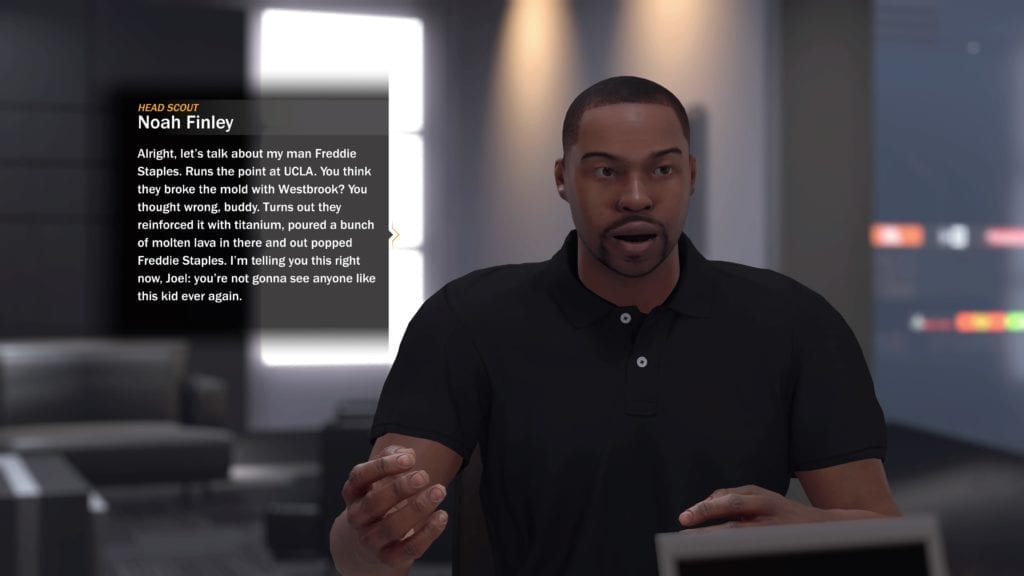 While offering most of the same that we saw last year while still having the same depth of customization and rule changes (with some additions) for the upcoming season, MyLeague is still the most complete and deepest franchise mode to grace a sports gaming title to date. The “Start Today” option was an ingenious one that was added last year, and to date is not available but will become an option once the NBA season starts. MyGM saw a bit of an upgrade this year, with an all-new story implemented into the mode.

MyTEAM has improved yet again this year, and its depth alone is one obvious reason why. Fellow OS writer Brian O’Neill has written a fantastic introductory piece on MyTEAM and will be covering the mode with more depth as the year goes on. 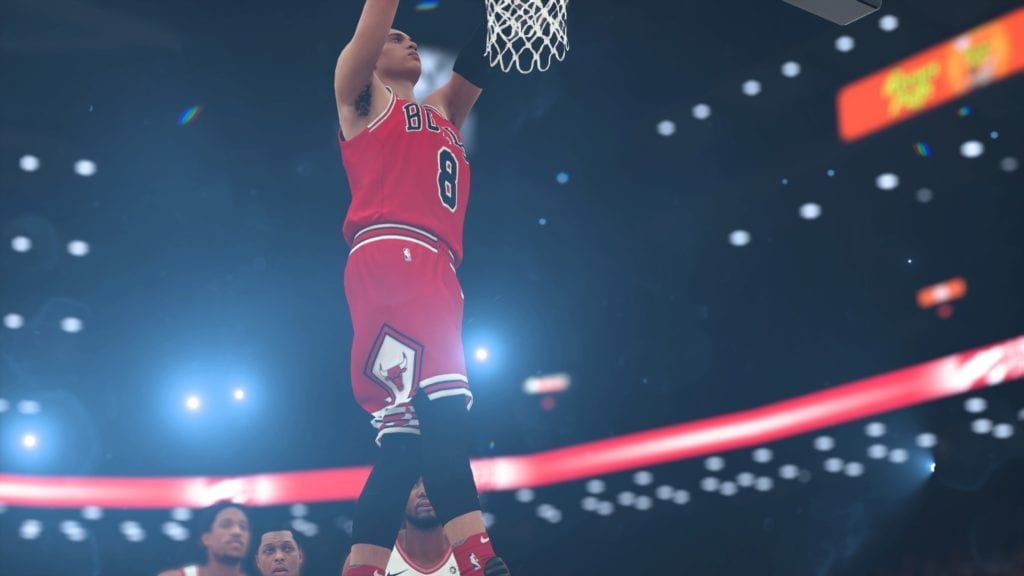 As I wrote about in an earlier piece, NBA 2K18 is the best playing game in the franchise’s history. The 2K team worked hard this year to give their fans a fantastic game of basketball, and I can still say that they’ve almost fully succeeded on this task.

Despite the massive amount of good that can be found in NBA 2K18, there are a few things that have been holding the game back from truly shining as the gem that it should be recognized as. These issues aren’t small unfortunately, and are really casting a bad shadow on the game; some online reviewers even gave the game lower than average ratings due to one or some of these issues. 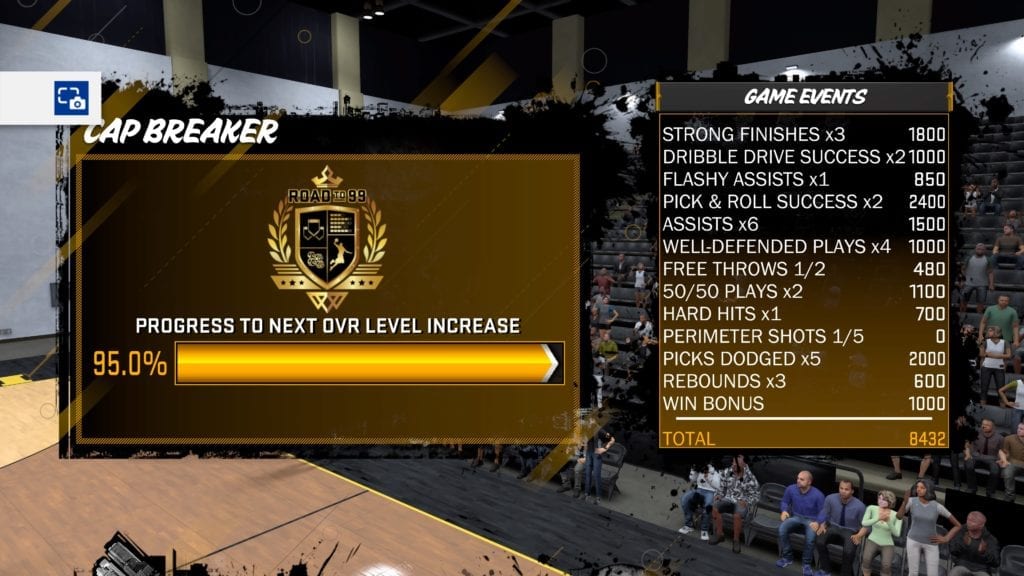 Looking on what has been in nearly a month of NBA 2K18, the game is still undoubtedly a fantastic entry in the series — with its few flaws holding it back. I can say, without hesitation, that NBA 2K18 is worth every penny. You’ll enjoy playing with friends, and have a bevy of options if you’re playing solo to keep you entertained for the next long while. If you were on the fence when it comes to making the purchase, you’ve got every reason to go out and pick up NBA 2K18.