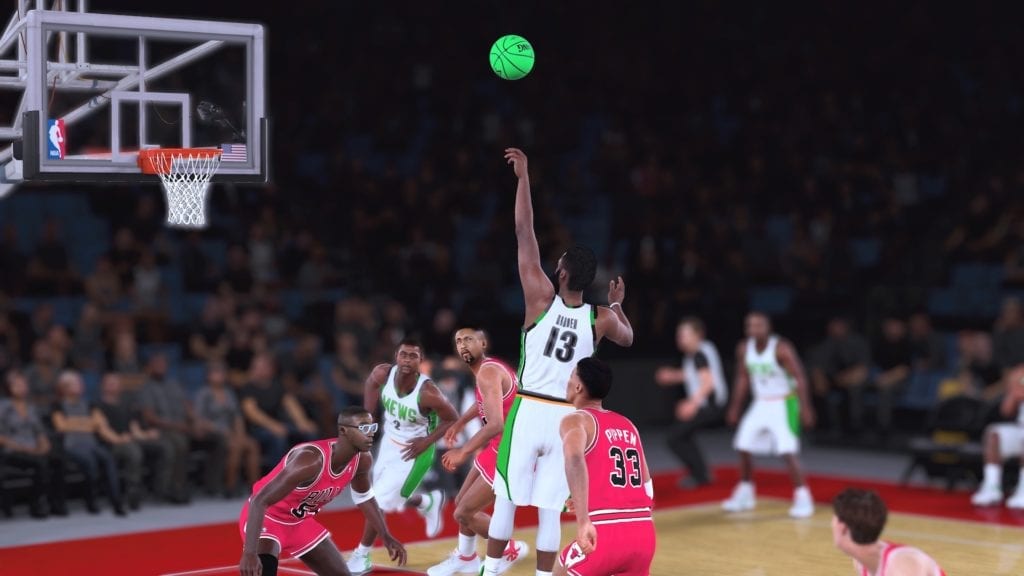 There’s ten seconds left in the 4th quarter. Down by one. James (pink diamond) Harden has the ball and calls for a pick. The screen comes, and it’s perfect.

Harden crosses left and shifts gears. There’s an opening, but the help defender is sliding over.

Harden floats up a tear drop before the defender can impact the shot. It’s up in the air as the buzzer goes off— 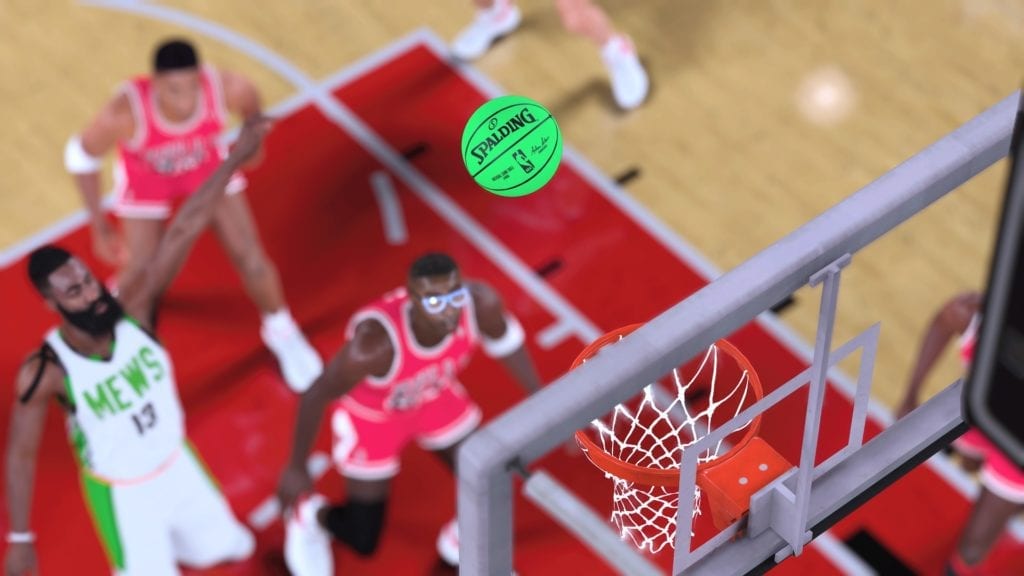 —and it bounces off the rim. Game over. I lose.

This was the first game I played with my newly acquired pink-freaking-diamond James Harden. I sold every valuable player I had not locked into a collection, worked the auction house and grinded schedule/moments/domination games for two weeks straight to save up 250,000 MT going into All Star Weekend. Luckily I only needed 240,000 to get James, which compared to the 2+ million he was going for a couple of weeks ago (Pre-Hardengate), is objectively a pretty good deal.

But now I’m kind of pissed.

How could this supposed “God-card” (blasphemous, I know, but that’s not an exaggeration of his reputation) miss a wide open floater (hall of fame tear dropper) off a perfect pick and roll (hall of fame PNR) after crossing over his defender (hall of fame ankle breaker) in the waning seconds (hall of fame tireless scorer, hall of fame difficult shots, clutch performer, etc) of the 4th quarter?

Did I waste all that time and MT? Should I have stuck with Iverson or Kobe? Should I switch to NBA Live, where Harden is the cover athlete and therefore is probably juiced even more than this pink diamond?

Obviously Harden is a scorer, first and foremost, and he’s a great one. But the main reason I love using him is his hall of fame Dimer badge. Surround James with shooters, use Seven Seconds or Less, bake at 350 for 30 minutes and dig in to a scrumptious basketball feast. It also helps that he is my favorite player on my favorite team, and I’ve been trying to get my hands on this card for a while now.

So thanks, All Star Weekend market crash. 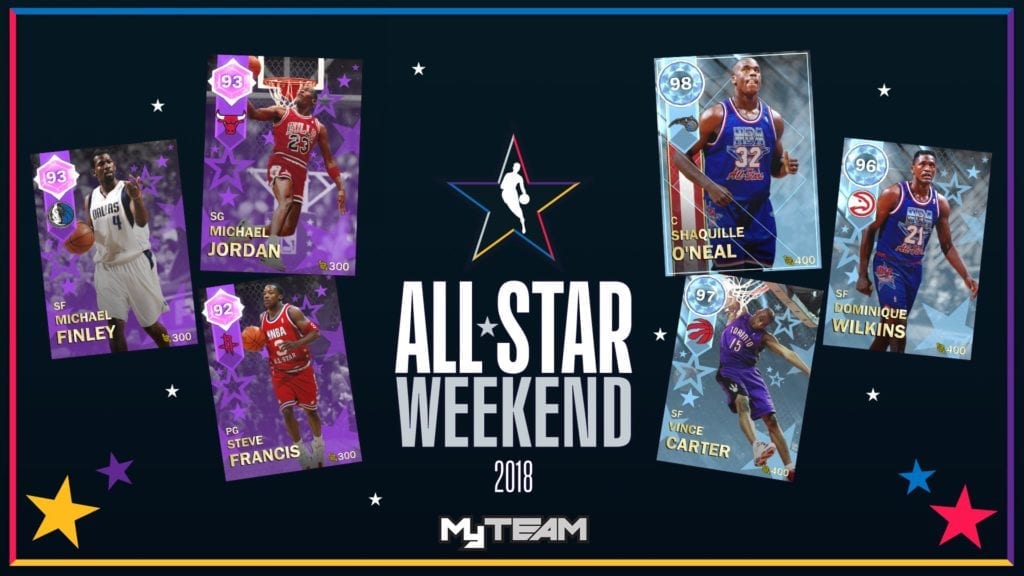 In addition to the PD Harden, I picked up a few other insanely cheap cards. Some I’ve already flipped for a bit of a profit, some I’m holding onto. Like a ruby Chris Bosh from the Double Double collection that I got for 500 MT, which I love.

Plus, 2K was kind enough to put up a few moments challenges over the weekend, which are helping me build up my MT again. Including a challenge that gifted us a Shaqtus.

“No one touches the Shaqtus.”

Well, going forward, the quest for Dirk continues to consume me. I finished the Jazz collection thanks to the crash, but sapphire Robert Horry is still insanely rare and insanely expensive.

Following the excitement of All Star Weekend, it seems like we’re about to enter a bit of a lull. Maybe the next promo collection will entice me. Maybe I’ll try to complete an older promo collection since the prices have dropped. Maybe I’ll finally get serious about Super Max now that I have a PD Harden, though I can’t imagine it would be worth all that trouble for an amethyst Paul Millsap or even the diamond Bill Russell.

I’d probably rather have this new moments Nikola Jokic to be honest. A center with hall of fame dimer that can shoot the 3-ball sounds amazing to me. But first I guess I’ll try to save up a good 80 or 90K to finally get the Robert Horry. So pricey. But hopefully worth it.

Basically I think my main worry is that we’ll run out of stuff to do with our increasingly amazing squads. Last week I threw out some suggestions to improve MyTeam going forward, and I think I’ll end this week with one more. So, #6: What if there were different tiers of Super Max?

Keep the current variation for players with amazing diamond-studded teams, but I kind of want to play in a Super Max with rubies or lower only. Or maybe even sapphire or lower. Then people who are just getting into MyTeam can be competitive online without spending a lot of MT. In fact you can get just about any moments sapphire card for 500MT right now. And rubies aren’t that much more expensive.

Or at least create different tiers with lower salary caps. Like so low that maybe at best you could afford one amethyst and a couple of rubies or sapphires as starters, then the bench would have to be emeralds and golds. This would add a bit of strategy to the lineup selection, and keep the competition on more of an even playing field.

Or, (I guess this is #6b now) let’s have challenges with lineup restrictions like that. Instead of saying we have to use two Nuggets players or whatever in a moments challenge, limit us to emeralds only. Obviously schedule challenges have the gold-and-silver games, but there’s a lot of other cards on my team that need playing time. I think this was part of the challenges last year or a couple of years ago, but it was a fun wrinkle that I enjoyed.

If you have any MyTeam suggestions, let us know! You never know who might be reading the comments…