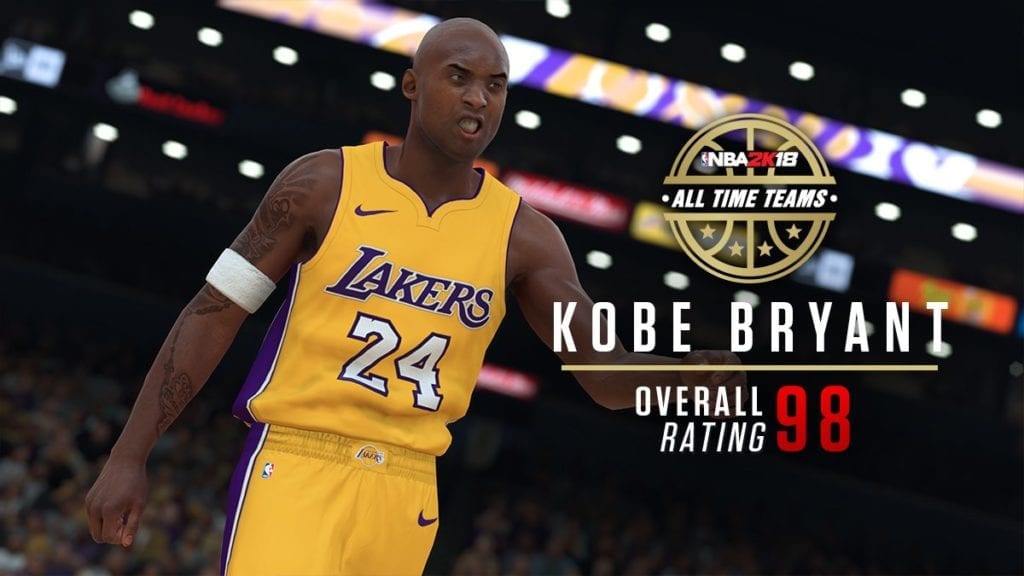 EB Games in Australia, of all places, has posted some new and interesting NBA 2K18 details. I’m sure we will hear much more about it at the Run the Neighborhood event on August 31.

MyPLAYER. Build your career in NBA games, hit the courts in the Playground or join the Pro-Am circuit. Featuring new MyPLAYER upgrade and endorsement systems and so much more.

MyTEAM. Collect and compete with player cards featuring NBA legends from yesterday and today. Construct a salary-capped team for the all-new Super Max season mode, or draft cards for a 5v5 tournament in the new Pack & Playoffs mode.

ELITE GAMEPLAY. The new motion system engine brings player control to a new level of realism. Now, dribbling and off the ball movement are no longer driven by animations. This groundbreaking technology dynamically creates animations to deliver the best gameplay experience possible. You are now in complete control.

SPECIAL GUEST COMMENTARY. The biggest roster of broadcasting talent in sports videogame history gets even bigger. Legends Kobe Bryant and Kevin Garnett join the booth on a rotating basis to lend their expertise to the broadcast.

LEGENDARY TEAMS. The greatest players in NBA history from all 30 teams, together on all-time franchise rosters for the very first time. Compete in Play Now to decide once and for all which franchise’s all-time greats reign supreme.

Thanks for the tip Hustle Westbrook!