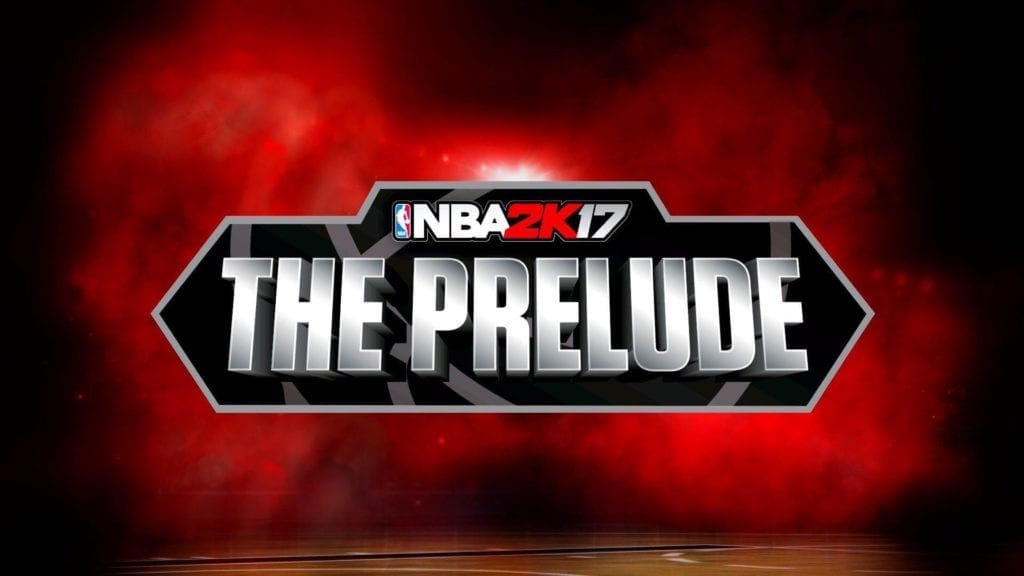 NBA 2K17 The Prelude has just received an update, potentially fixing the sprint issues some players have experienced in the game. If you were in the game already, you should have received an update overlay, otherwise the update will download automatically for the rest of you.

If you were experiencing the sprint issue, let us know what you’re seeing.