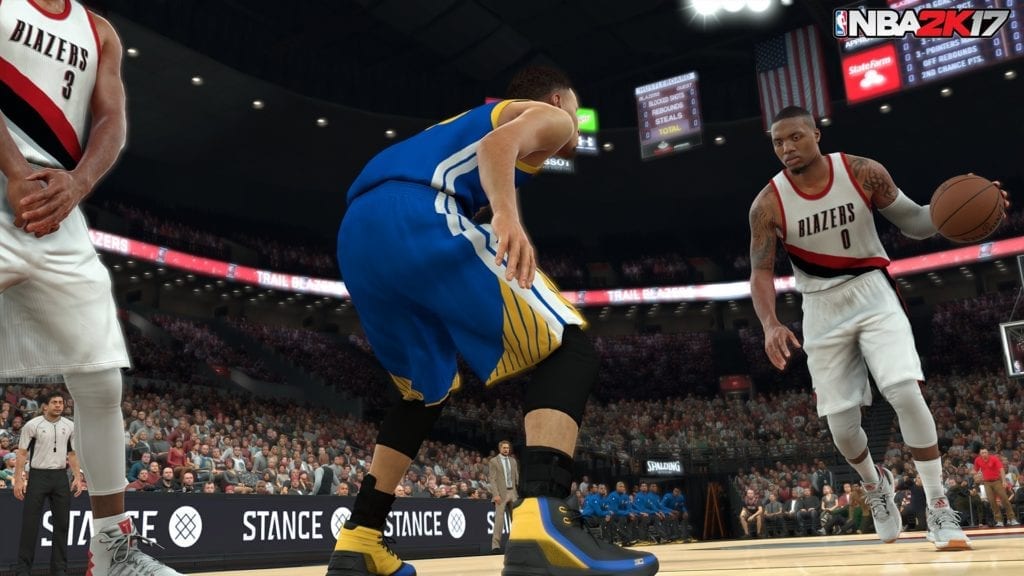 NBA 2K17 patch 1.07 is available now for PlayStation 4 and soon for Xbox One. The patch notes have not been released, but this post will get updated when they arrive.

Until then, let us know what you’re seeing.

Over-dribbling prior to shooting will see a noticeable drop in FG% with Patch 1.07. Tomorrow morning’s tuning update will nerf contested 3s