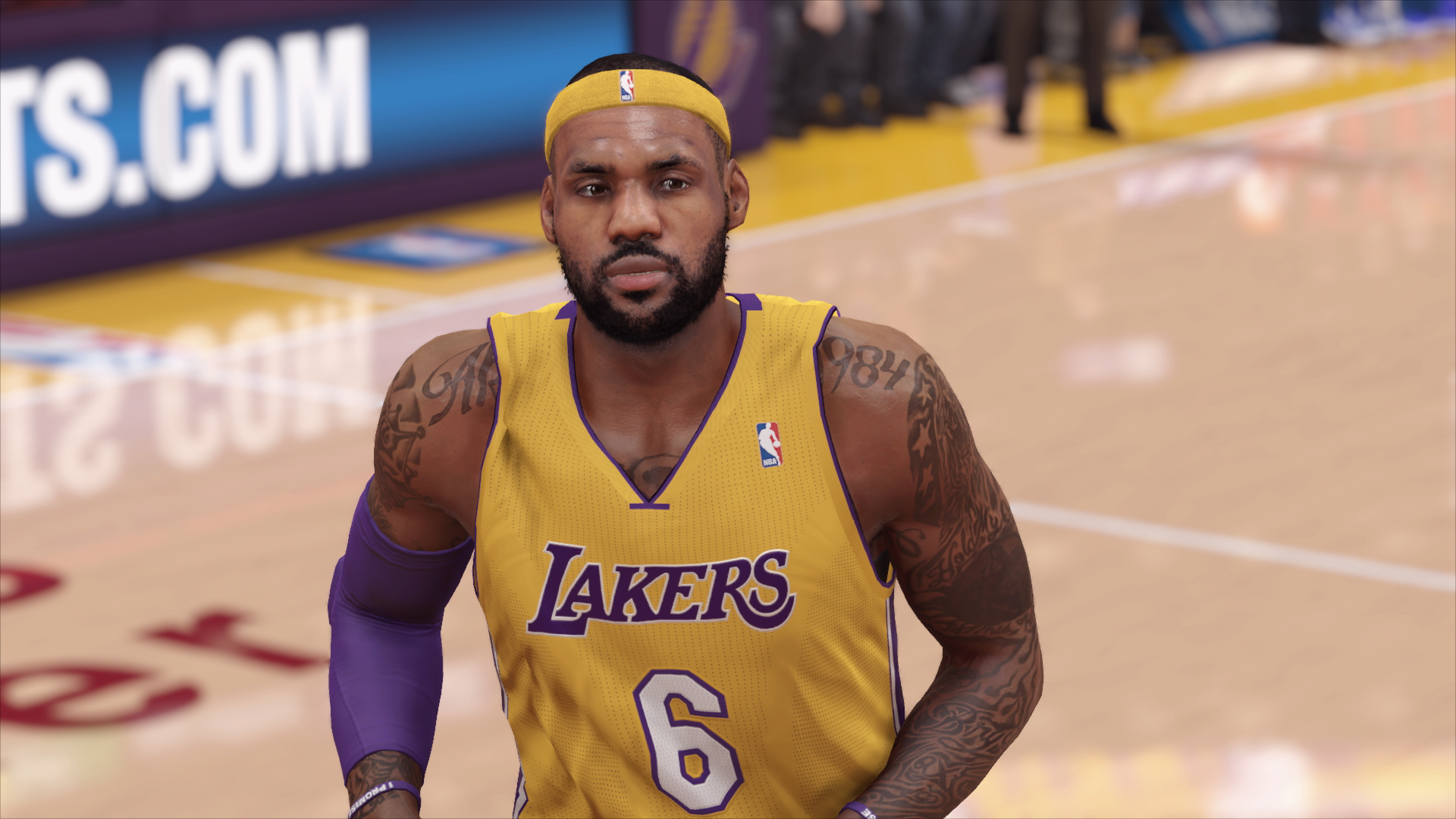 Coming off chatting about Madden 2001 on the PS2, doing the NBA 2K14 retrospective feels like the right game to hop to next as we continue to chat about some of the best console launch sports games of all-time. After all, The Xbox Series X launched today and one of the main graphical attractions is NBA 2K21. Going back to the start of the PS4 and Xbox One launches, NBA 2K14 was a graphical showpiece as well.

In many ways, NBA 2K14 was very much equivalent to Madden 2001. It showed off the power of a next-gen system, but it was not quite the pinnacle for the series — rather a harbinger of things to come. Either way, I remember booting up this game in my living room for the first time and being immediately struck by how amazing it looked. In so many ways, it was similar to that feeling I had on Christmas morning when booting up Madden 2001 for the first time.

The one main difference here would be there was not something like a 30 minute install time in Madden 2001 like there was with NBA 2K14 when you booted it up for the first time. I remember only being able to play Spurs vs. Heat with no commentary and no frills, and I thought at the time “oh my god, is this really what next gen is going to be about now? Endless installs!?” 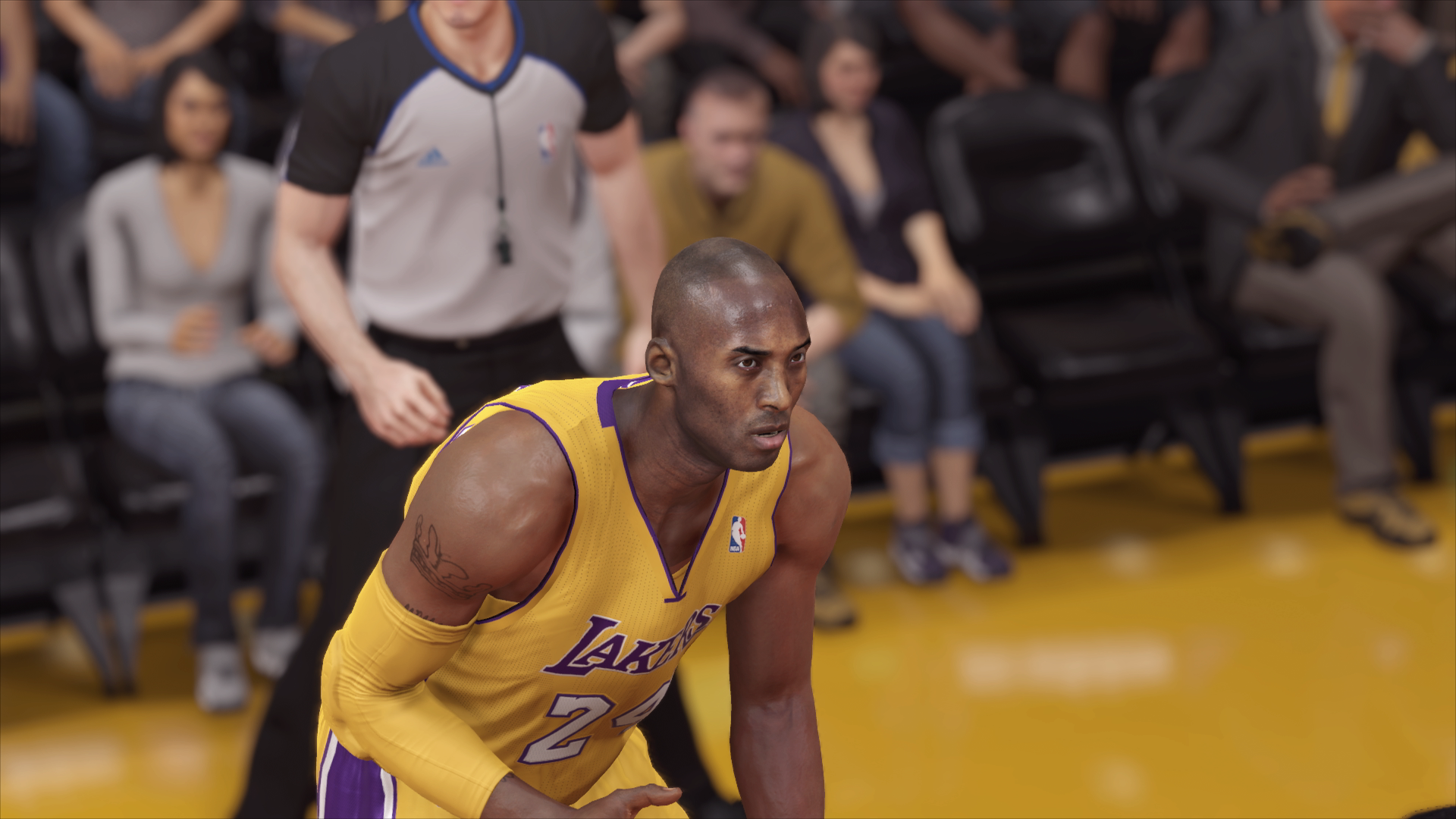 Much like what will probably happen with NBA 2K21, NBA 2K14 did not feel like an entirely new game, but you got a sense that a lot of refinements had occurred. The ball was more tangible, foot planting felt like it mattered more, physical interactions felt better in the lane, and it just seemed like players moved better all over the court. Tying these new gameplay improvements to the improved graphics made “demo mode” get to a level where you could fool friends into thinking it was a real NBA game up on the screen if they just gave it a quick glance.

On the gameplay side of things, it feels really refreshing going back to this version and not having to worry about green releases and the like. It feels more “pure” in a way while shooting, even if it’s not as smooth dribbling into jumpers as it would later become. Beyond that, the dribbling is not as deep and posting up was back on the face buttons during this era, which feels extremely weird at this point, but overall I had a great time just picking up this game again. Dribbling into the lane was really satisfying, and having the ball be more tangible while driving led to quite a few fouls. In a lot of ways, playing this game again made me feel like the 2K developers were on to something here that they would later get away from — to their own detriment.

NBA 2K14 had a problem a lot of 2K games had at launch: server issues. Some online modes were sluggish or downright unusable at times, and this would obviously become a trend for most 2K games throughout the generation. Beyond that, 2K14 went through some trimming of modes. We lost our in-depth online leagues and Association mode was replaced by MyGM. 2K would obviously make good on their franchise mode in future years, but MyGM was not a great replacement for Association mode out of the gate. The new conversation system was a nice perk, but it came at the cost of things like 30-team control, lack of editable contracts, and a lot of other options that we had grown used to having over the years.

MyCareer replaced MyPlayer, and this was a bit better from a basic “modes” standpoint in that it felt like there were a lot of varying paths and ways to go about building your superstar, but the lack of customization stood out here as well. There were not as many tattoos, hairstyles and so on to customize your pro. NBA 2K21 seems to be in a much better place in terms of being additive rather than subtracting from the modes we already had in place, which is good, and it seems to be one way 2K learned how to better launch on a new console this time around. 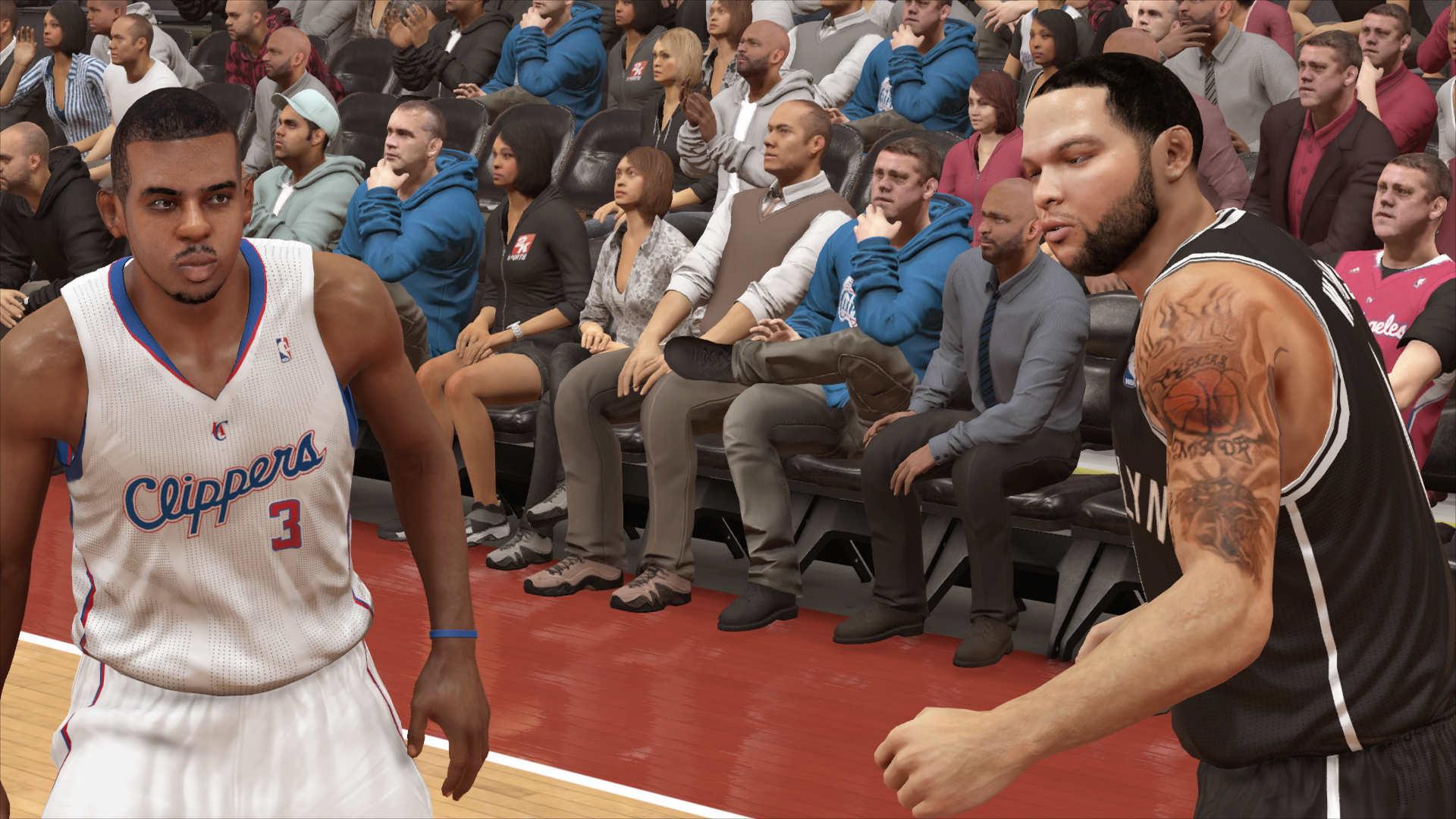 The graphics also almost worked against the game at times. Players like Kobe Bryant and LeBron James looked amazing, but certain players did not receive quite as much love and that stood out more as we entered a hyper-realism mindset. For example, Deron Williams and CP3 just don’t look up to snuff in the picture above. However, Kawhi and Paul George look much closer to what we would expect below. 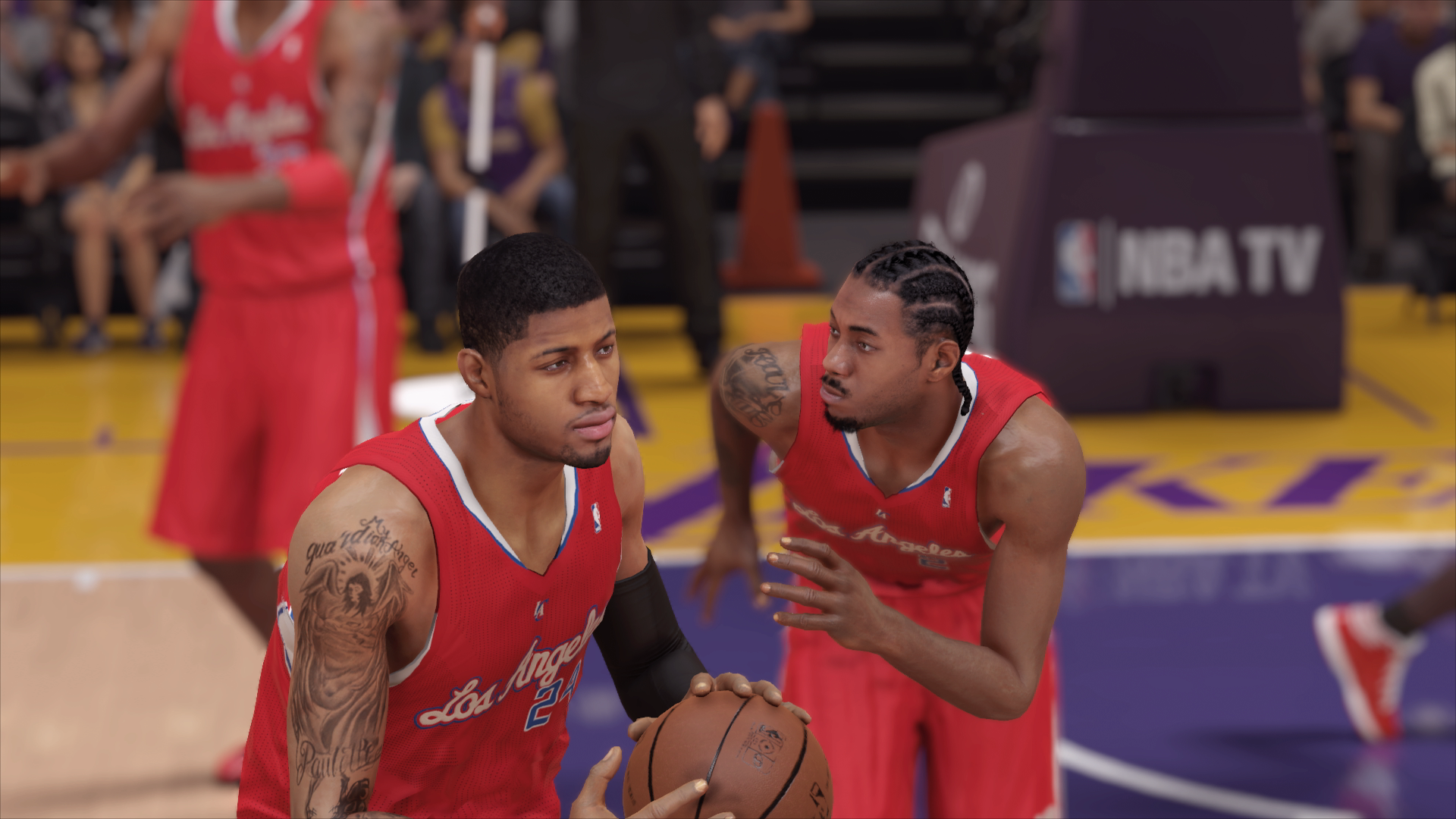 In some ways, this is also what made NBA 2K14 unique for the entirety of the generation. The first two years of 2K on PS4/Xbox One seemed to have a certain type of lighting that made some players look as good as they would ever look during the entirety of the generation. Kobe in NBA 2K14 matches up quite well with the Kobe in NBA 2K21. What 2K got better at as the generation went on was finding consistency across the board so the CP3s of the world mostly looked good as well.

Again, coming back to Madden 2001 feels correct here as a solid comparison point. NBA 2K14 was not everything I hoped and dreamed it would be, but it sold me on the promise of what was to come. The graphics alone made this the game to have on next-gen consoles if you wanted to impress your friends with these new consoles.

The way players moved, interacted with one another and simply looked out on the court was incredible for the time and still holds up well today, even as I get ready to unbox my new console.