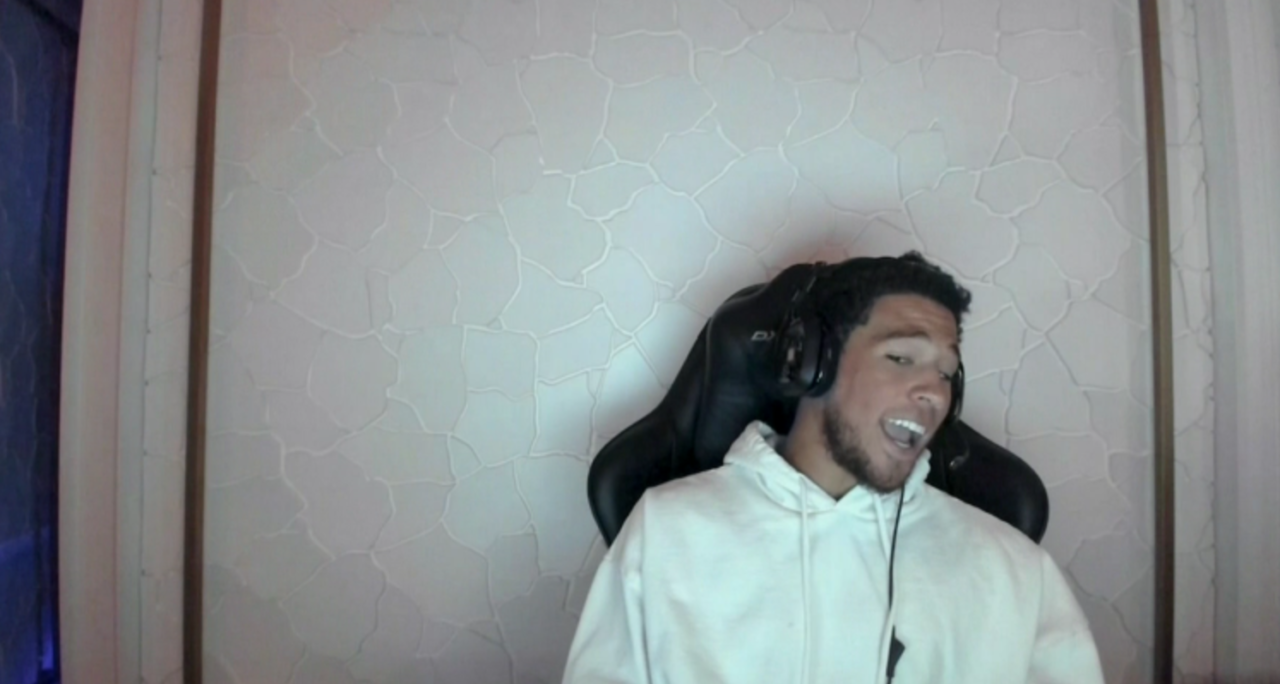 The best of 3 Semi Finals in the NBA 2K Players Tournament have begun on ESPN. The Finals will start shortly after.

The winner will be crowned the ultimate NBA 2K20 champion and select a charity beneficiary to receive a $100,000 donation from 2K, the NBA and the NBPA in support of ongoing coronavirus relief efforts. The single-elimination, NBA player-only tournament, will be played on the Xbox One.

UPDATE: Booker and Ayton swept their way to the Finals and Booker continued to roll through, sweeping Ayton to win the Finals.

BEST OF 3 🙌 Who's making it to the Finals tonight? #NBA2KTourney