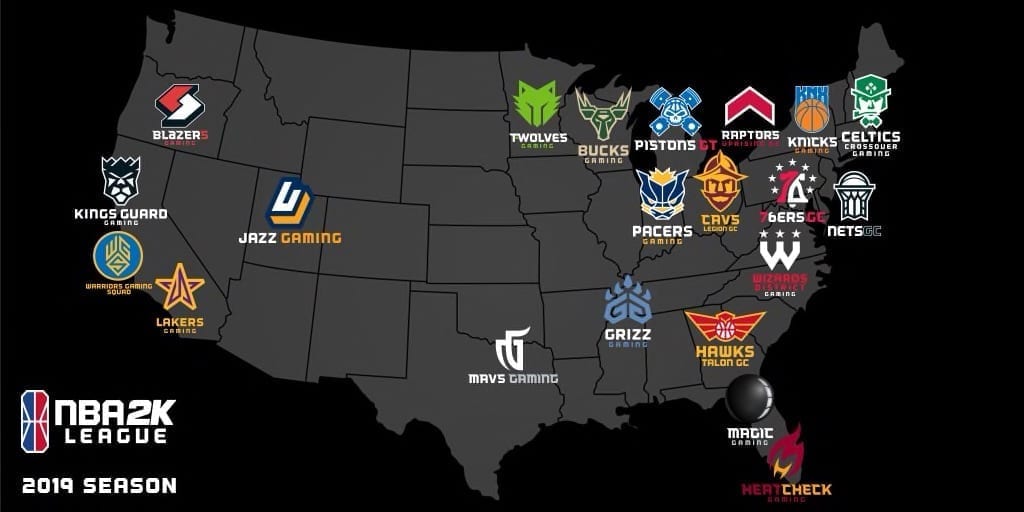 If you missed out on week 3 of the 2019 NBA 2K League regular season, read the recap below and don’t forget, week 4 of NBA 2K League action continues tomorrow, at 6 p.m. ET. Fans can watch on Twitch and YouTube.

NO DEFEAT IN DALLAS: With two victories in Week 3, Mavs Gaming improved to 5-0 on the 2019 regular season. In a 53-50 victory over Lakers Gaming, rookie Moustapha “Mo” Saab posted a game-high 17 points and added four assists. In a 57-52 victory over Heat Check Gaming, Artreyo “Dimez” Boyd (left) recorded a double-double with 17 points and 10 assists. Mavs Gaming, along with NetsGC, was featured in the first episode of “NBA 2K League Locked In powered by AT&T.”

THE NIGHT KINGS: Down six points with 90 seconds to go in regulation, Kings Guard Gaming rallied to earn a 62-60 win over Celtics Crossover Gaming on April 26. Waseem “BallLikeSeem” Talbert (left) scored a game-high 23 points and added seven points in the victorious effort. Later in the evening, Sacramento would defeat 76ers GC 64-60 to claim another notable moment in Week 3. Jhade “worthingcolt” Black collected a double-double with 18 points and 16 rebounds in the contest.

BACK TO BLAZING: After a 68-67 loss in Week 1 to Bucks Gaming, Blazer5 Gaming responded with four consecutive victories to improve to 4-1 on the season. On April 26, Dayne “OneWildWalnut” Downey netted 22 points and grabbed 21 rebounds to lead his team to a 59-51 victory over Cavs Legion GC. Later that night, Nidal “Mama Im Dat Man” Nasser (left) tallied a team-high 24 points while dishing out nine assists in a 73-66 win over Nets GC.