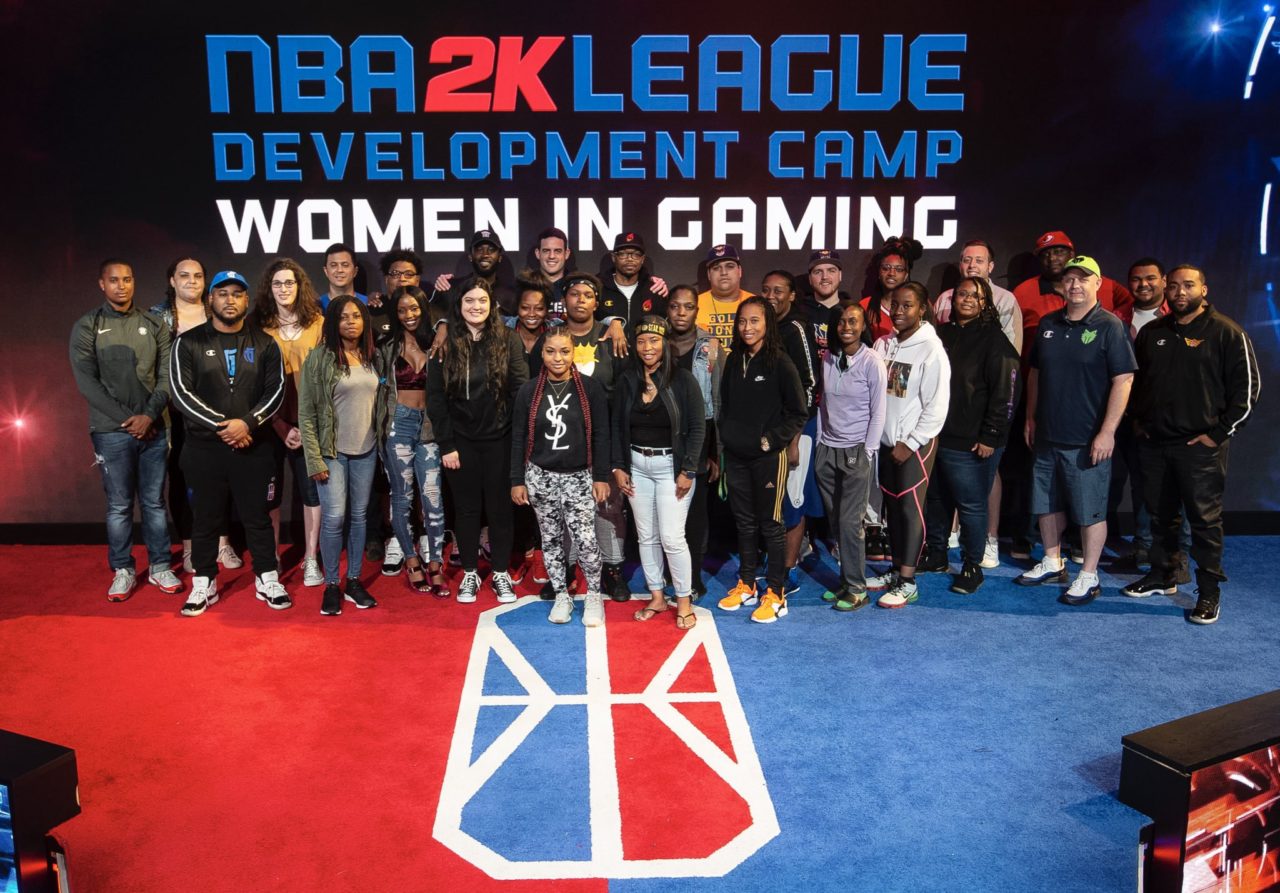 The NBA 2K League Development Camp: Women in Gaming, the league’s first-ever development camp for elite female NBA 2K players, was held Aug. 20-23 at the NBA 2K League Studio in New York City, with AT&T serving as an official partner. Below is a recap of the event.

FRIDAY FUN: On Friday, participants began the day with a double-decker bus tour of New York City where they immersed themselves in the sights and sounds of the Big Apple. Later in the day, Cody Parrent led his team to victory when they won the first-ever NBA 2K League Development Camp: Women in Gaming tournament.

“Overall, it was a tremendous week. Hats off to the crew that put it together. [It was] a successful week and I feel like a lot of ladies will take home versatility. A lot of them were used to playing one position, but they made sure that they switched up so everyone would be comfortable at more than one position. That’s very important in the league.”

“I decided to be a part of this camp because for me it’s not only about giving these women a chance, but also being able to have a familiar face from the league around to mentor them. They can open up to me about playing and just be themselves.”

“This was a great week. I was very excited to meet some of the female gamers. Some I knew, some I didn’t. It was very insightful and informative. There was a lot of great feedback from the female gamers that were here. We held workshops and held a lot of scrimmages. We had a final showdown game today. Obviously, we had some players that played well yesterday that didn’t play today, but they got a true live experience of what it’s like to play in an arena. A lot of great coaches came out and gave them great tutelage as well. This was a great event, and I look forward to it happening again and being a part of it.”

“The NBA 2K League Development Camp: Women in Gaming exceeded my expectations and was a huge success. [I] had fun and learned a lot from the coaches, players, speakers, female gamers, and other league staff.”

“This experience was so amazing. I learned things about myself while gaining new friends and mentors. Thank you again for this opportunity. I’m forever grateful.”

“Thank you to the NBA 2K League for an amazing initiative and experience! [I] learned a lot this past week! Shoutout to my teammates again and all the coaches that shared their knowledge with us.”