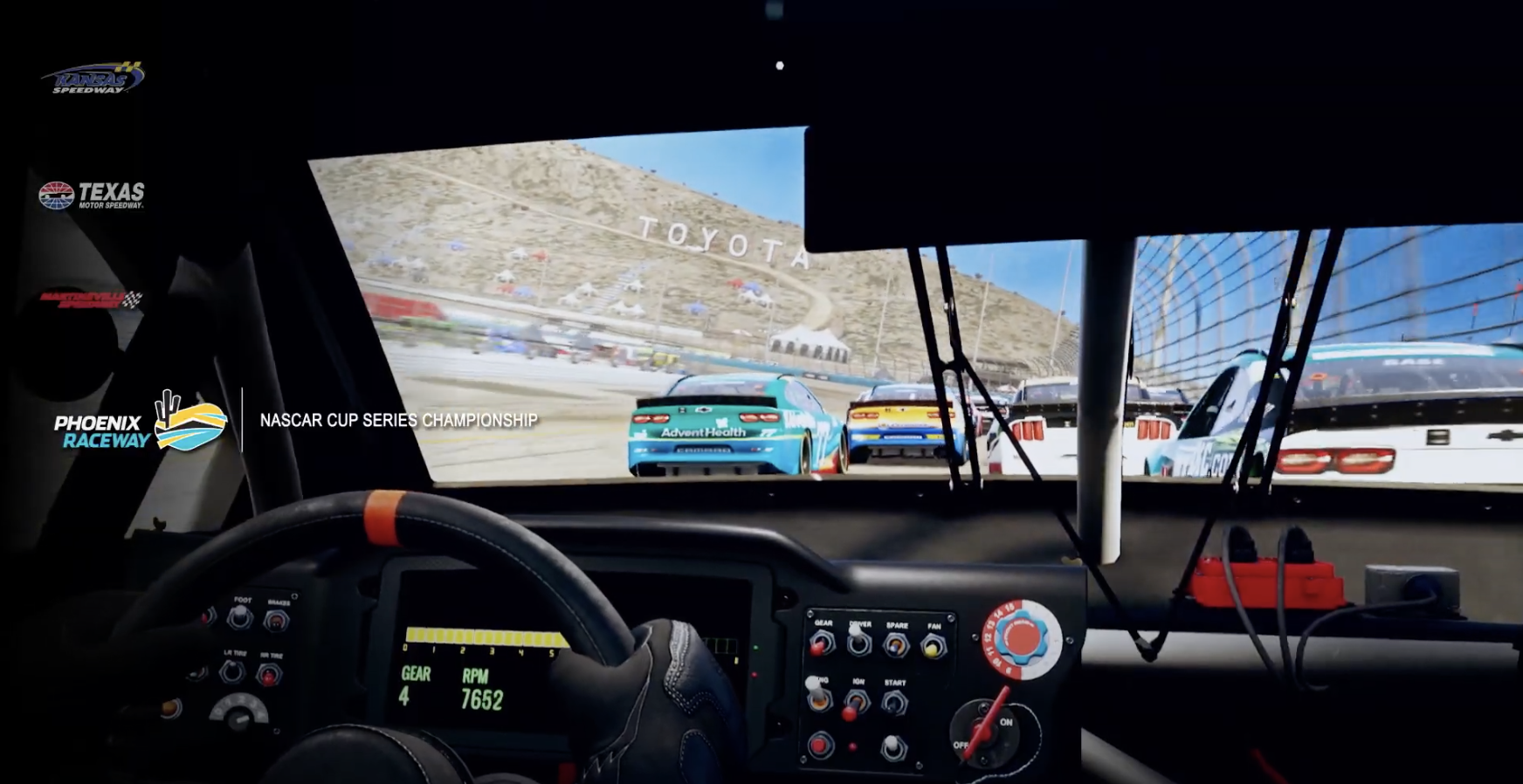 704Games and Motorsport Games have released their NASCAR Heat 5 gameplay trailer today. The game is scheduled to arrive on July 10 for Xbox One, PlayStation 4 and PC. The NASCAR Heat 5 Gold Edition launches three days earlier, on July 7.

The optional Career Booster means you will receive a contract offer from a higher tier team in whichever series you choose to begin your career. Additionally, the in-game cash will kick start the creation of your own team.