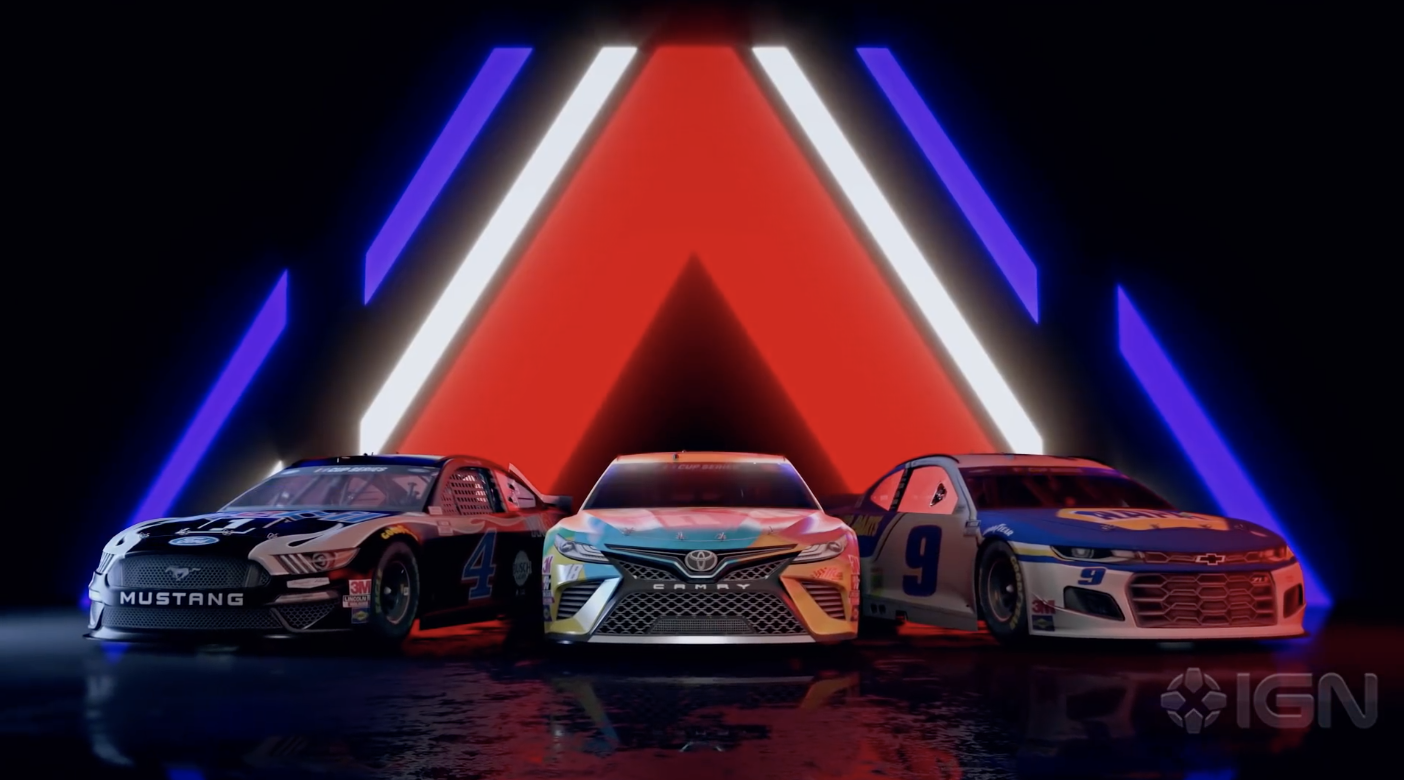 Check out the official NASCAR Heat 5 announcement trailer below, courtesy of IGN.

IGN also mentions that a new track-testing mode will be included, allowing racers to learn the 34 officially licensed tracks that are included. Split-screen local multiplayer and 40-player online races will also be featured.

The official NASCAR Heat 5 cover has also been revealed, featuring Chase Elliott on the Standard Edition and Tony Stewart on the Gold Edition cover.

The covers for @nascarheat 5 have been unveiled!@chaseelliott is the main featured driver, with @TonyStewart also being on the cover of a Gold Legends Edition. pic.twitter.com/Pmu7XZrtpE